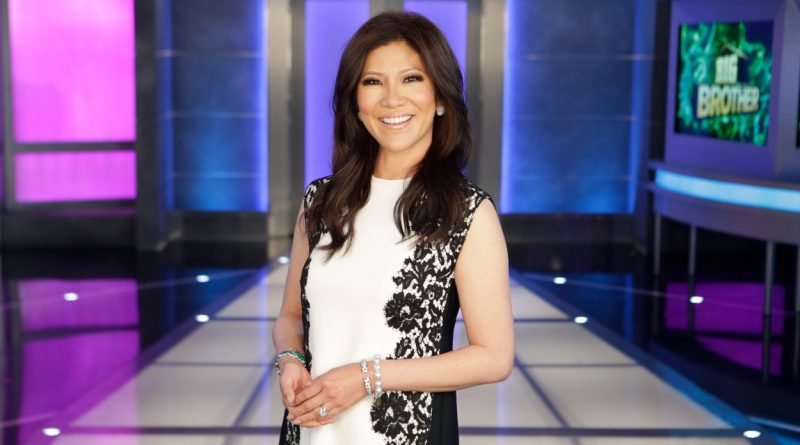 Big Brother season 22 spoilers reveal that we have a lot of information so far. The premiere date, a brand new logo, safety regulations, etc. However, there is one important fact that we are still missing. The actual cast! Entertainment Tonight will have a segment on the 2020 players. Keep reading to find out when this episode will air and what exactly that means.

When Will ET Segment Air?

On July 30, Entertainment Tonight will include some time spent on the “new Big Brother contestants.” I wish we had more details for you, but that is all the television listings revealed. So, we might get the cast list announced, but something that huge would be heavily promoted.

We also don’t know if just a few minutes are being spent on this segment or if this will take up a huge part of the time slot. We are thinking that it’s just a little teaser, but it will still be worth watching. They could also talk about the fact that it is the first All-Stars season in nearly 15 years. Perhaps they will discuss how the cast will be kept safe.

On the BB22 Live Feeds, we will get to watch the cast interviews and then they will move into the house. That is supposed to take place on July 29. However, CBS has pulled all of those signs, which is causing concerns for viewers. Does this indicate a problem? Is the show being delayed? Was the information previously released a mistake? We don’t know those details just yet.

Previously, there were fans worried that the show could be significantly delayed due to COVID-19. There were also some viewers that wondered if the season would air at all this year. However, CBS and Big Brother producers have been working hard to make sure it can happen and that it can be done safely. With that being said, we are living in uncertain times and honestly, anything can happen.

When Does Big Brother Premiere?

BB22 is supposed to premiere on August 5, 2020. However, anything can change due to the unstable state of COVID-19. So, we will keep you posted with any new developments and updated information as it becomes available.

Be sure to catch up on everything happening with BB right now. Come back here often for Big Brother spoilers, news, and updates. 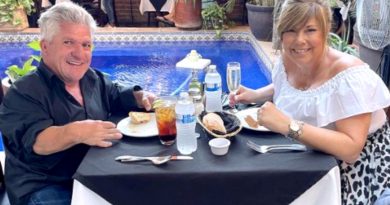 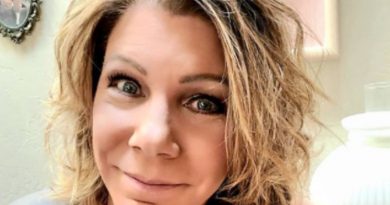 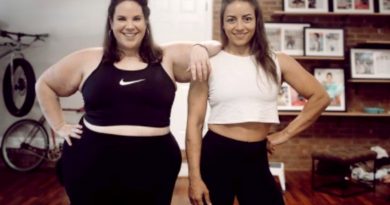