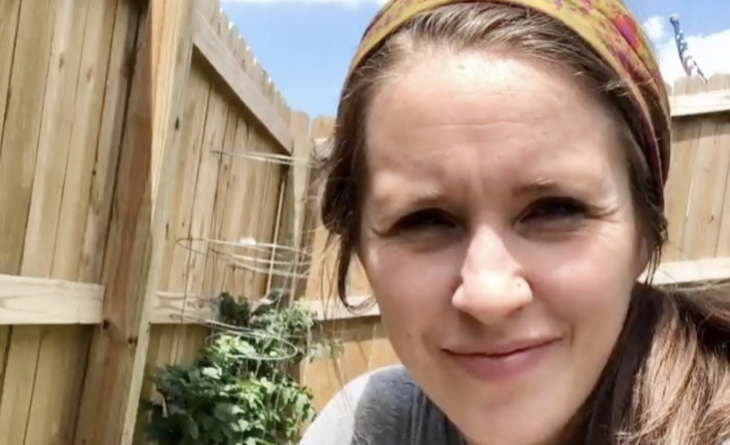 Counting on spoilers reveal that Jill Duggar and her husband Derick Dillard left the family reality show Counting On in 2017. In many ways, they also ditched the restraints of Jill’s family as well. Family rules were strict and the girls had to have long hair, plus their clothing choices were decided for them.

On top of that, mom Michelle homeschooled the children which meant they interacted with a select group of kids who shared their beliefs and the Duggar kids were chaperoned if they associated with people who didn’t share their beliefs.

Since the couple’s departure, it shouldn’t be surprising that they have been raising their family differently than the traditional Duggar way.

For instance, Jill has begun to wear pants and shorts and she took the step of getting a haircut. All of these are things that most girls take for granted but it was a huge step for Jill.

Another big step came when the pair enrolled their older son, Israel, in public school. Many fans interpreted Jill’s decision as a way of saying that she no longer wished to be cut off from those who have different values and beliefs. In so doing she sent her son off unchaperoned to mingle with those with different points of view.

Seeing the significant changes she is making, fans are now encouraging Jill to reconsider her life once her younger child starts school.

Right now Derick and the couple’s older son are in school and Jill is home with Sam. Fans are commenting that Jill herself might consider returning to school once both children are in public school. In fact, Jill has expressed the idea of becoming a midwife and some viewers support her in that goal.

On Reddit, one fan expressed the sentiment that they hope Jill goes to college and trains in a profession. Other commenters suggested she could become a school volunteer or even a teacher’s aide.

Then again, Jill and her husband have their own paths to choose and they seem to be fine without a college degree. Will their children enroll in college someday?

Many times seeing a parent in college encourages a child to attend college. We have a way off to see if that happens with Jill and Derick and their kids! 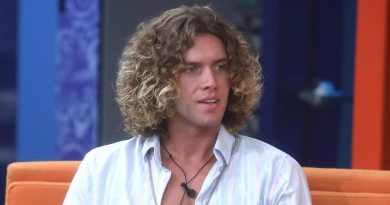 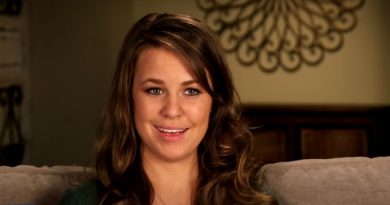 One thought on “‘Counting On’: Is Jill Duggar Going To Get A College Degree?”