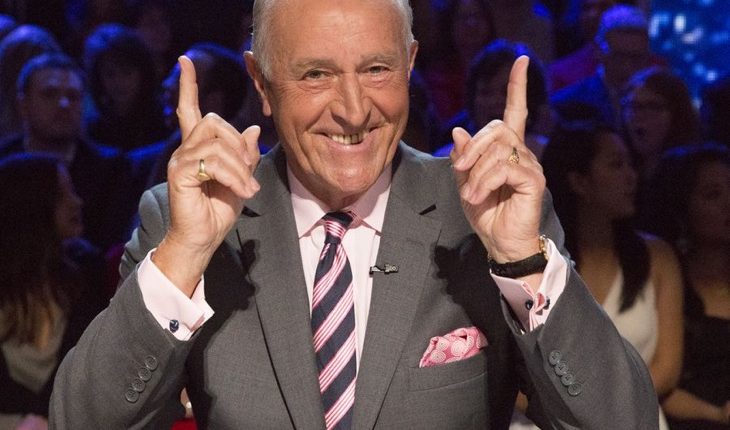 ABC Dancing With The Stars Season 29 spoilers indicate that fans might be seeing a mass exodus from the dance floor this year even though the show hasn’t even started yet. Following reports that said both Tom Bergeron and Erin Andrews did not see their contracts renewed for this upcoming season, new host Tyra Banks now hints that longtime judge Len Goodman might be out the door, too. Here’s what you need to know.

Fans were left shocked when it was first reported that both Tom Bergeron and Erin Andrews were both replaced by former supermodel and television personality Tyra Banks. And now it looks like there is a shakeup going on behind the scenes with the judges, too. 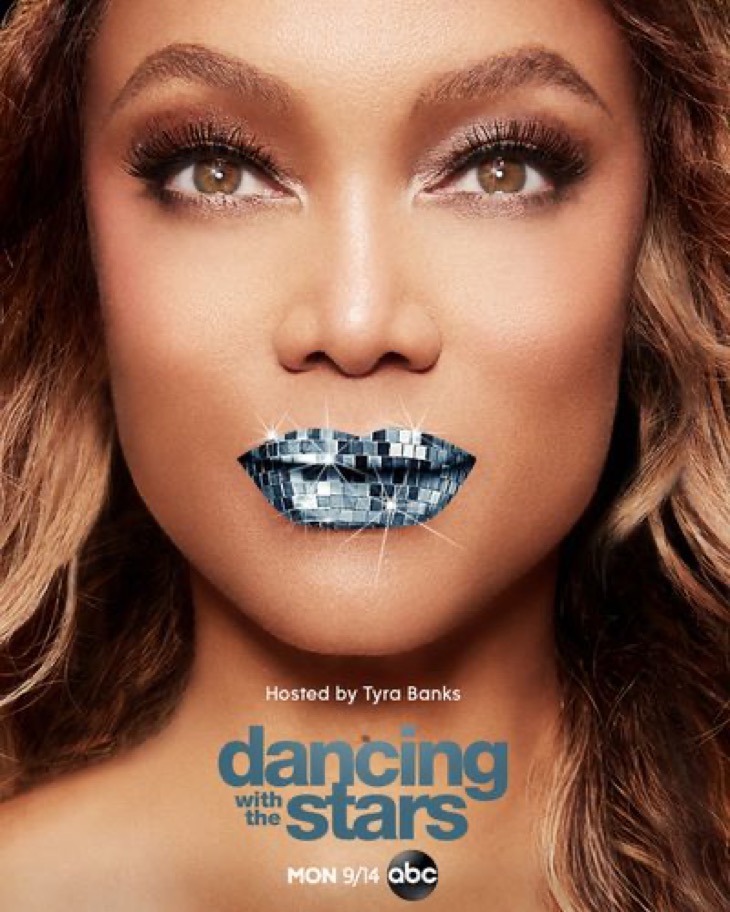 Speaking to Entertainment Tonight in a new interview, Tyra discussed her new gig and revealed that while there are some people definitely coming back, Len Goodman’s judges’ seat might be in jeopardy. But that’s not because he’s gotten fired, but rather because he has no way of making his way back to Los Angeles before the start of the season.

Dancing With The Stars Season 29 Spoilers: DWTS In Jeopardy Without Len Goodman Back?

So far Len Goodman has not made any comments about his status or whether or not he believes that he will make it back to Los Angeles in time for the start of the season. Dancing With The Stars Season 29 kicks off Monday, Sept. 14th at 8 pm EST on the ABC network. We will definitely update you with all of the latest details as they come in. Stay tuned!