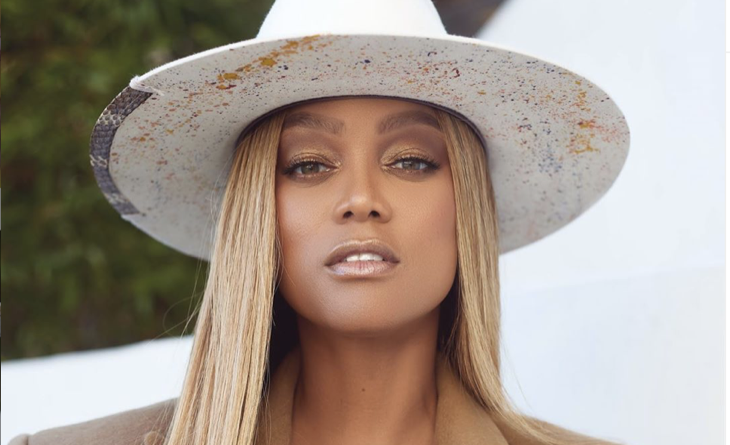 ABC Dancing With The Stars Season 29 spoilers say that she hasn’t really opened up that much about her new gig, but it looks like Tyra Banks is finally ready to talk. The former supermodel and television personality recently opened up about replacing former DWTS hosts Tom Bergeron and Erin Andrews and admitted that it certainly hasn’t been any walk in the park. Here’s what you need to know.

Earlier this summer DWTS were left shocked when it was announced that Tyra would be replacing longtime fan favorites Tom Bergeron and Erin Andrews as the new host of the show. If that weren’t enough, the former runway beauty is also serving as an executive producer of the show, which she will most likely take in a much different direction during this upcoming season.

While speaking to Us Weekly in a new interview though, Tyra said that she knows she’s got a tough job ahead of her now that she’s filling in for both Tom and Erin’s shows.

Tyra told the publication, “I mean, you know, Tom Bergeron and Erin, they lead the show, this is one of the top-rated shows in the world. So [I’m] respecting the stage that they have set and then adding my icing to that. I feel confident about that, but of course, it’s a challenge, but I don’t back away from challenges.”

Dancing With The Stars Season 29 Spoilers: Tyra’s Ready For A Challenge

While no one knows just how this season will look like, or how fans will respond to seeing Tyra as the new host of the show, the 46-year-old says that she’s as ready as she can be.

She continued, “I tend to prefer a challenge. Oftentimes a wind has been at my face. I’m just kind of used to that, and so it’s my job to show everybody that I can do this so that I can entertain you. And that I could give you the show that you love with some ice cream sprinkles on top that you didn’t even know that you wanted.” 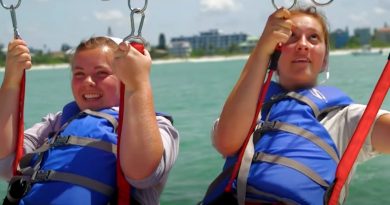 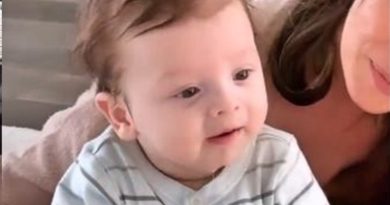