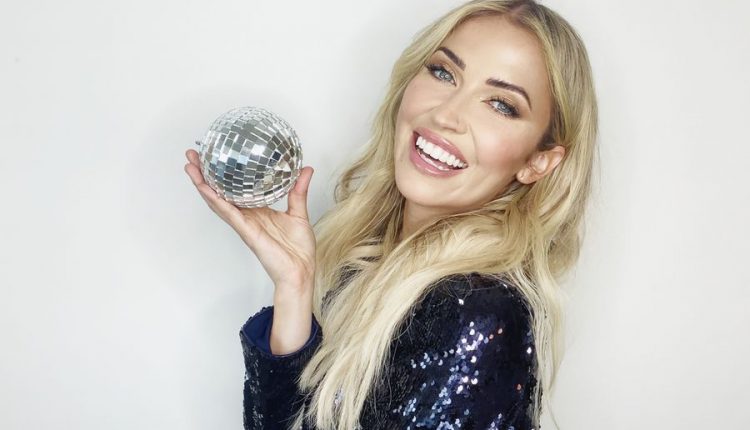 ABC Dancing With The Stars Season 29 star Kaitlyn Bristowe recently broke down from stress. And that’s not because she feels she’s not ready for the show, but because of all the nasty social media comments about her appearance that were left by trolls recently. Here’s what she has to say.

In fact, just this past weekend the brunette beauty and reality television star shared a photo of herself crying on her Instagram story. Even though the new season for DWTS hasn’t even started yet, she’s already stressing out about her appearance, all of the trolls that have been mocking her, and what’s in store for the next several weeks. Even though Kaitlyn is a television veteran, this is her first time on a dancing competition show. 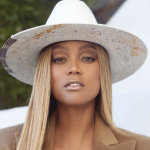 “I forget how mean people are when you go back on TV,” Kaitlyn wrote over her image on her Instagram story. “Just so many ‘she looks so old and plastic’ comments everywhere. You win today trolls. It got to me.”

And while the comments section certainly did make Kaitlyn very emotional, she managed to pick herself back up again and get back on the dance floor. After all, she’s just as eager to win the Mirror Ball this year as the other contestants are. 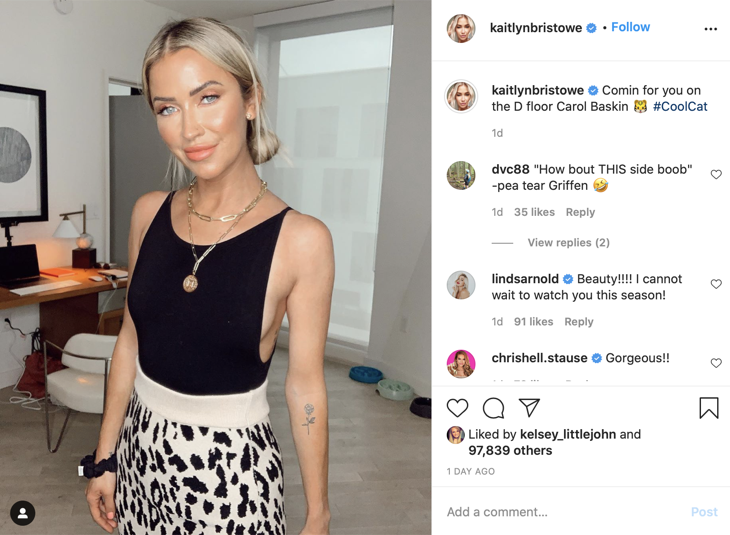 Dancing With The Stars Season 29 Spoilers: Kaitlyn Is Ready To Dance

“I had a good cry, didn’t somehow ruin my eyeliner,” said Bristowe. “I think I honestly am just so tired that anything will set me off right now. Plus, I’m PMSing so great combo. I felt my feelings, I got it out.”

However, Kaitlyn added that she wanted to be honest and open with her fans about all of the emotions that she has been going through lately.

“I had a weak moment, cried it out, felt it all,” recounted the star. “Now, I’m going to pour myself a glass of wine and remember what’s important in life.”

Dancing With The Stars Season 29 kicks off Monday, Sept. 14th at 8 pm EST on the ABC network. We will definitely update you with all of the latest details as they come in.