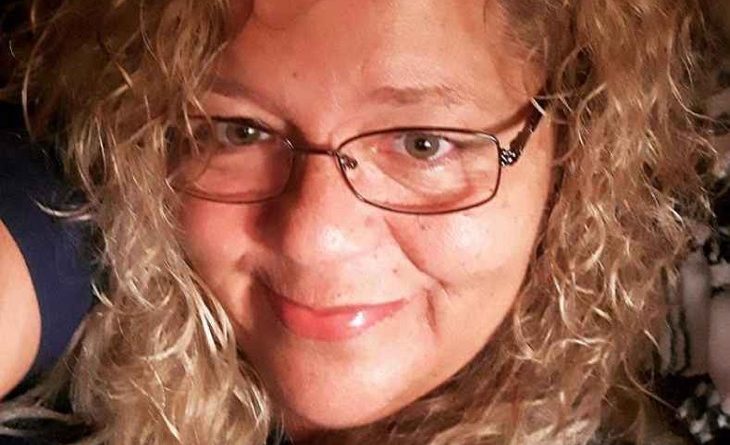 TLC’s “90 Day Fiancé-Before The 90 Days” star “Baby Girl” Lisa Hamme has offered to help Yolanda Leak with her “Williams” problems. It seems no one knows for sure who he really is, but he has recently started creeping around the internet again!

90 Day Fiance – Yolanda Leak Is Now With Someone Else

Yolanda is now with someone else, a former bachelor contestant on ABC’s “Bachelorette” named John Seiter. Yolanda says they aren’t serious, but just testing the waters and see where their relationship takes them for right now. It’s obvious she adores him, however, and since he also is in the public eye and has been on television, he is recognizable and safe, and she doesn’t have to figure out if he is who he says he is! “Williams” on the other hand, catfished her after using stock photos of an Italian model, Michelle Di Lucchio. Many people thought perhaps he was really the Nigerian scam artist, Uche Gucheano Ibeh. “Williams” denied it, but then, who can believe anything he says?

If he really is this Nigerian scammer, he’s certainly not going to admit it! Plus, there was the fact that he backed out of meeting her in person, and that seems to be a sure sign, and then there was his subsequent avoidance of her also. As far as the fraud on “Williams” part, was discovered by Yolanda’s adult children, and they stepped up to protect their mother. But now, that she has a new love, she’s reported that “Williams” has been contacting her again. It sounds like his real name is “Trouble!” Yolanda captioned a photo of her new love on social media with a message to Seiter, telling him not to worry even though “The Williams” is contacting her again, reassuring him she belongs with him. Lisa Hamme saw the post and decided she should intervene. 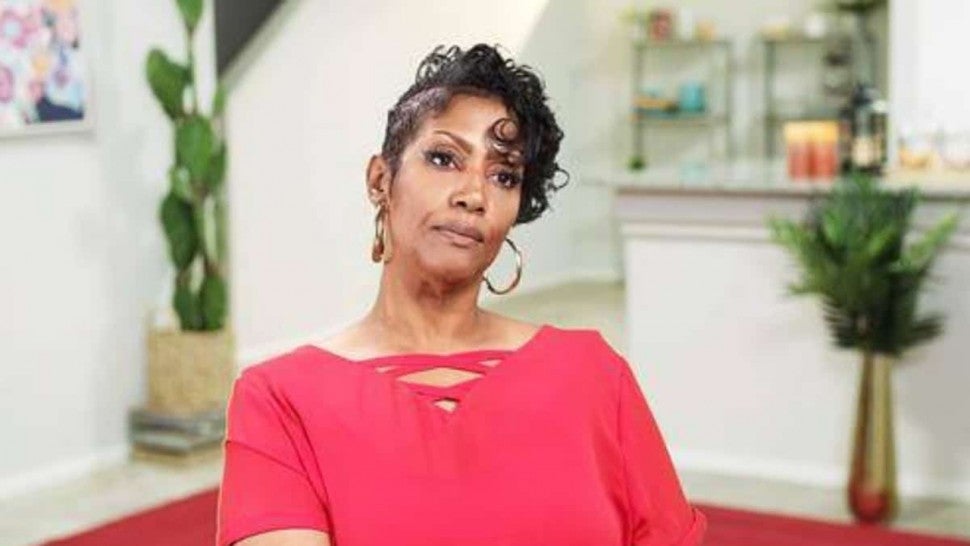 Lisa was indignant at seeing “Williams” was bothering Yolanda, and anyone who is familiar with Lisa Hamme knows she doesn’t sugarcoat anything! Lisa posted to Yolanda she couldn’t believe he had resurfaced and told her to tell him to kick the bucket! Then she wanted his handle (online contact information on Twitter or Instagram). Yolanda acknowledged to Lisa that the whole thing was crazy, and then Seiter confirmed it was really happening.

Lisa offered her help in sorting out this “Williams” as John Seiter also agreed that the creepy catfisher should just crawl back into whatever hole he had slithered out of, and Lisa made no bones about how she felt about “Williams” – she said she pegged him as a troublesome fake from the get-go, calling him “Najia yahoo boy” and suggesting they should “hellfire time him”!

We’re not sure what a “Najia yahoo boy” is, but the “hellfire time” seems to be a suggestion of where “Williams” should go! Many of Yolanda’s fans agree with Lisa, and also offered to get rid of him for Yolanda – in an online way, of course, nobody’s suggesting a hitman (yet)! However, given Lisa Hamme’s temper, she may well not have a problem with giving “Williams” a well-deserved scare, and let him think that someone is out for his hide in a very real way! 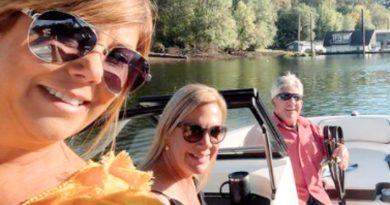 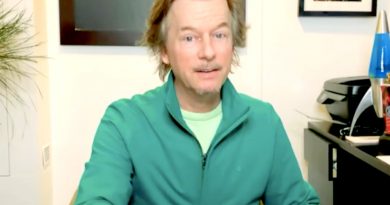 Bachelor in Paradise: David Spade Not Happy About Living Conditions in Paradise