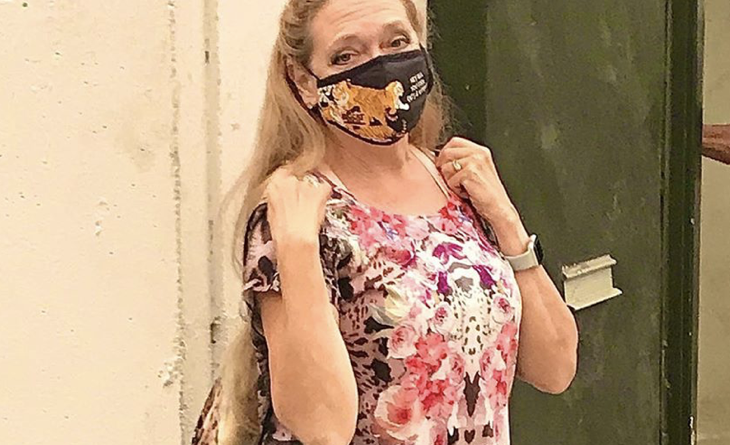 ABC Dancing With The Stars Season 29 spoilers say that Carole Baskin is most definitely taking the competition very seriously in the hopes that she can with the coveted Mirror Ball this year. Carole, who became a household name thanks to the hit Netflix series Tiger King, has been apparently watching YouTube tutorial videos in the hopes that she can gain an edge of her competitors on the dance floor this year. Here’s what you need to know.

According to TMZ, Carole Baskin has been watching YouTube Tutorials since at least last June, when she was first approached by DWTS producers. She’s also been using a virtual music-based training app to help her get used to being on tempo and learning basic steps for the salsa, cha-cha, and the Venezuelan waltz. Sources close to the blonde beauty from Tampa say that she has zero dancing experience. 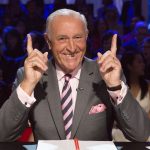 What’s more, the site also says that Carole has lost a whopping 20 pounds ever since she began training for the show. She’s also temporarily relocated to Los Angeles and has definitely become accustomed to the California lifestyle. Carole has adapted a new vegan diet and is only eating two meals per day. What’s more, she’s riding her bike 10 miles a day, 7 days a week and is doing a lot of squats, lunges, and leaps whenever she’s not dancing.

Unfortunately, Carole had to leave both her husband, Howard, and her daughter, Jamie, back home in Tampa as they are taking care of her big cat sanctuary. Now, whether or not Carole has what it takes to make it to the finals for this year’s show remains to be seen. It’s without a doubt that a lot of Carole’s ensembles will be inspired by her kitty kat obsession.

Carole Baskin’s outfit is such a serve tbh pic.twitter.com/LzGTkQaMy7

Dancing With The Stars Season 29 kicks off Monday, Sept. 14th at 8 pm EST on the ABC network. We will definitely update you with all of the latest details as they come in. Stay tuned! 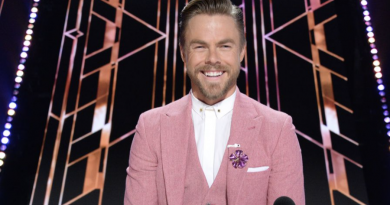 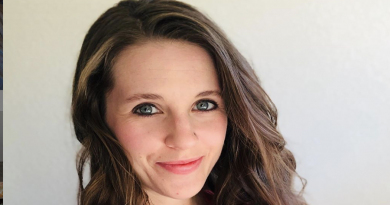 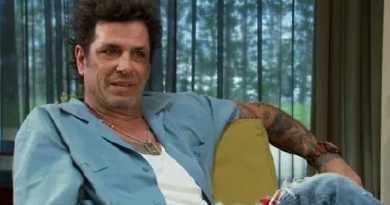 One thought on “Dancing With The Stars Season 29 Spoilers: Carole Baskin Is Hoping YouTube Tutorials Will Help Her Win The Mirror Ball”