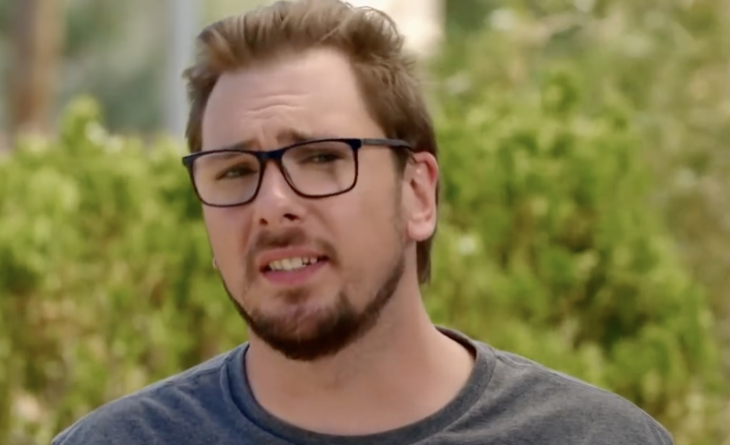 TLC’s “90 Day Fiancé-Happily Ever After” star Colt Johnson finally grows a pair and tells his overprotective mother Debbie Johnson to back off of him and his love life in an upcoming episode!

No woman worth her salt wants a “mama’s boy” although how a man treats his mother can be a good sign of how he would treat a girlfriend or a wife. Colt and Debbie have been called out many times for what appears to be an inappropriate, much too close bond. Debbie’s constant manipulation and interference in her son’s life has always been seen as odd, to say the least. It would seem she is emotionally dependent on him, and that puts him in a terrible conundrum when it comes to constantly having to choose between girlfriends and her. 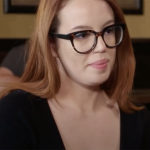 But it looks like he is finally addressing the situation with Debbie, and talks to her about limiting her interference in a preview of the upcoming episode, “To Love and to Obey?” Colt has been quoted as saying that he really didn’t want her overprotectiveness, which seemed to grow dramatically after his father died of a heart attack, but he does recognize the two of them do need each other. The question is, do they “need each other” too much?

Debbie interfered in both of Colt’s serious relationships, first with his ex-wife Larissa Dos Santos Lima, who she never got along with or approved of, and then his relationship with Jess Caroline, who although she pretended to be motherly to the young woman in the most recent episode, even giving her a hug, it was Debbie who drove the nail in the coffin of that relationship also, by making Jess aware that Colt’s friend Vanessa Guerra, who Jess was extremely jealous of, was kitty sitting in their home while Colt and Debbie were in Brazil to meet Jess’ family there. 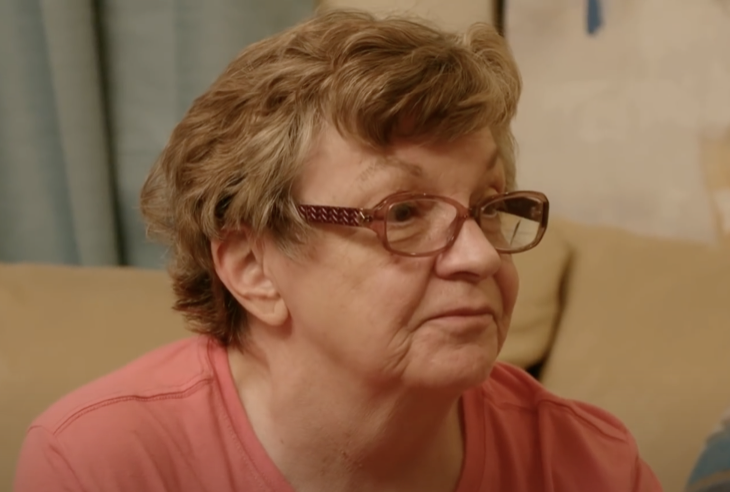 Colt Realized There Was A Pattern In Debbie’s Interference

Colt realized there was a pattern in Debbie’s interference – she was doing the same things with Jess as she had with Larissa, repeating the same patterns. He had told TLC cameras that he knew that going into Brazil, his mother could jeopardize his relationship with Jess – and said that Debbie was slamming doors and yelling, and doing the same things she did when he was with Larissa. Debbie herself said that she would prefer that Colt would be with someone like Vanessa, as opposed to someone like Jess, who she thought of like a mini-me of Larissa.

In the sneak peek Colt talks with Steve, a friend of his, about Debbie’s tactics and intrusiveness into his life and his love life. Colt has been on a self-improvement mission both with trying to lose weight and exercising, and he talks with Steve while the two are doing a workout. About the Colt-Debbie situation, Steve mirrors most “90 Day Fiancé-Happily Ever After” viewers’ opinion, that even though Debbie means well and has the best of intentions in trying to prevent Colt being hurt by a woman again, her interference and manipulations are putting too much stress and pressure on Colt. 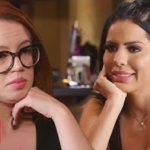 Colt tells TLC producers that he agrees with Steve’s opinions – that while he realizes that his mother loves him very much, she fears losing him if she lets go. He continues, saying he needs her to be way less involved in his relationships, and although he acknowledges that patterns are difficult to break, the only way he can move forward with his own love life is to just tell her to stop interfering! But will Debbie listen to him? Our guess is that she’ll fight back full force with guilt trips!

Stay tuned to “90 Day Fiancé-Happily Ever After” on TLC, and keep checking back here frequently for all the latest news, updates, and gossip about all your fave “90 Day Fiancé” shows and stars! 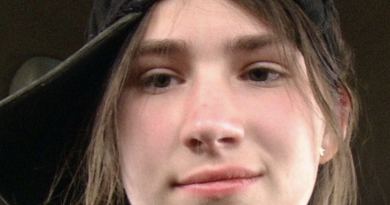 ‘Alaskan Bush People’ News: Bird Brown Loves Being An Aunt, ‘Have The Fun Without The Responsibility’ 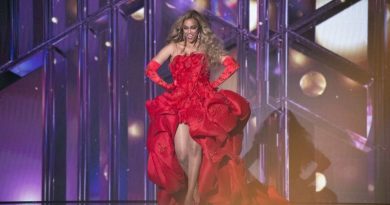 2 thoughts on “’90 Day Fiance’ Spoilers: Colt Finally Grows A Pair And Tells Mom, Debbie To Back Off!”