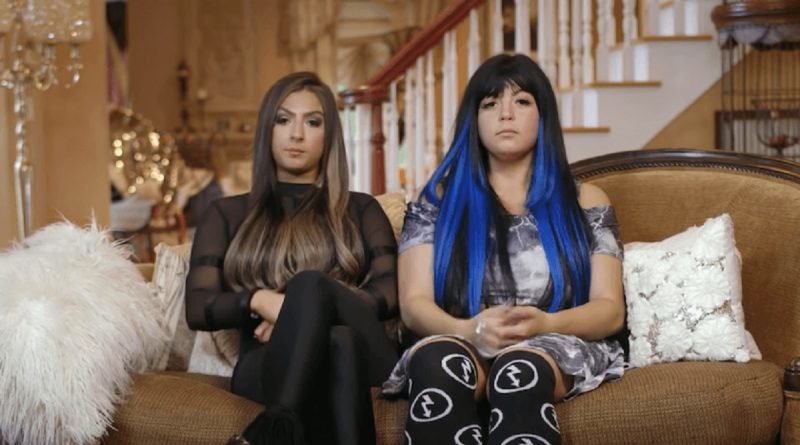 Fans of TLC’s Unpolished loved watching the Martone family work their magic in their salon. Bria and Lexi Martone made all of their clients feel amazing and look that way too. Yes, there was drama, but fans really enjoyed the show. We are curious if there will be a season two or is this show done for good?

Did Unpolished Get Cancelled?

The first season of Unpolished was a hit and it premiered on TLC in November of 2019. With November slowly approaching, many fans are curious if the show was cancelled or renewed for another season.

The Martone family drama is just one of the reasons that Unpolished got so popular and so quickly. When we watched the sixth episode of TLC Unpolished, it just kind of stopped in the middle of what we thought was a situation that needed resolution. Many fans were concerned that the show may have been cancelled for some reason after that episode and that is why it ended so abruptly. Other fans think that TLC wanted to give us this cliffhanger. What do you think? 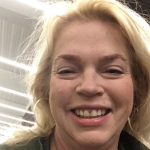 If you have noticed, TLC really doesn’t like to say much when it comes to a new season of a show until about a month before the show airs. We do have a little time before November to see if they did renew the show. If they did, we will be very excited! We can’t wait to see the work of sisters Lexi and Bria Martone again and see what happened with Bria and her fiance. 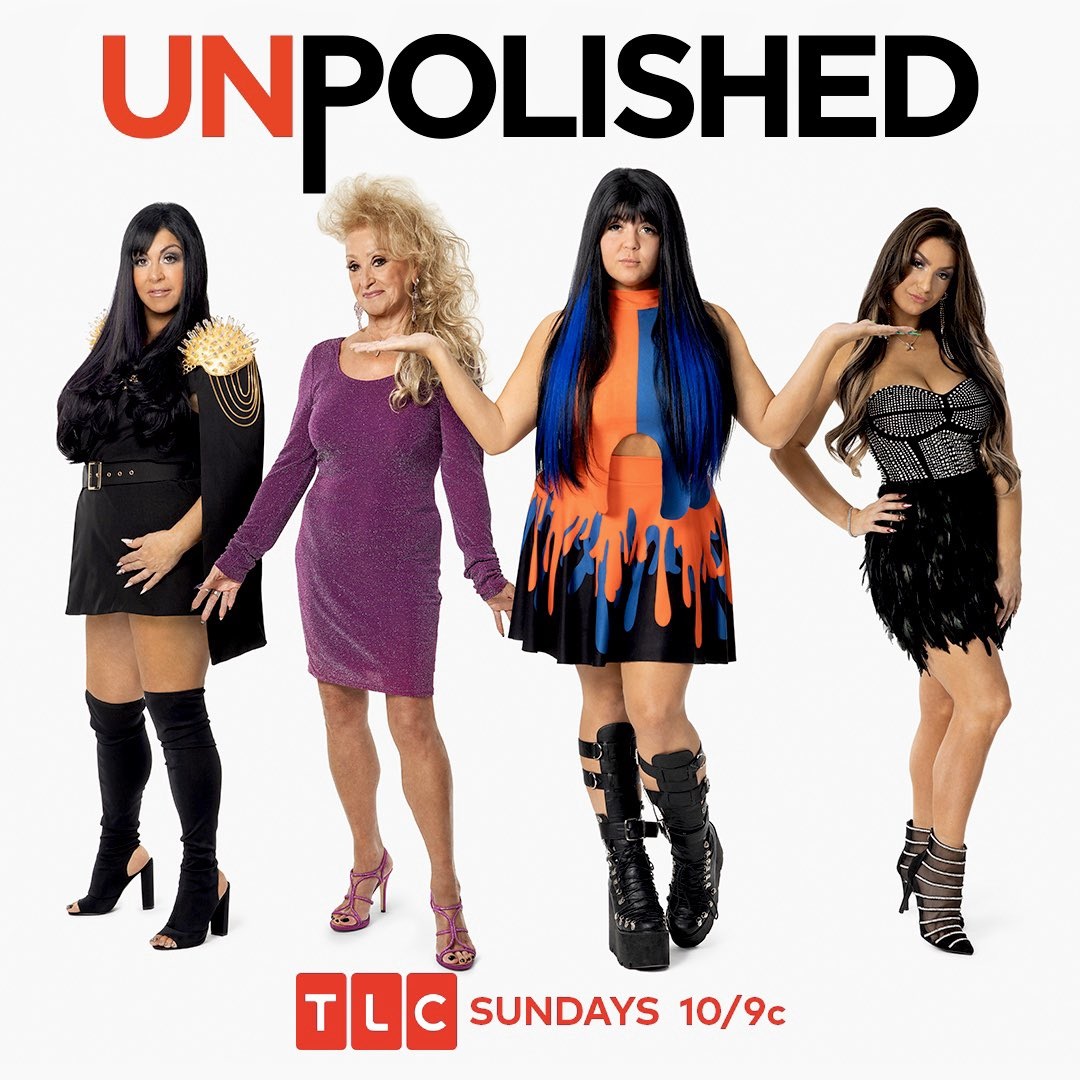 One thing that we have to think about is the COVID situation in New York, where the show takes place. New York was shut down for quite sometime and it appears that it may be still touch and go at a few places. Salons are not essential like grocery stores, so would the second season be about the salon or about the pandemic? It is hard to tell right now just because we have yet to find out about the next season.

If you look at Lexi and Bria’s Instagram accounts, they are still doing work, but there are no hints on whether it is for the show or not. You can follow them at leximartone and dreagoodstudios on Instagram. Check back with Reality Tea Vee for more Unpolished news and updates. 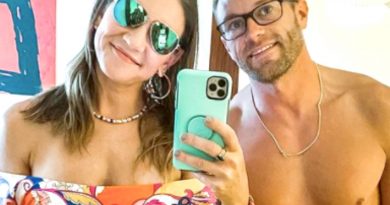 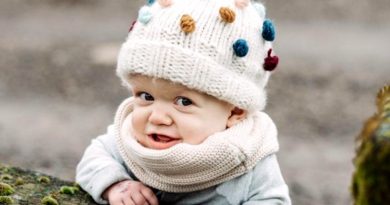 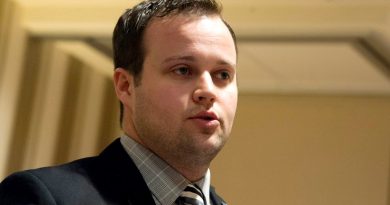 One thought on “Unpolished News: Will There Be a Season Two?”