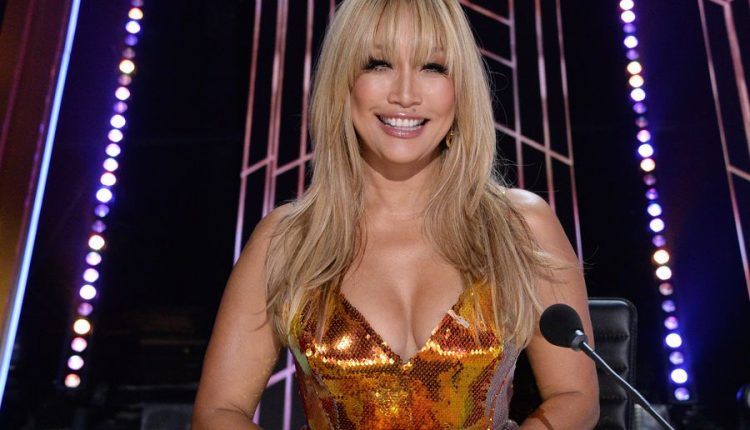 ABC Dancing With The Stars judge Carrie Ann Inaba is simply trying to do her job, without having to worry about all of the criticism and opinions that she is sometimes subjected to because of social media. Here’s what she has to say.

While there are a lot of DWTS fans out there who think that the judges this year are being too harsh on the contestants, Carrie says that all she’s doing is simply following the rules. Many DWTS fans and longtime viewers will know that Carrie has a certain ‘lift rule’ that she expects the contestants and their pro dancers to abide by.

However, there was controversy once again when NFL star Vernon Davis and Peta Murgatroyd made a few missteps during their Foxtrot. Carrie called them out on it, forcing many viewers to vent out their frustrations on social media, calling her unfair. That’s when Carrie took to her Facebook account to clarify the comment that she made about LIFTS on the show.

She said, “I have judged every single episode for all 24 seasons, (Bruno and I are the only people on the show that have never missed an episode) and from day one it was decided that there would be no lifts in the proper Ballroom and Latin dances, just like in a true ballroom and Latin dance competition, since that was the original basis of the show, to learn ballroom dances. On the desk is a reminder of what the NDCA rules are: A lift is any movement during which one of the dancers has both feet off the floor at the same time with the assistance or support of their partner. Over the years, we have expanded our dance styles to include dances such as the Jitterbug, Argentine Tango, the Charleston, Salsa, Jazz, and Contemporary where lifts are allowed.” 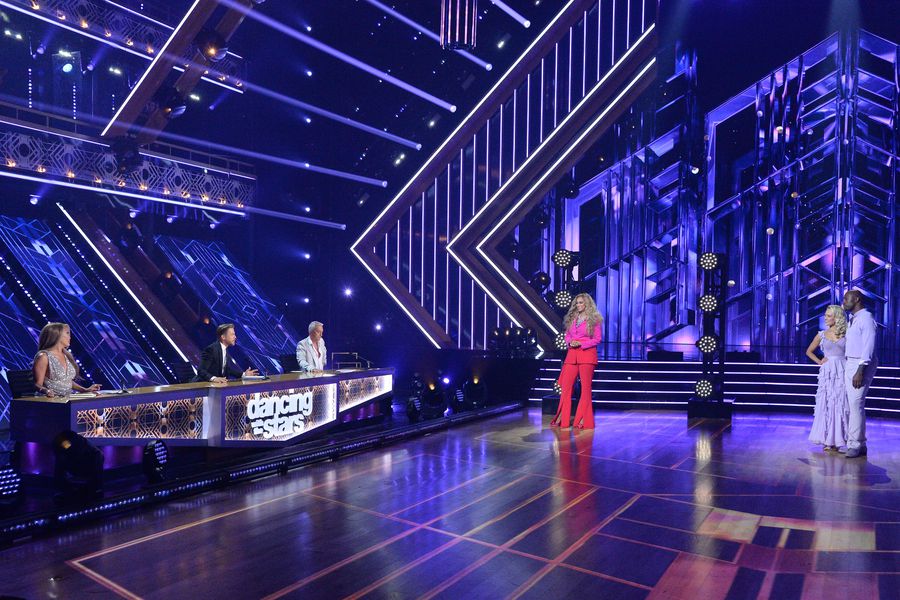 If that weren’t enough, Carrie went on to say that lifts aren’t as important as many people think they are. Carrie continued, “And, on top of that, it keeps it fair for competitors of all ages and abilities to compete on our show. It levels the playing field for those who have physical challenges that make lifts impossible. If lifts were allowed in every dance, people would start doing lifts to make their dances visually exciting, because truth be told, a good lift is always great to watch.” 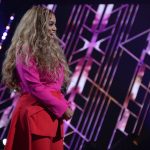 A lot of her fans and social media followers thanks Carrie for explaining a rule they would otherwise not know about. That, and they also thanked her for being fair and keeping the scoring fair, despite what the critics have been saying about it on social media.