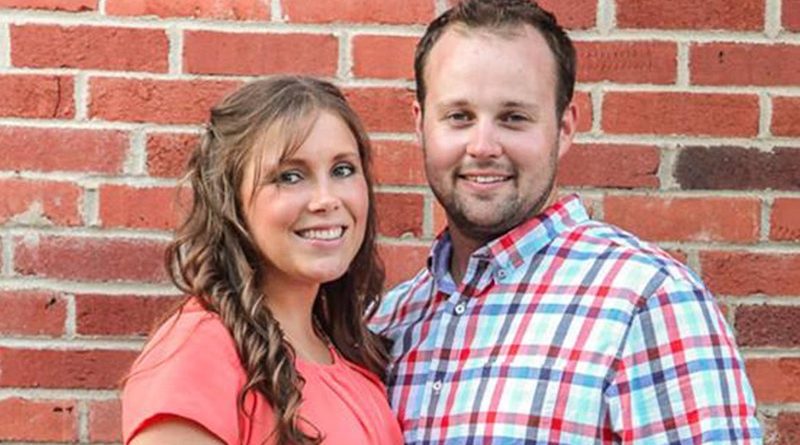 Counting On spoilers reveal that fans are speculating about the way Anna Duggar has been all over social media lately and why she’s piling it on for her in-laws’ show Counting On, which she was once a part of. Basically, viewers expect her and her husband Josh, and their fam to return to the show.

They left the show after Josh confessed to molesting his sisters and also cheating on Anna. It was revealed in 2015 that Josh molested multiple underage girls, including four of his sisters when he was 14 and 15 years old. It was later revealed that he was using the adultery website Ashley Madison, and he admitted to cheating on Anna.

Could this couple possibly make their way back to the airwaves? 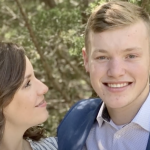 Are Josh and Anna Duggar returning to Counting On?

They are no longer on the show but Anna has been promoting various new episodes and she recently posted a preview of the Counting On season finale to her Instagram stories.

Additionally, she shared some video of the episode that followed Joy-Anna’s pregnancy news which came nine months after a miscarriage; Anna called this a “sweet episode.”

Based on her activity, viewers are talking about Anna’s motives; is she sowing the ground for her fam’s return after being off the show for years? 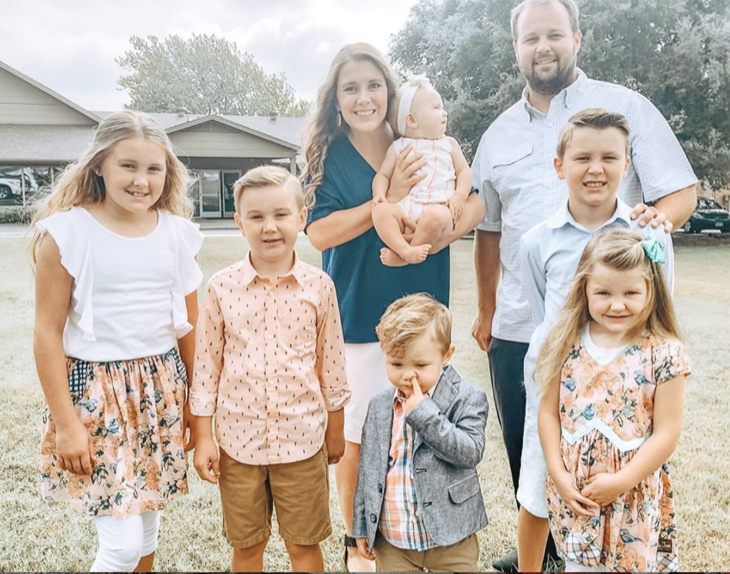 Why would Josh and Anna want to come back to the show Counting On?

Perhaps it’s because the family needs the money? Josh has lost endorsements and other business opportunities but the family continues to grow. In August Anna shared pictures from the Counting on Christmas special, writing: “It means a lot when our family is included (on rare occasions) in the events that air on tv with Joshua’s family. We had a blast celebrating Christmas with an ugly sweater party and a Christmas play!”

The Sun reported that Josh’s used car business, Wholesale Motorcars, is no longer open, and Google lists the company as, “permanently closed.”

The closure of Josh’s car dealership coincided with a Federal Homeland Security Investigation of the lot in November 2019. At this time no charges have been filed against Josh. 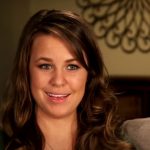 Josh and Anna have six kids and a seventh may be on the way. That’s a lot of formula and diapers to buy. When she was asked about any future babies on Instagram this summer, Anna didn’t rule that possibility out. “As of now, we are enjoying our 6 kids God has given us. Nursing gives me a nice break between babies so it will probably be a little while before that’s a possibility.” 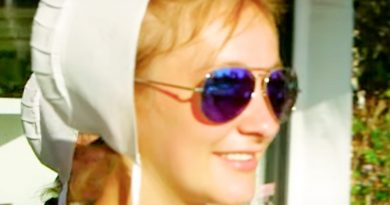 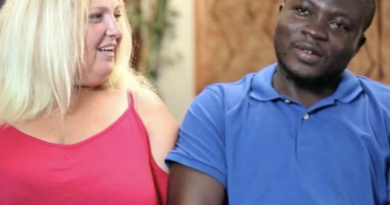 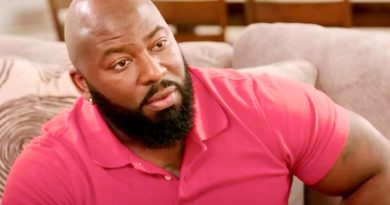