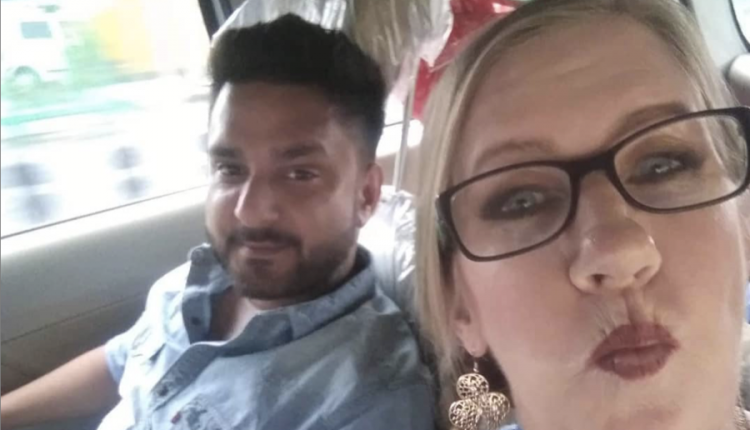 90 Day Fiance – The Other Way news reveals Jenny Slatten must leave India when her tourist visa expires. Sumit wants to marry her before then but will need two things to happen in order to do so.

First, Sumit must obtain the finalized divorce paperwork from his current marriage. Viewers are aware that he’s done everything possible in this regard. Second, if that happens before Jenny’s visa expires, then he’ll need his parent’s approval in order to complete an official marriage.

To date they’ve been totally opposed to their son marrying Jenny. They feel her duplicity when originally coming to India and the age gap between her and Sumit is just too much to overcome. 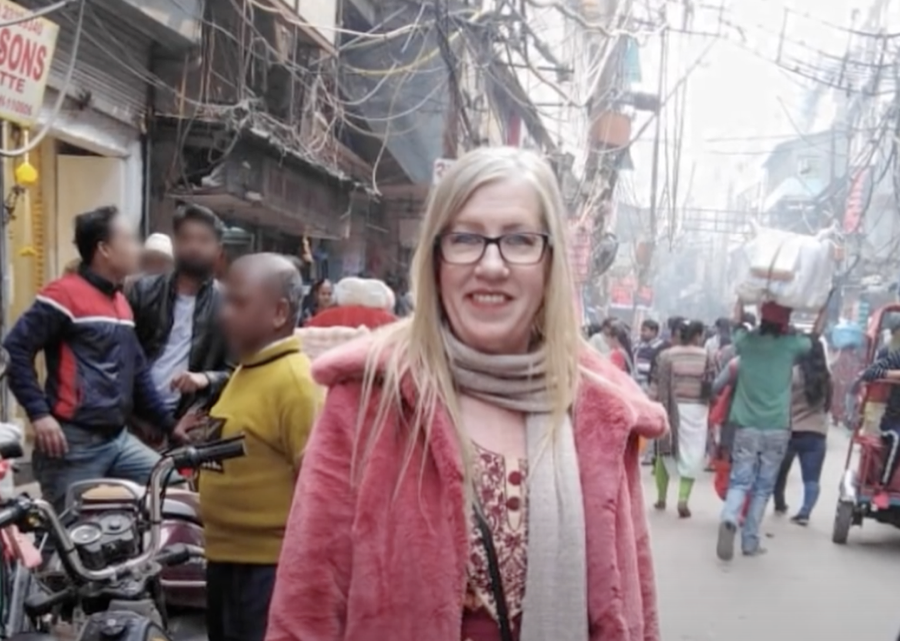 Sumit’s attorney advised him and Jenny that the bureaucratic process had no definitive end date. While Jenny was relieved to learn that Sumit wasn’t lying to her about having filed for divorce, she was also rightly concerned.

When viewers last saw them Jenny had somewhere under six months left before she was legally required to leave India. Considering Anil and Sahna’s strong feelings about Jenny, they aren’t likely to remain quiet if she attempts to overstay her visa.

Yes, Jenny might fear that Sumit’s parents would report her to the authorities in order to split this couple again, or maybe, for good. But doing so could alienate Sumit from them, which might be a risk they aren’t willing to take. 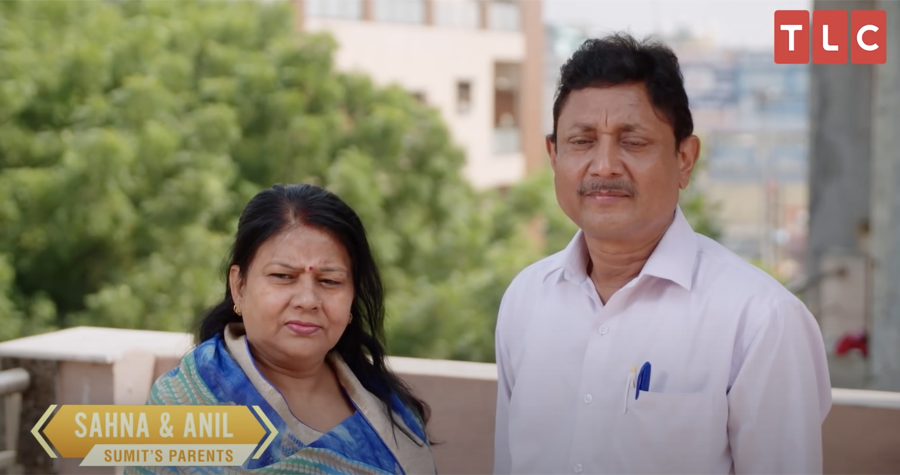 Jenny and Sumit are living in a state of limbo. On the one hand, they are blissfully in love with each other. On the other, they are simply happy to be together.

However, they’re not at peace due to the unresolved situation they’re in. Whether it proves to be unresolvable isn’t known.

At some point, even if it’s past the six month period, or even a few years from now, Sumit will have his divorce finalized. But Jenny might not be in India by that time. And if his parents haven’t changed their minds by whenever this development happens, then a legal marriage in India won’t take place. 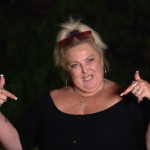 Love is truly the motivating factor that’s providing hope for this endearing couple. The time they spent apart reaffirmed each person’s feelings for the other. Then, when Jenny returned to India, this relationship continued to deepen.

It could be that Sumit and Jenny are never able to be married while Sumit’s parents hold sway. Whether this 90 Day Fiance – The Other Way couple would move to the United States, or somehow be able to gain Anil and Shana’s blessing remains unknowable, which makes October’s return episodes worth the watch.