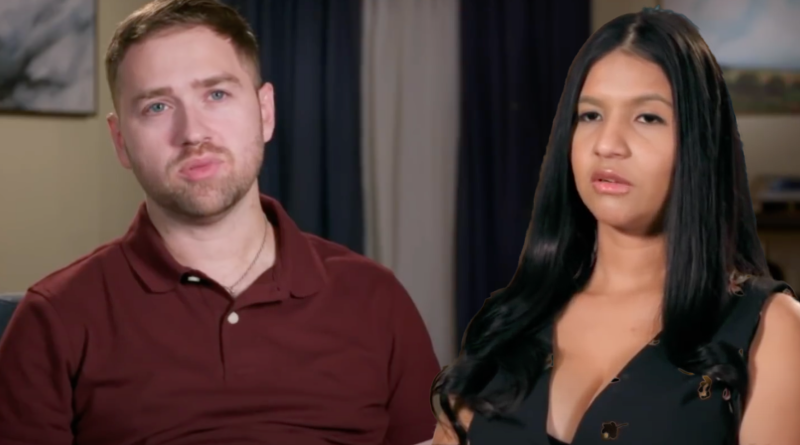 90 Day Fiance: Happily Ever? Tell-All news and updates reveal that some major dirt was spilled on the sensational TLC reality show. The majority of the cast members will participate in the Tell All but don’t expect to see Paul and Karine Staehler on the show.

Host Shaun Robinson stated at the start of the show, “Unfortunately, Paul and Karine are not able to join us but we do wish them the best and hope they’re doing well.”

Why won’t fans see Paul and Karine on the 90 Day Fiancé Tell All?

Shaun didn’t elaborate on why Paul and Karine were absent but fans know that the estranged couple has had a turbulent time of it.

Paul and Karine are not together at the moment after they had a blowout fight this summer. In a now-deleted Instagram Live post, Paul said the fight came after he looked at Karine’s phone. He said that she was in contact with a Brazilian lawyer about, “child support and divorce.”

After he saw this, the police were called out twice that night and now each has filed restraining orders against the other. 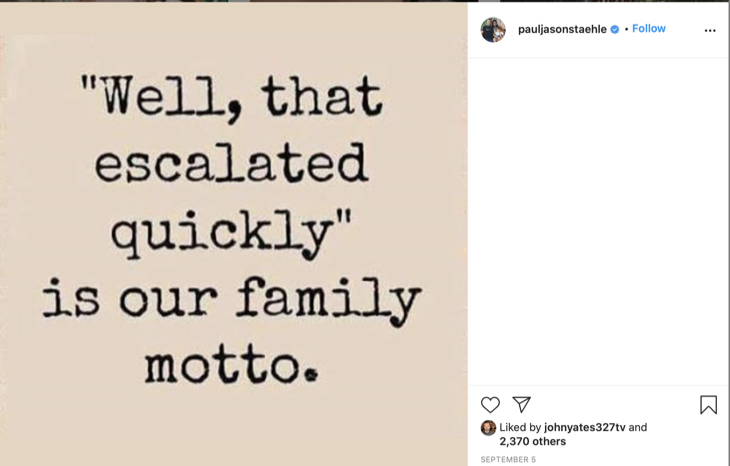 Paul and Karine have been excluded from the reality show

Karine left the home with their 18-month-old son Pierre and initially, Paul claimed Karine was missing. She later confirmed on Instagram that she was not MIA and said that she did not feel they were in a healthy family environment.

Last month they attended a court hearing where both Paul and Karine were granted restraining orders against each other. They have shared temporary custody of Pierre, and he is living with Karine.

Their next hearing is in December at which time a judge will determine which parent gets legal and physical custody of the child. Of course, they may work things out between themselves by then? 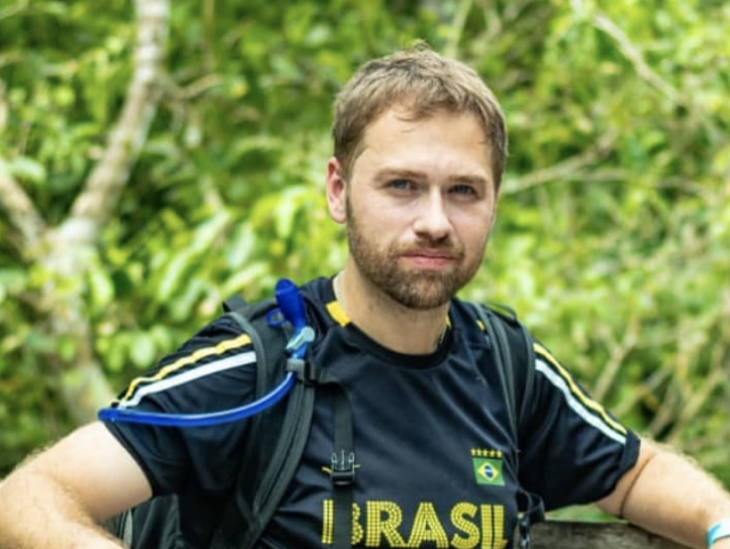 It may seem ironic but Paul later went to Brazil in order to spend time with her family. When fans accused him of following Karine to Brazil, a restraining order no-no, he said on his Instagram Stories, “For everyone thinking I am chasing Karine in Brazil: Karine is in Indiana.”

He said he was there to clean their Brazilian house; in anticipation of raising the baby there? According to him, he has done the same thing with their American house. 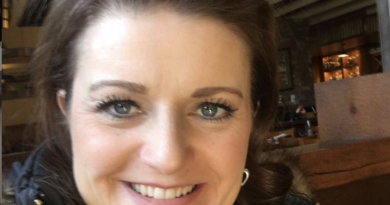 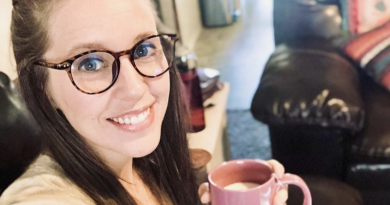 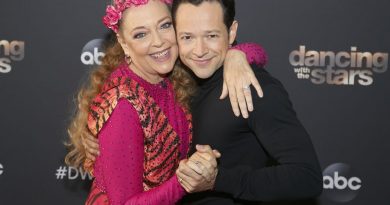