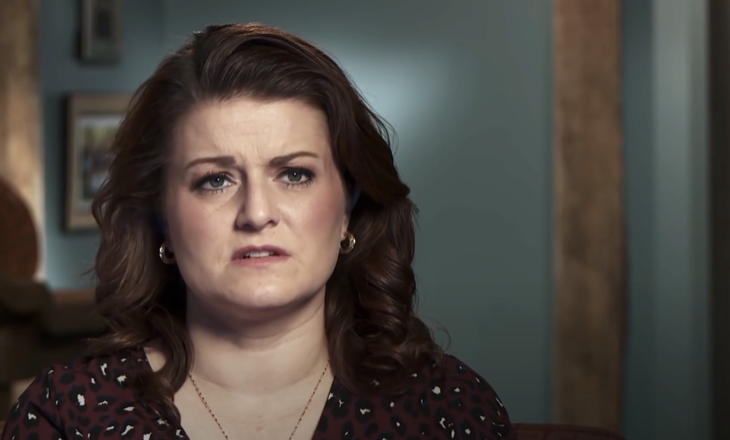 Sister Wives news reveals star Robyn Brown was completely humiliated and got called out not just by fans, but by her co-sister-wife, Christine Brown. However, it seems that the wife that was tantruming the loudest might have been the one to set it up all, to begin with. Keep reading to find out more information about the latest drama between these women.

Sister Wives fans who have been watching the show a long time remember meeting Robyn before she married Kody Brown. However, we were all reminded of what happened when Kody kissed Robyn for the first time. Even though that was years ago, Robyn is reportedly still haunted by that first kiss. It all happened when Robyn said yes to Kody’s marriage proposal. He leaned over to kiss her. To the rest of us, this wouldn’t be a big deal, right? Well, polygamist families apparently follow different rules. 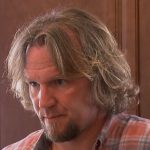 Robyn’s future co-sister-wife, Christine talked about Kody and Robyn’s kiss to fans in a video posted on YouTube. Christine explained that she flipped out when she first heard about the kiss. Even though the two were officially engaged, they apparently broke a plural marriage rule. Kissing another woman who isn’t one of your wives is a huge deal and against the rules. Yes, even though they were engaged.

Even though Kody is the one that leaned in to kiss Robyn, Christine turned this all around. Instead of venting at the man who initiated the kiss, Christine puts the blame all on Robyn. 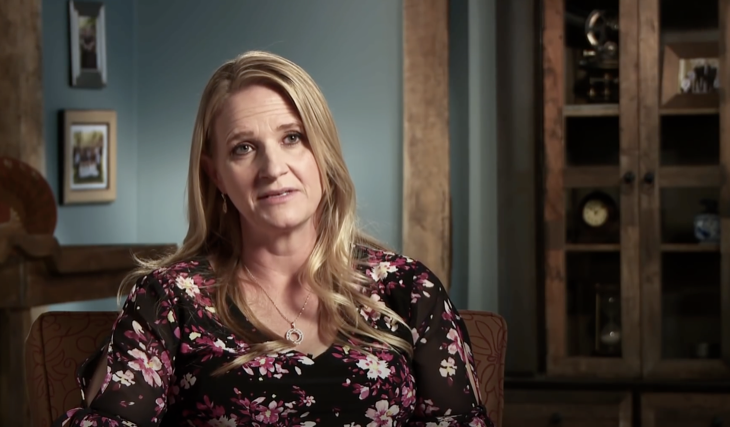 Even though Christine played it off like she was hurt by the “betrayal,” Sister Wives fans see it more like anger. Then, Christine went on to say how she “would never” kiss a married man, but that is exactly what Robyn did. Christine goes on to complain that she never locked lips with Kody until their wedding day.

Previously, Kody said that he felt the urge to kiss Robyn before they married but apparently, it was Christine’s idea all along. Apparently, Christine told Kody that she made a mistake by waiting to kiss him and it was one of her big regrets. That’s right, Christine lashed out about a kiss that she suggested in the first place! Drama queen, anyone? 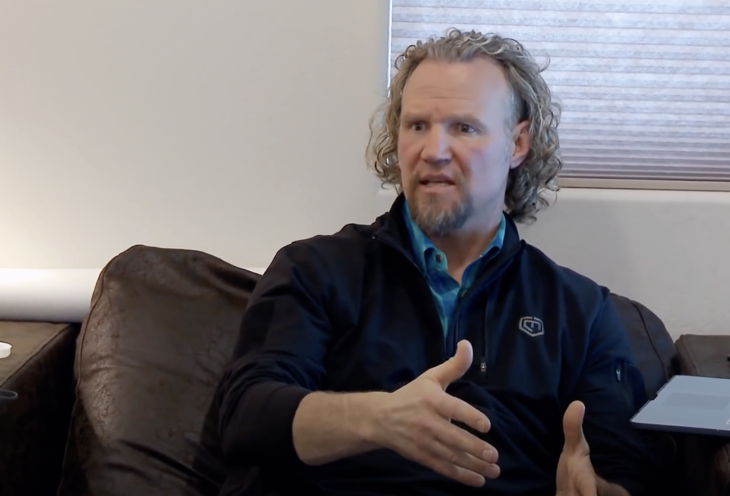 What should have been a nice memory to think back on forever, the kiss has turned into a public embarrassment for Robyn. And it’s sad to think that the person who fumed about this the most is the very same one who set it all up to begin with.

Be sure to catch up on everything happening with Robyn Brown right now. Come back here often for Sister Wives spoilers, news, and updates. 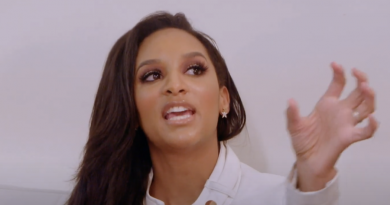 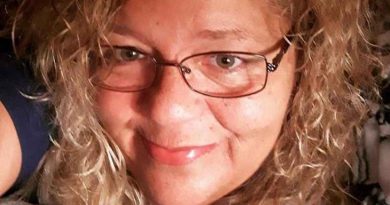 One thought on “‘Sister Wives’ News: Christine Publicly Humiliates Robyn Brown, Was It a Set-Up All Along?”