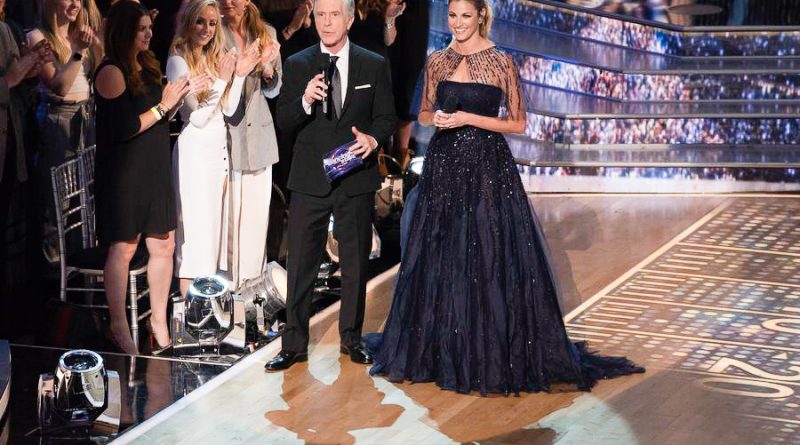 Dancing With The Stars Season 29 spoilers say that one of the core reasons why longtime hosts Tom Bergeron and Erin Andrews were let go from the show is because the producers wanted to take the series in a new direction. In fact, one executive producer even went on the record this week to say that letting go of Tom and Erin was a necessary “evolution” for DWTS. However, many fans beg to differ. Now that they’ve seen new host Tyra Banks in action, a lot of viewers believe that firing both Tom Bergeron and Erin Andrews might end up backfiring on those behind the scenes. Here’s what you need to know.

Needless to say, both Tom and Erin were a beloved part of the show. In fact, they were one of many reasons why fans tuned in day in and day out, as they enjoyed not only their friendly on-camera demeanors but also their charisma and good energy they brought on the show. There were even a lot of people who believed that letting go of both Tom and Erin, especially during a time in which the country is longing for something safe and familiar, was just bad timing. 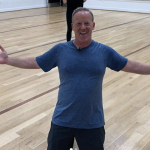 However, it seems like the producers of Dancing With The Stars had something completely different in mind, as they wanted to take the show in an entirely different direction for this season, which is one of many reasons why former supermodel and America’s Next Top model Tyra Banks was brought on board. But unfortunately, it doesn’t look like their plan is working, as a lot of viewers just aren’t connected to Tyra, her personality, and her hosting style. A lot people already know Tyra and simply put, they just aren’t feeling her. 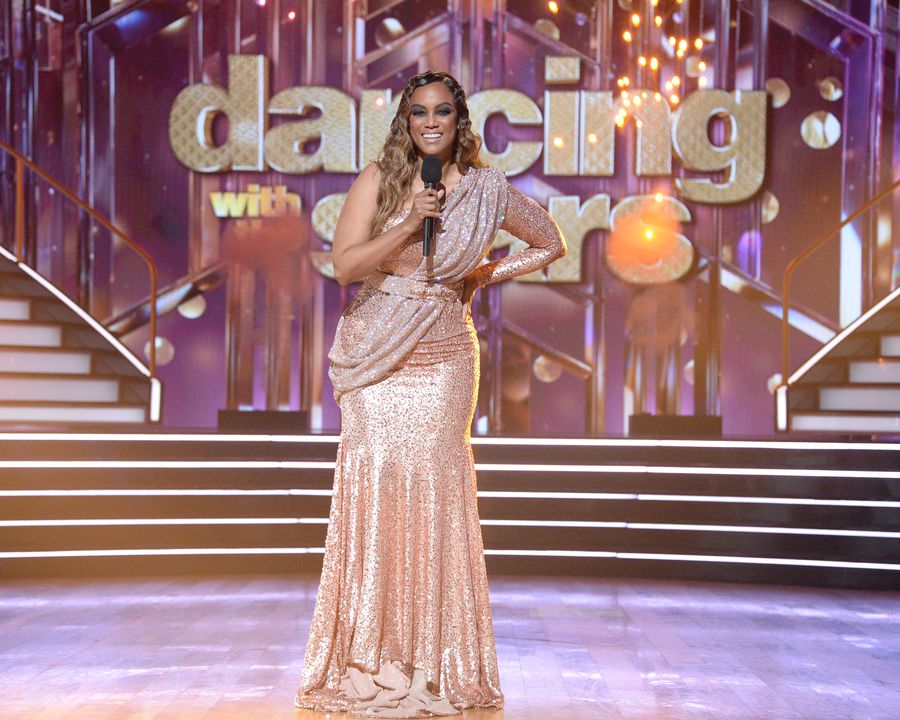 Dancing With The Stars Season 29 Spoilers: How Long Will Tyra Last?

This is leading a lot of people to believe that the producers’ decision to fire Tom and Erin might ultimately backfire on them, especially if Tyra only lasts one season. Of course, DWTS fans will simply have to continue tuning in to see if the show will get better or significantly worse as the season progresses on. What do you think? 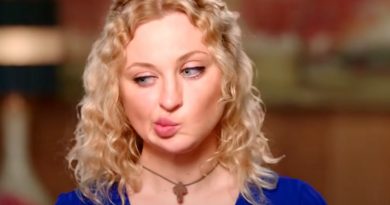 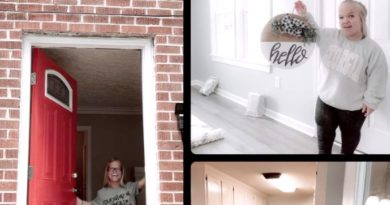 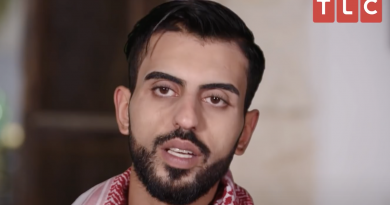 2 thoughts on “Dancing With The Stars Season 29 Spoilers: Will Tom Bergeron And Erin Andrews’ Firing Backfire On Producers?”