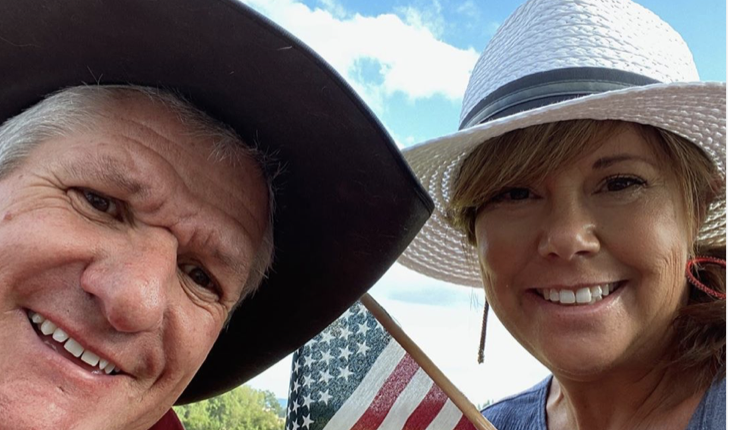 Little People, Big World stars Matt Roloff and Amy Roloff began the show married, but would eventually divorce. The reality TV personality is now dating Caryn Chandler. However, she feels like Matt is still married to his ex. Keep reading to find out more.

When the Roloff family started their reality TV journey, they were married and busy raising their children. However, the relationship would not last forever. After being together for 30 years, Matt and Amy finalized their divorce. Since then, they have both moved on. Matt is in a relationship with Caryn, and Amy is engaged to Chris Marek. 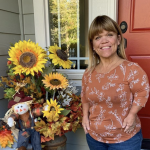 On Little People, Big World, Amy was packing up her belongings and moving them out of the farmhouse. Matt talked about how his ex-wife was taking her time getting everything out. He told Caryn,

“She needs to have, like, a whole team of people pack up stuff… one couch was full of China cups, and on the ground, it’s just a sea of vases, candlesticks.” 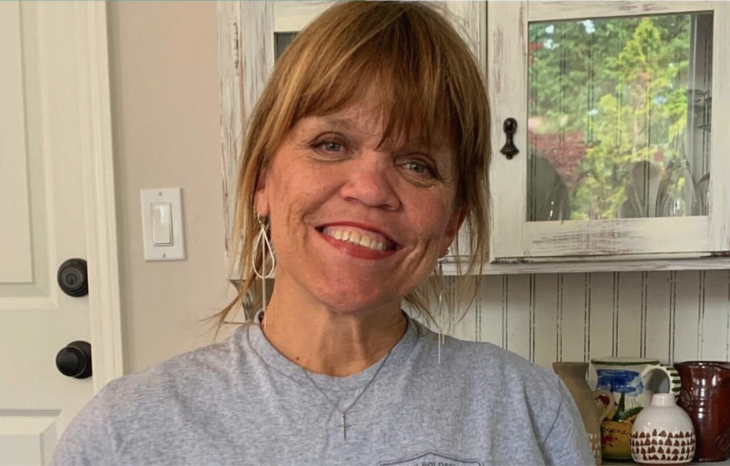 Matt tried talking to Amy about picking up the pace, but claims she got “defensive.” Even though the two have gone their separate ways, Amy is packing up 30 years of her life. That’s three decades of memories, which might be why she wasn’t in a rush. Plus, the LPBW cast member stated,

This is hard. Life happens sometimes, and we don’t plan for that to happen to us. It’s just what is happening to us right now.” 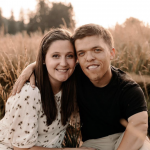 In a sneak peek of Little People, Big World, Caryn said that she knows Matt will take care of whatever has to be dealt with. However, she also mentioned that they already have so much to deal with and other things keep getting piled on top of it.

“It’s no surprise that Matt will end up managing whatever has to be done. I have no problem with that. I just, not to add another layer onto it. It’s already so much of the farm, and we go to Arizona, and it kind of takes away from our stuff, which is OK, but to keep adding to it, it just doesn’t seem fair to me.”