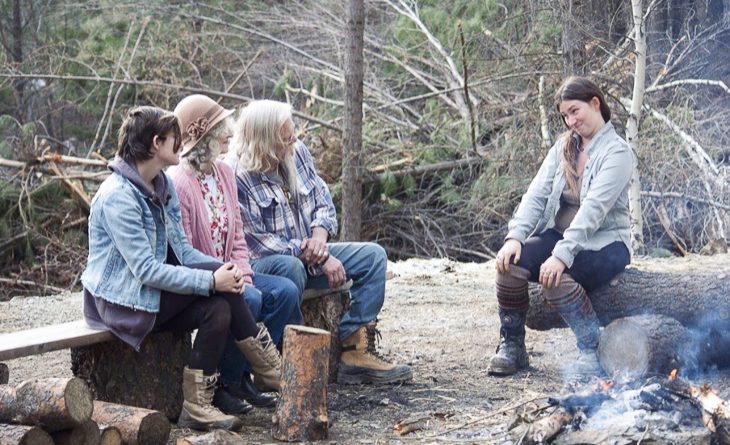 Discovery Channel Alaskan Bush People fans remember when the Palmer Fire forced the Brown family to evacuate their Washington homestead. That was in August 2020 and they were one of the many people evacuated. A few months have passed since the wildfire crisis, so what is the latest update? Snowbird Brown and Rain Brown gave an update on the situation.

On August 18, the Palmer Fire began and due to high winds, the blaze quickly spread and had accelerated growth. Residents were quickly evacuated, including the Brown family. By the time August 28 rolled around, the blaze burned nearly 18,000 acres. Thankfully, firefighters and emergency management personnel finally were able to get it mostly contained. 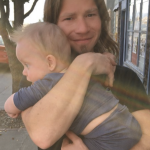 The Brown family was one of the households that were evacuated in August. Even though two months have gone by, Bird Brown told PopCulture that they haven’t been able to return home yet. They don’t even have a projected date when they could go back to the Washington ranch.

“It’s definitely been crazy — a lot has happened… We are currently still evacuated.”

When disaster struck, the Browns gathered as many animals as they could and evacuated the mountain. Join the #AlaskanBushPeople as we return to survey the damage of the wildfires TONIGHT on @discovery at 8p.

Washington Ranch Has ‘Some Damage’

Alaskan Bush People cast member Rain Brown added that her family’s home has “some damage.” However, they are looking at the positives of the situation. The reality star explained that despite the ranch sustaining damage from the Palmer Fire, not all hope is lost.

“We definitely did get some damage, but not all hope is lost. It’s time to stick together.” 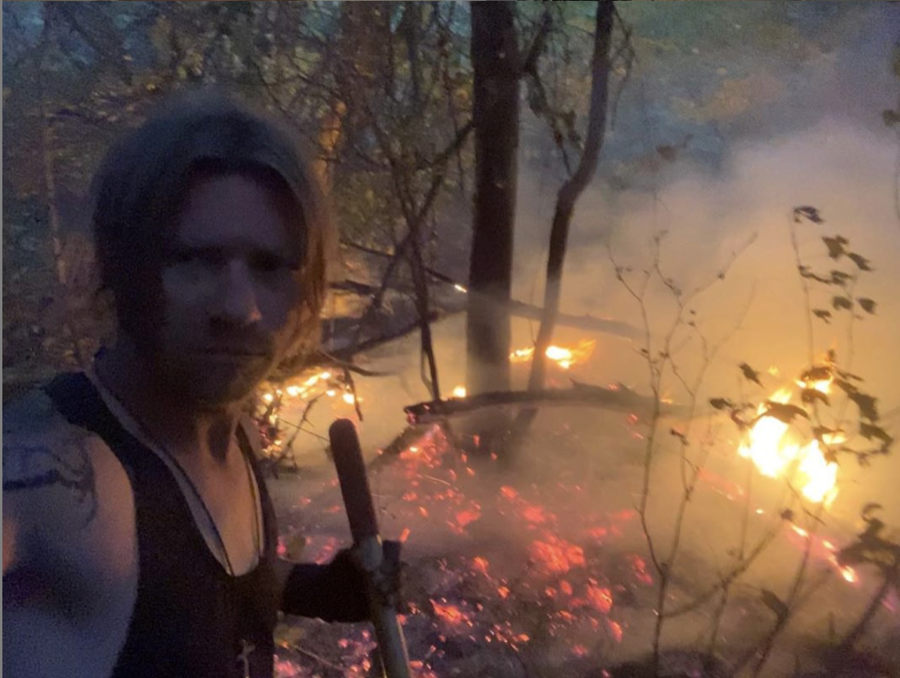 Despite the Palmer Fire destroying their homestead, everyone in the family is staying positive. They are also remembering the things to be thankful for. Bear Brown previously expressed gratitude that his loved ones were safe and were thankful for good friends. Rain explained that the family is sticking together.

Despite the Brown family going through several tragedies in recent years, they are not letting the Palmer Fire bring them down. Rain explained that despite all of the Brown family tragedies, they persevered. She also revealed the secret to getting through everything that’s been thrown their way… hope.

“We’ve had a lot of tragedies, but we’re still moving forward. Even in the darkest of times, there’s still hope.”

Be sure to catch up on everything happening with the Brown family right now. Come back here often for Alaskan Bush People spoilers, news and updates. 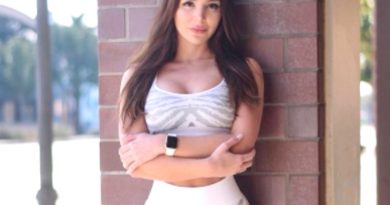 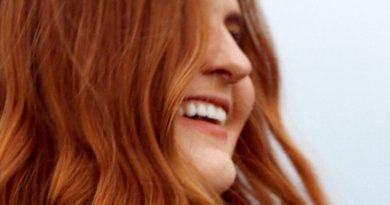 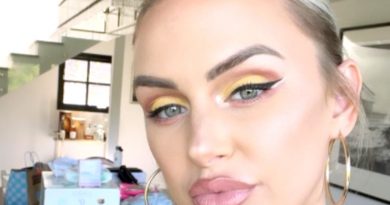