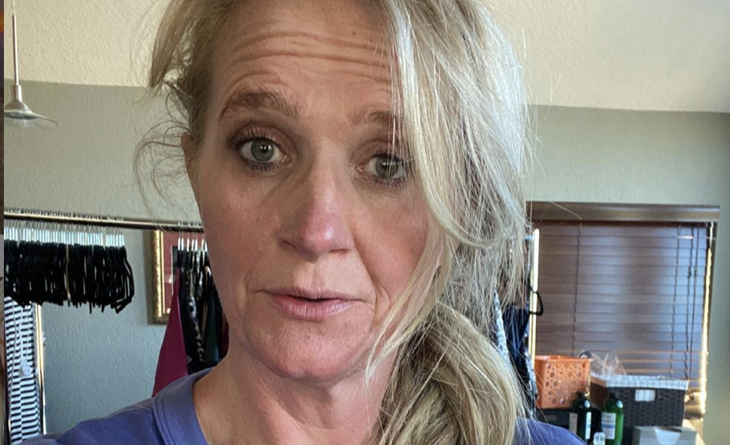 TLC Sister Wives spoilers reveal that star Christine Brown might have some ‘splaining to do. She caused a couple of raised eyebrows recently when she shilled for fans to buy from her LuLaRoe business to fund Ysabel’s surgery, then posted pics that suggested she didn’t properly quarantine after visiting Maddie Brown Brush in North Carolina. Now fans are wondering if they donated their money wisely as it’s been learned that Christine used first-class plane tickets for herself and her kids. How many of us are flying, let alone in first-class, these days?

Are fans angry that Christine may have used their donations to fly first class?

Christine told fans that the family needed money for Ysabel’s surgery and that got some angry with patriarch Kody Brown for not providing adequate medical insurance for his 18 kids. 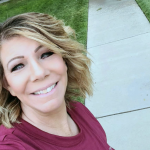 The Hollywood Gossip is now reporting that when the family flew back home from the surgery in New Jersey, they spared no expense. This got some fans to question if Christine was misleading them by asking for funds for surgery and then using it for swanky travel? Then again, maybe TLC paid for the flight? The reality is that we don’t know all of the particulars in this case.

Did Christine ask for help to fund the surgery then waste it on first-class airplane tickets?

It was Gwendlyn who spilled the news about the first-class air travel. On her Instagram Stories, she posted a pic of the inside of the plane and captioned it, “First Class babeyyy.”

A hint or two seemed to indicate that TLC might pay for the surgery so perhaps they paid the expenses for the entire trip including the plane tickets?

For now there can only be speculation on whether Christine Brown used fan funding on something other than surgical costs. 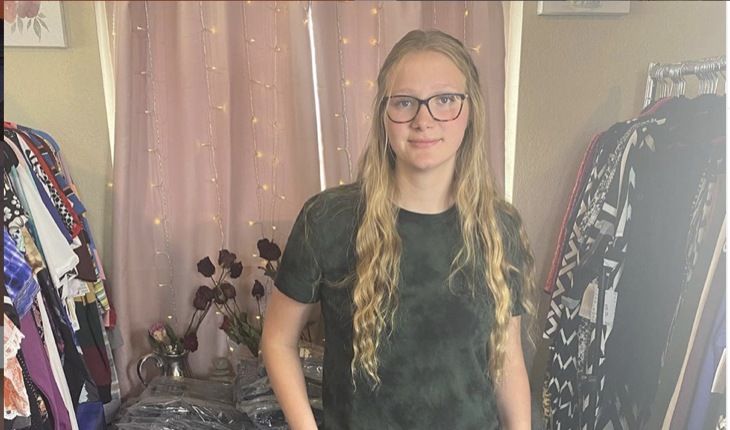 Fans are wondering if the money they donated used for a first-class flight?

Some fans have said that Ysabel may have needed more room on the flight back from her delicate back surgery operation.

Either way, in the end, no amount of speculation puts to rest the fact that, based on the dates, Christine did not stick to the self-quarantine requirements mandated in the state of New Jersey. So far there has been no indication that she is being questioned by the authorities about this lapse in protocol, but her conduct is being questioned by fans in the court of public opinion. 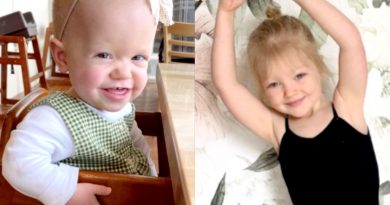 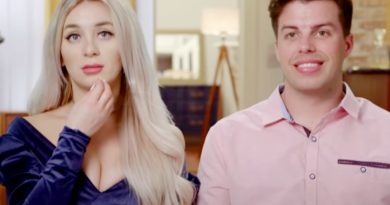 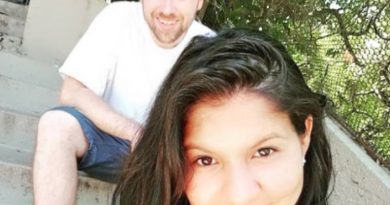