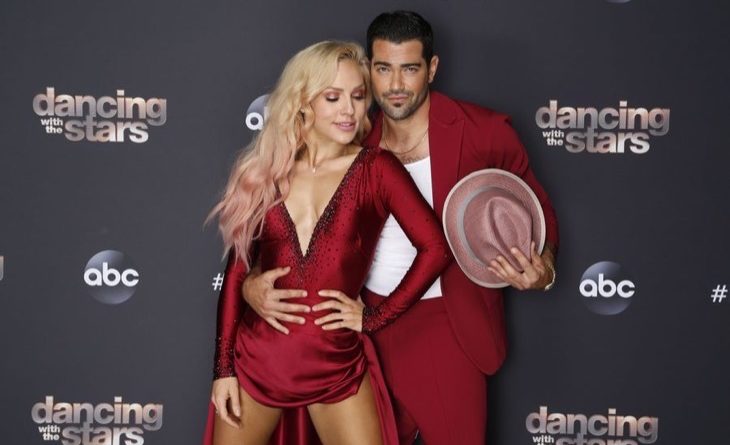 ABC Dancing With the Stars spoilers reveal that 2020 contestant Jesse Metcalfe had a whirlwind experience on the ABC dance show before being eliminated on Monday, October 12. He was partnered with professional dancer Sharna Burgess now he’s spilling an astonishing revelation about his journey.

Is Jesse bitter about being eliminated so soon? Did he think the judges scored his routines too harshly?

Actually, none of that crossed Jesse’s mind, in fact, quite the opposite.

Who does Jesse Metcalfe think will win Dancing With the Stars?

Jesse has just spilled that he didn’t think he had a chance of winning the amazing competition! According to him, “I think Justina [Machado] is gonna win, but I’m also rooting for Johnny [Weir]. I think he’s really good as well.”

He talked about the show on the, “Watch With Us” podcast and proved he is far from a sore loser.

He added, “Those are my top two picks. Obviously, Nev [Schulman] is such a good dancer, but people are not happy about the amount of dance experience that he has. … I was never gonna win. I thought I was gonna stick around for a couple more weeks. But with this cast, I don’t think I really had a shot!” 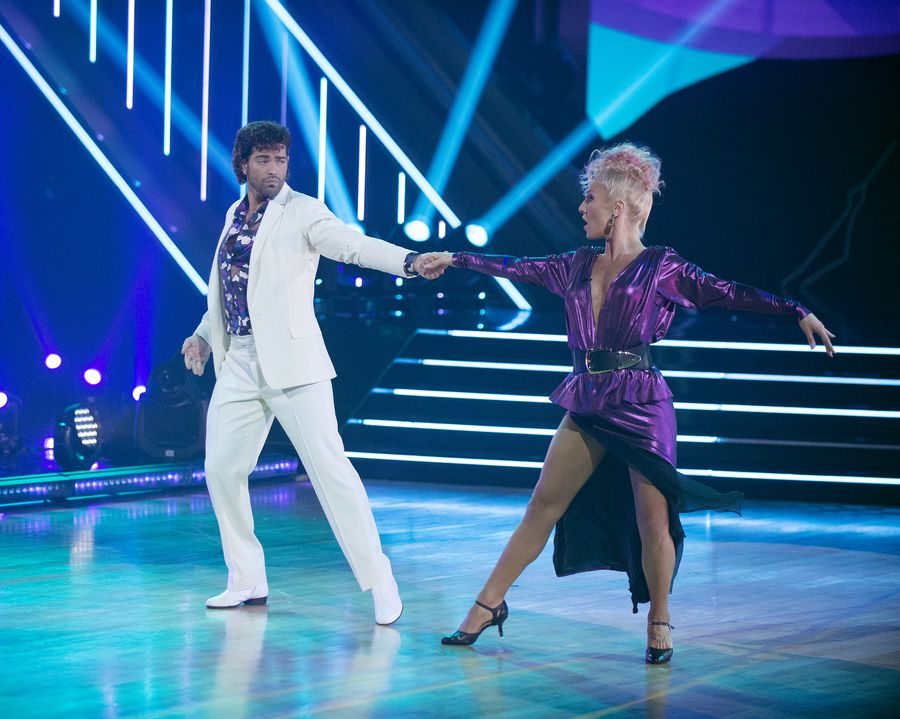 Before this season, Jesse twice rejected offers to compete for the mirrorball trophy. Why?

Metcalfe told Us, “I felt like then there was a major stigma before. Roughly 10 years ago, there were a lot of people saying what actors should or shouldn’t be doing. I feel like it’s a completely different landscape in the entertainment industry right now. … I feel like you can kind of do whatever you want now in the entertainment industry, as long as you are authentic in the way you do it.”

He said he didn’t bargain on losing 10 pounds on the show and that he would have such an overall enjoyable experience. 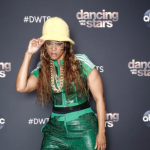 Dancing With The Stars 2020 Spoilers: Tyra Banks Knows How To Handle The Haters

“It was a lot of wear and tear on this 41-year-old frame!” he laughed. “But I thought I gave a very respectable showing every single minute of it. I was more surprised by what an amazing experience it was and how incredibly rewarding it was. It was incredible. It’s an incredibly well-run show from top to bottom. … I have zero regrets.”

Jesse Metcalfe was pleasantly pleased with his DWTS experience

Even though he’s departed DWTS, fans will still have plenty of chances to see the handsome and talented star in action–Jesse will be returning to the Hallmark Channel for the new season of Chesapeake Shores. 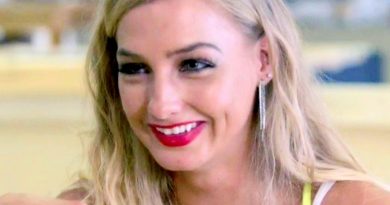 ‘Welcome to Plathville’ News: What is Moriah Plath Hiding? 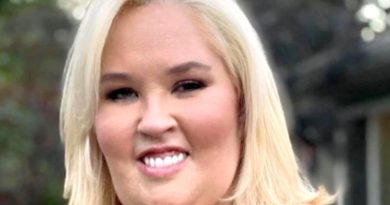 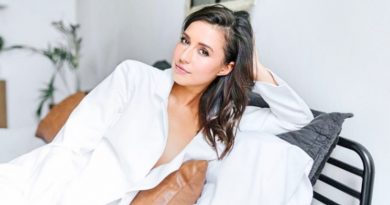 One thought on “Dancing With The Stars 2020 Spoilers: Jesse Metcalfe Reveals True Feelings About Being Eliminated From DWTS”