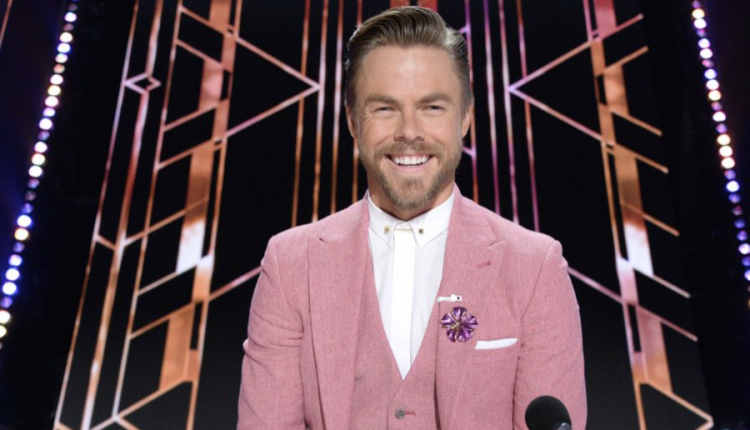 ABC Dancing With The Stars 2020 spoilers say that no one behind the scenes is freaking out about Tyra Banks and the on-air blunders that have been going on this season so far. In fact, judge Derek Hough recently revealed how producers are handling this season, which has been anything but the ordinary, and all of the criticism that new host Tyra Banks has been getting online these days. Here’s what he has to say.

Dancing With The Stars 2020 Spoilers: Derek Hough Says Producers Are Not Freaking Out About Tyra Banks Just Yet

Speaking to Extra in a new interview, Derek made it clear that so far, the producers of DWTS seem to have Tyra’s bank, even though there have been calls from fans and critics alike to have her fired. While technical mishaps and blunders do happen, and especially on live television, a lot of people have pointed out that these kinds of flubs never occurred when former hosts Tom Bergeron and Erin Andrews were on the show. Or at least, with a show of this kind of caliber, it shouldn’t happen.

Still, Derek says that despite all of the challenges, Tyra has been handling everything like a pro. “The producers came up afterward and were actually thanking Tyra, they were like, ‘Thank you so much, you handled that well. There was a technical situation happening in the booth…’” the former pro dancer explained.

“From what I have heard from people, they were happy and relieved… It could have been a lot worse,” he added. 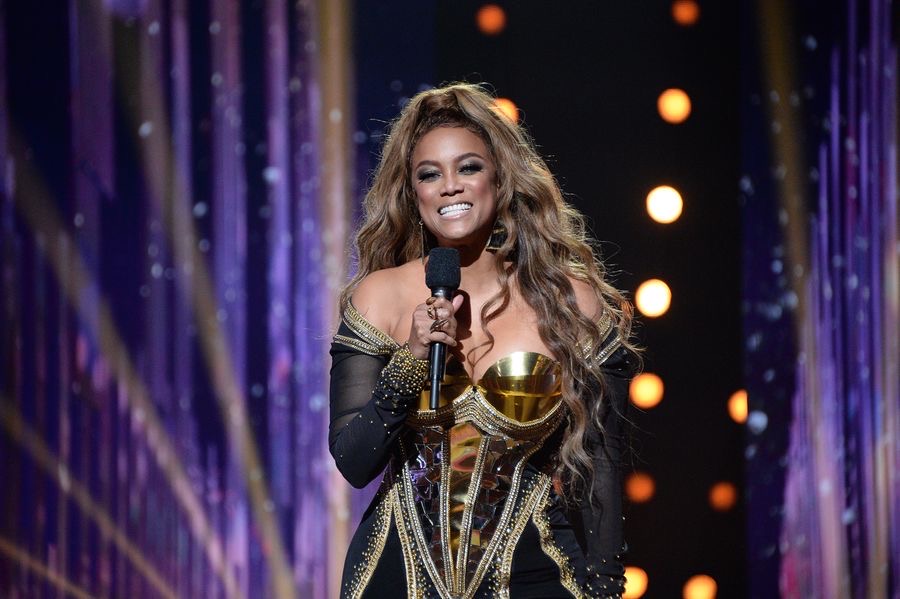 Meanwhile, Tyra has been forced to defend herself, especially after her last blunder, in which she asked Monica Aldama and Val Chmerkovskiy to return to the ballroom even though they were both saved from elimination. There is speculation that what was written on Tyra’s card was different than what producers had told her in her earpiece. Either way, Tyra has responded by brushing off her critics. The former supermodel also serves as an executive producer of the show. Dancing With The Stars airs Monday nights on the ABC network. Check your local listings for times.