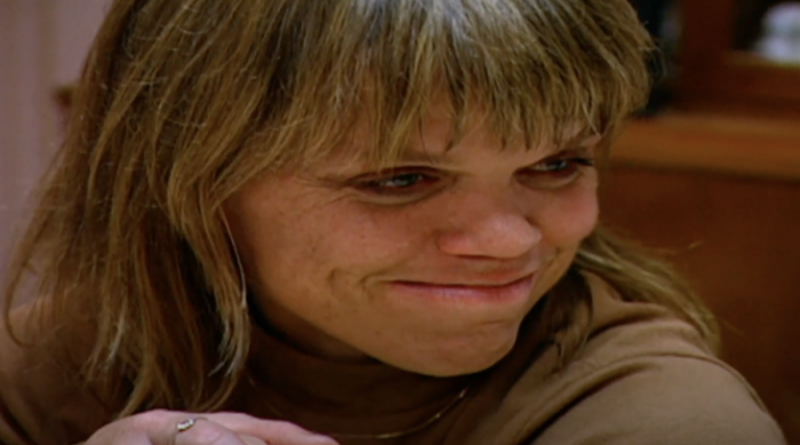 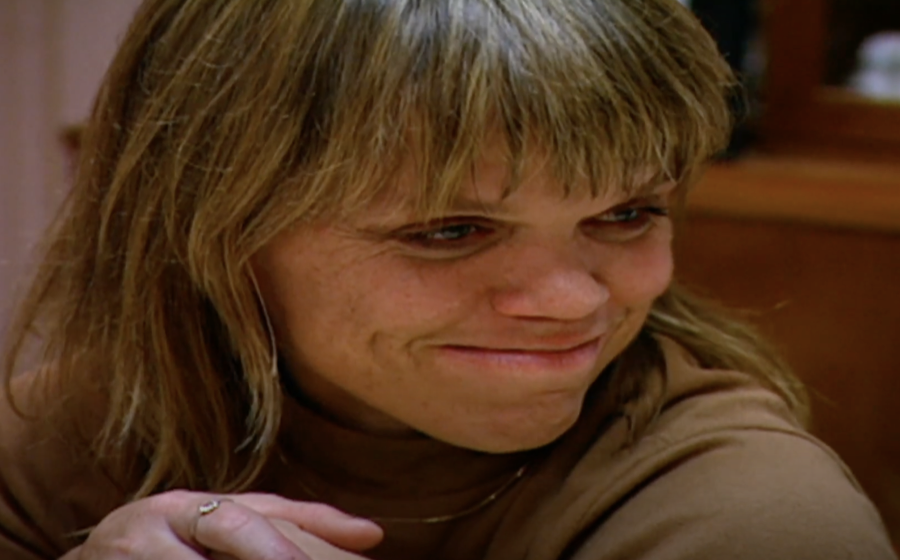 TLC Little People, Big World spoilers for the season finale reveal that star Amy Roloff is shocked by her son’s plans. In the season finale of the reality show, Zach Roloff announces he is thinking about buying Roloff Farms. He is nervous about how his mother will react. It turns out that Amy is shocked, especially since Jeremy Roloff previously expressed interest in the family business.

Amy and Matt Roloff were married and lived on the family farm for nearly 30 years. Then, they got a divorce and Amy moved off the property to start her new chapter. While married, the couple raised their children on the farm. People reported that Zach has plans to buy the family business, but is nervous about telling his mom. He has no idea how she is going to react to the news.

Already Talked to Tori Roloff About It

LPBW season finale spoilers reveal that buying Roloff Farms isn’t a new thought. Zach has already talked to Tori Roloff about it and they’ve had conversations. So, it seems that he has been thinking about this for a while. Zach says that they would like their two children, Jackson Roloff and Lilah Ray Roloff, to grow up on the property.

“One thing Tori and me talked about, we’ve talked about maybe we can move in here. Maybe we can be the ones that take over the farm, buy the place… Maybe this could be an option for Tori and I.” 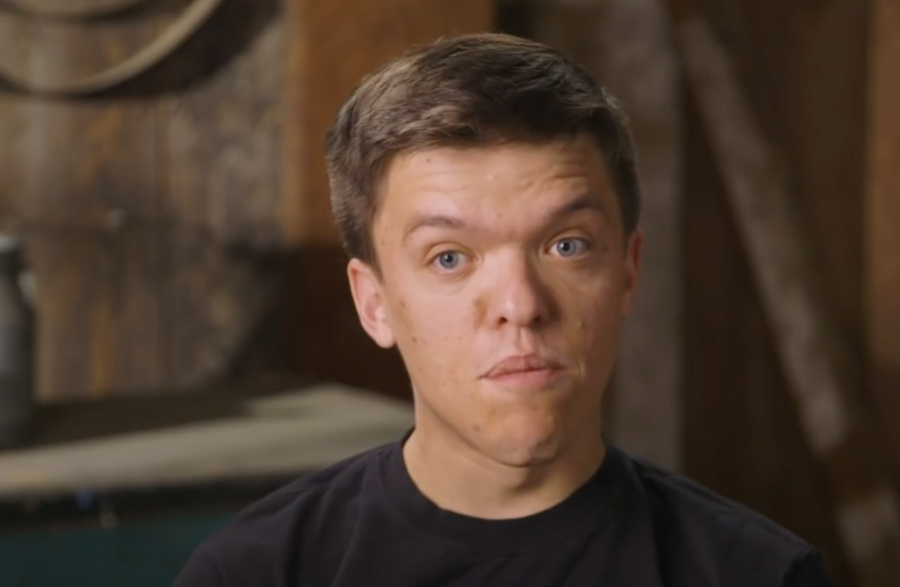 Amy finally learns about Zach’s plans and is shocked by it, especially since another member of the family has also considered buying Roloff Farms.

“I think I was shocked that I couldn’t even respond. It was definitely a surprise. I didn’t know he was thinking about that. I know Jeremy has been thinking about it for quite some time. It suddenly changes how Matt and I look at this property.”

Little People, Big World spoilers reveal that if Jeremy and Zach are both interested in buying Roloff Farms, then this could create a complicated decision. How will the decision be made on which one will end up getting it? Or could there be a compromise where they come up with a plan so both Zach and Jeremy can share ownership? We will have to keep watching to find out. The season finale airs on Tuesday, October 27 on TLC.

Be sure to catch up on everything happening with Amy Roloff right now. Come back here often for Little People, Big World spoilers, news and updates. 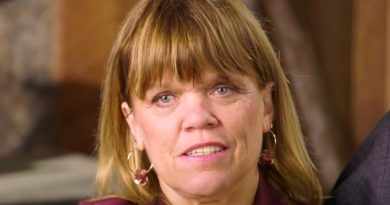 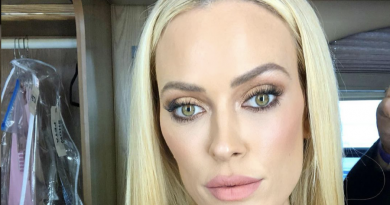 Dancing With The Stars 2020 Spoilers: Peta Murgatroyd Says DWTS Is Why She Went To Therapy 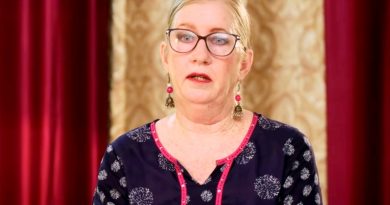