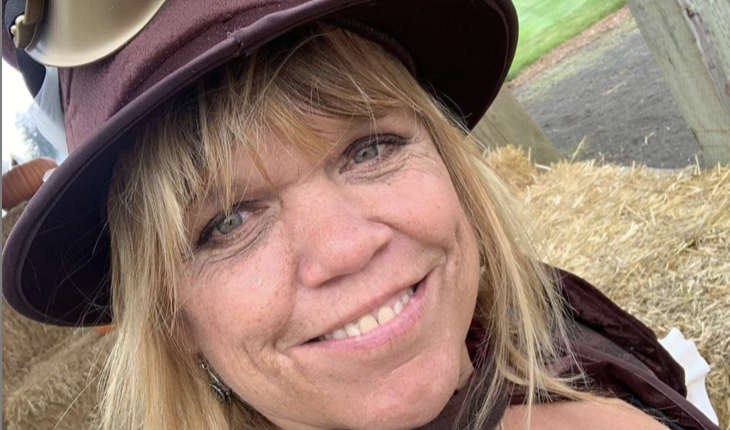 TLC Little People, Big World star Amy Roloff recently opened up about her marriage with Matt Roloff. Both have experienced issues with each other. However, Amy is amazed she survived being married to him for so many years. Keep reading to find out what the reality star had to say about her former relationship.

LPBW fans watched Matt and Amy’s family for many years on television. However, their relationship would not last forever. They ended up filing for divorce after nearly 30 years together.

Matt has made implications that Amy is a hoarder and procrastinator, which fans quickly took sides on. He also mentioned having issues because they moved at different paces. He complained because she moved “slow.” Matt and his girlfriend, Caryn Chandler, became frustrated because she was taking too long to move her possessions out of the farmhouse. 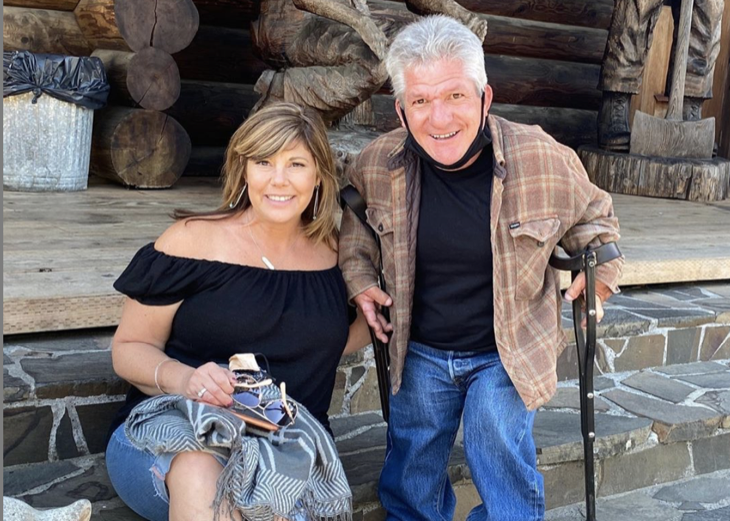 The Little People, Big World star has fired back and says that it is amazing that she survived her marriage as long as she did. Amy also didn’t care for the tone of voice that Matt uses when he speaks to her. She said,

“There’s a process to certain things and that process is different for everybody. But, the whole conversation I just thought was … it just speaks volumes to me, the type of personality he has. And I’m amazed that I survived with it as long as I have.” 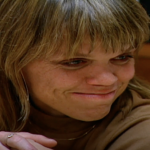 Little People, Big World: Moving On and Moving Out

Amy has finally moved out and is moving on with the next chapter in her life. It seems that Matt is doing the same thing. However, that doesn’t mean they don’t have interactions. After all, they do have children together. In fact, Amy was recently shocked and speechless when she learned that her son Zach Roloff wanted to buy the family farm. As viewers know, Jeremy Roloff has also expressed interest in running Roloff Farms.

What do you think of the things Matt Roloff said about his ex-wife, especially when she was packing up her things? What is your opinion on Amy Roloff firing back and saying it’s amazing that she survived the marriage? We will keep you posted with new developments and updated information as it becomes available.