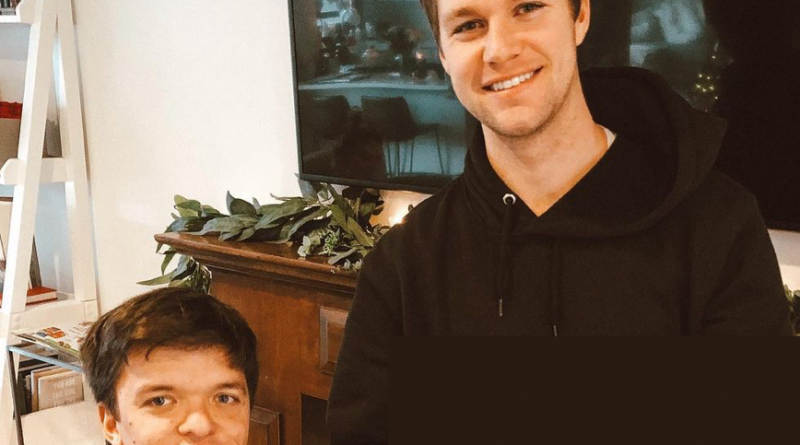 TLC Little People, Big World spoilers reveal that now that Amy Roloff has officially moved away from Roloff Farms (finally) the drama and tension is not completely gone. That’s because Matt Roloff is now in possession of his ex-wife’s property and questions are swirling over what he will do with it.

In Season 21, Episode 5, viewers heard Matt and Amy’s son Zach Roloff say that he is thinking of taking over the family business, aka Roloff Farms. But … he’s got competition! That’s because his twin Jeremy Roloff may also be interested in doing the same thing.

Zach told his wife, Tori, that he’s interested in buying his mom’s portion of Roloff Farms. “I’m pretty motivated, Tori, to at least be a part in keeping the farm around,” he said.

For her part, Tori wasn’t exactly jumping up and down, but she does like the idea of the farm staying in the Roloff family’s hands.

Zach then approached his mom and dad and said, “One thing Tori and I talked about, we’ve talked about maybe we can move in here. Maybe we can be the ones that take over the farm, buy the place.”

Zach hasn’t exactly been vocal about running the farm in the past, so his words came as a surprise to his mom. 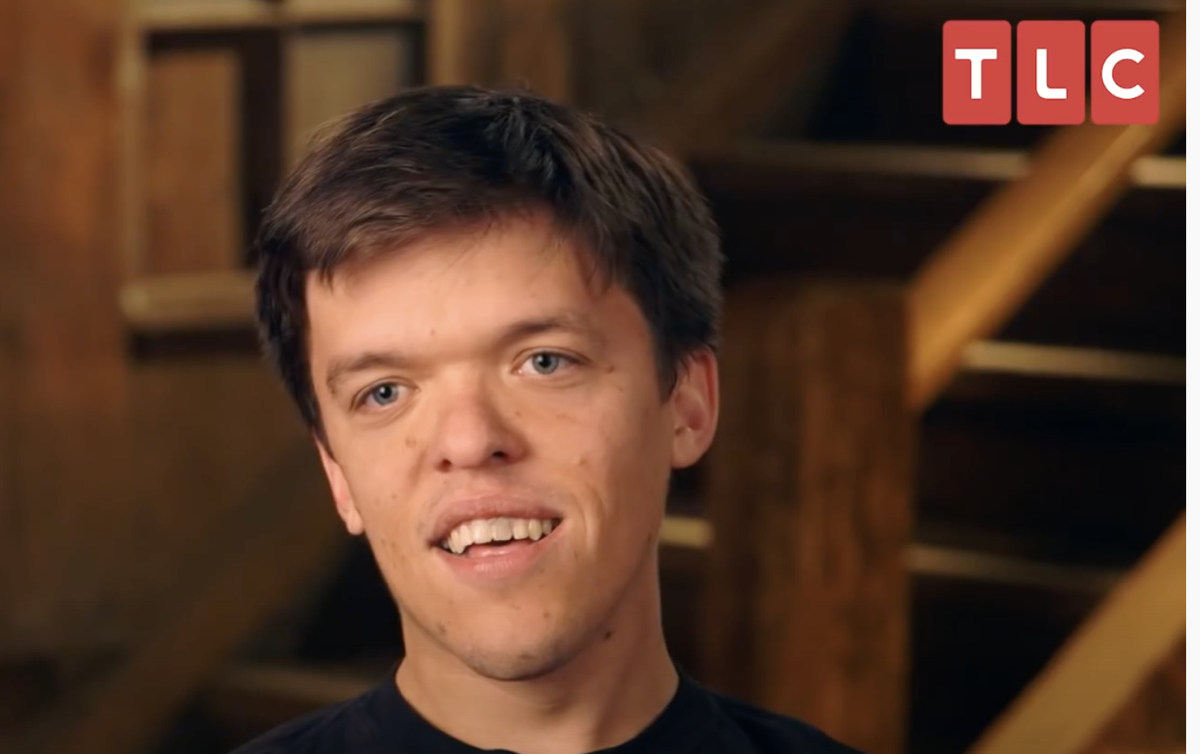 Jeremy Roloff and his wife, Audrey aren’t seen regularly on LPBW but Jeremy has said on his socials that he has an interest in owning farmland.

In August 2019 Jeremy posted about a trip he, his wife, and daughter took to a farm and one Little People, Big World fan asked, “Is the family farm not an option? I always assumed you and Zach would take over from your parents.”

Jeremy replied, “It totally is an option!” 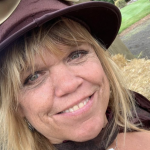 Little People, Big World patriarch Matt has also talked about his hopes for the farm on his socials indicating that he is ok with the twins taking over. “The ultimate scenario for me is that the twins would take over the farm and work together … but nobody likes to run that pumpkin patch as I do,” he said.

Is Amy worried that there could be problems between the brothers over the property? For now, Zach has agreed to talk to his twin about the farm. What Jeremy has to say we don’t yet know but the family might have to brace for a major conflict if both twins want Amy’s Little People, Big World farmhouse. 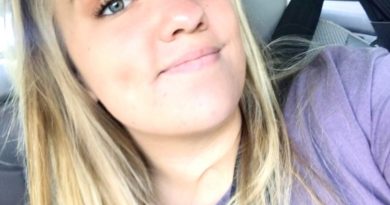 7 Little Johnstons Spoilers: Elizabeth Missing In Recent Photo, Is She Off The Show? 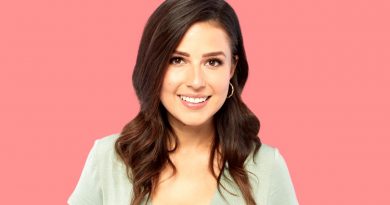 Katie Thompson’s Season On The Bachelorette To Start Soon