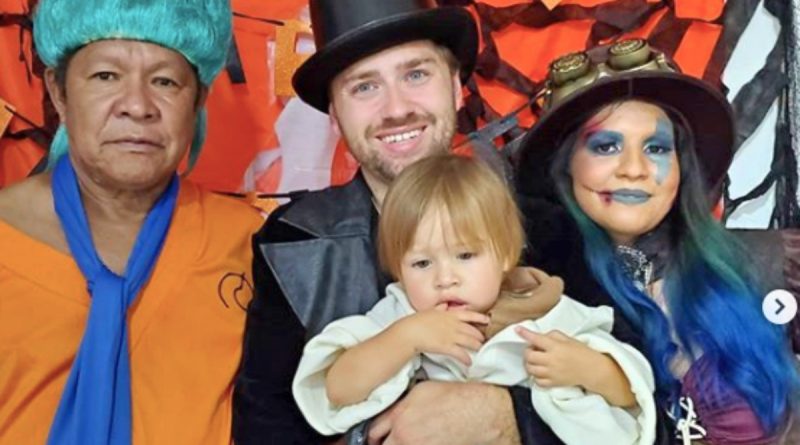 TLC’s “90 Day Fiancé-Happily Ever After” stars Paul and Karine Staehle revealed that not only have they ironed out their marital problems, they, Pierre, and their little bun in the oven have moved back to Brazil!

Paul posted a series of cute Halloween photos on his Instagram account showing the family dressed up in costumes. He commented that Pierre, who he referred to as “little Jedi buddy” was all tuckered out on a video he made of the sleepy toddler with his bottle in bed. He then filmed a tour of their apartment, which was decorated to the Halloween nines. He thanked “the glam team” as they could be seen seated at a table tasting catered food.

Then he walked into a hallway that also was set up for Halloween, with orange and black curtains and a big sign reading “Happy Halloween”. It made a perfect background for all the photos with party guests. In one photo, his father in law wore a Goku costume. Goku is a character from the Dragon Ball manga series. 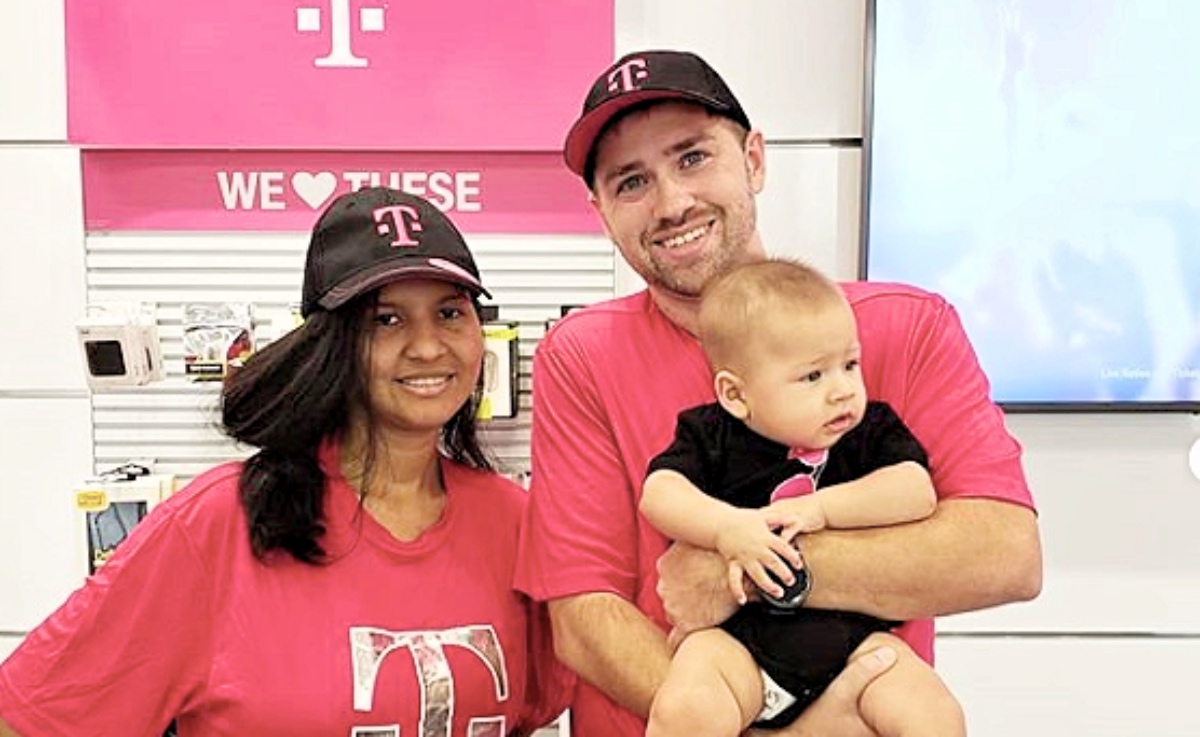 Mother in law dressed as Little Red Riding Hood! As he walked to the party room, music could be heard and there was an inflatable pool set up. In the pool were black and orange balloons floating, and one can see a grim reaper as well as ghosts hanging from the ceiling. Once he entered into the main party room there were two tables with food; one with food and drinks and another with desserts. Karine sat at another table eating with her siblings as Paul manned the camera.

Karine Posed For Photos With Her Family As Well

Karine, who is expecting baby number two with Paul, posed for Halloween photos with her family. Some were of her and Paul, dressed as a steampunk couple and there was another one of Pierre as a baby Yoda. She also posed with her father for a few photos. It seems that Halloween was all treats and no tricks for the controversial couple, who infamously had separated and filed restraining orders against each other earlier in the year.

Karine left with Pierre, apparently with the assistance of the police department and Paul posted overreactions about her having gone missing! Since that time, Paul went back to Brazil while Karine and Pierre stayed with a friend in Indiana. September 30, it was confirmed that they had cancelled their emergency protective orders and the custody hearing over Pierre, which was to have taken place on December 3. 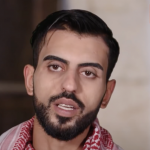 Since then, Paul and Karine, with Pierre returned to Louisville, Kentucky where he lives, and reconciled. Then they went back to Brazil as a family. Shortly before they left, they posed for a family photo in front of a local business with Paul’s mother Mary and their two dogs.

Stay tuned to TLC for all your fave “90 Day Fiancé” shows and spinoffs, and check here frequently for all the latest news and gossip! 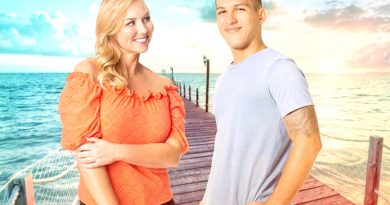 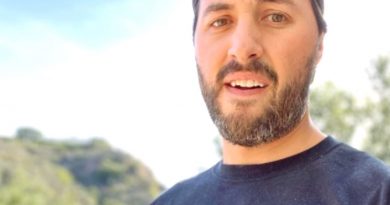 Welcome to Plathville Spoilers: How Old Are the Kids?

One thought on “’90 Day Fiancé’ Spoilers: Paul, Karine And Pierre Staehle Have Returned To Brazil”