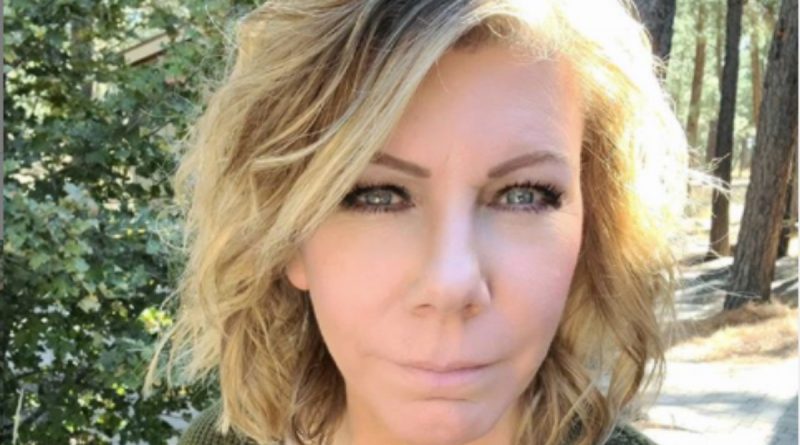 TLC Sister Wives star Meri Brown has gone through massive life changes during the past year. While she seems to be the picture of success with her new life chapter, appearances can be deceiving. She admits the past few months have been really hard. She has racing thoughts and sometimes is too exhausted to function. Is Meri going to be okay and how is she handling it?

As fans know, Meri has gone through some huge life changes during the past year. After many years of being in a rocky polygamous relationship, she seems to have walked away. Then, COVID-19 shut down businesses and schools, forcing many people to stay at home. Now we have the presidential election and Meri doesn’t seem to be in Flagstaff anymore. According to her social media posts, it is suggested that she spends the majority of her time in Utah.

Sometimes days are hard. Sometimes months are hard. Sometimes you just gotta take a break. To breathe. To recharge. To refill your cup so you can give your best. The last couple months have been this for me. Some days I go to bed at 6 because I don’t have the energy to function. Some days I’m up till midnight, or one, or two, because my mind won’t stop racing. But I keep going, because that’s what I do. Thats what I always do. They say fall reminds us how beautiful it is to let things go. Sometimes letting things go is hard. But I can do hard things! I can do amazing things. I surround myself (as virtual as it must be right now) with my people. The people who see the best in me, the people who want the best for me, the people who support me. I’m grateful for my people. I’m grateful for my life. I’m grateful for love. I’m grateful for the abundance of positive energy flowing in and around and through me. This is how I live. 💙💙💙 #LivingMyWhy #BecauseICan #LoveWhatIDo #LoveWhoIAm #LoveLife #Abundance #Flagstaff #Nature

Viewers recall that in an episode of Sister Wives, Meri and Kody Brown went to counseling. While she seemed to want to improve the relationship, Kody dropped several bombshells. He basically said that he regretted marrying her, felt deceived into the relationship and implied not wanting to fix things. It was heartbreaking for Meri, but perhaps that was the push she needed to go out and live a happy life.

Even Positive Changes Are Stressful

When people think of life changes causing stress on the mind and body, they often assume it must be negative. However, even positive changes can be difficult for one to deal with. It seems that Meri has gone through both positive and negative adjustments, everything from her marriage to her businesses and everything in between. 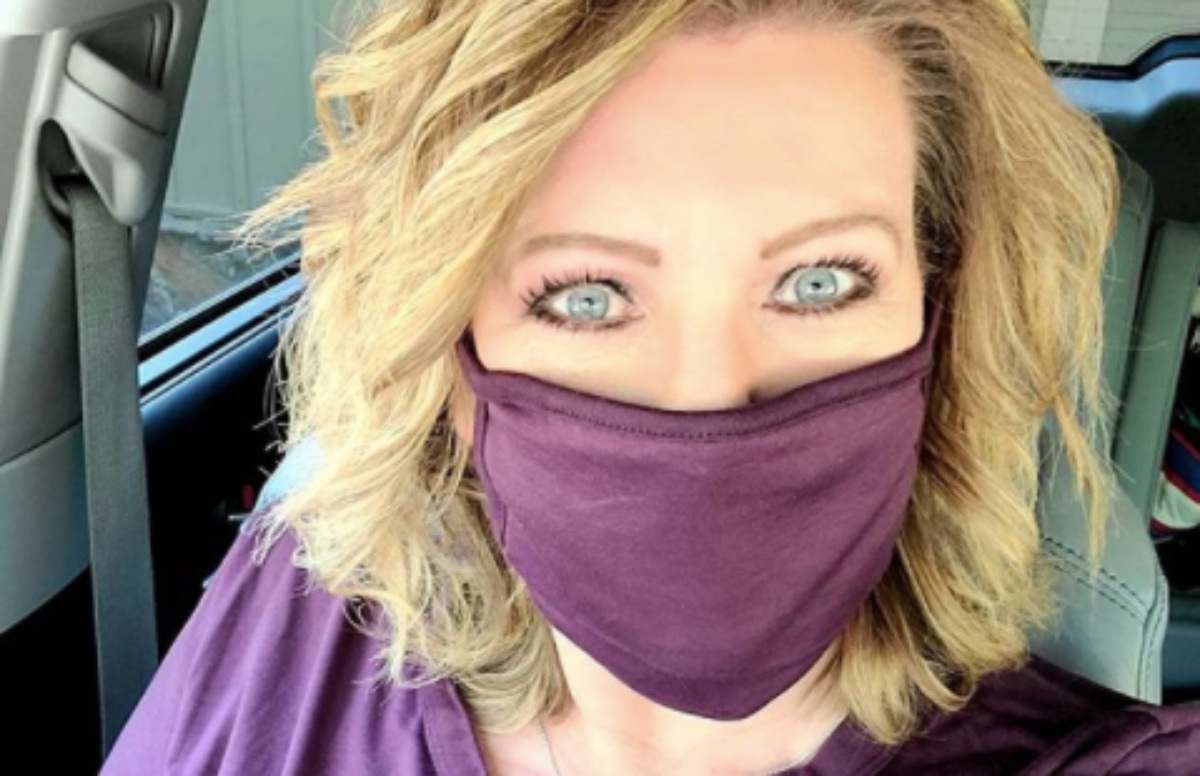 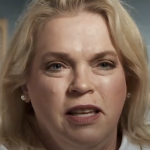 The Sister Wives star added that she always keeps going because that’s what she does. However, there is only so much a person can take before the human body and mind shut down. Could she end up completely crashing from emotional exhaustion and stress overload? Hopefully she will end up being okay and there are better times ahead.

Be sure to catch up on everything happening with Meri Brown right now. Come back here often for Sister Wives spoilers, news and updates. 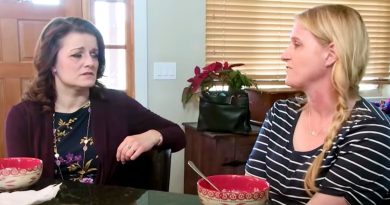 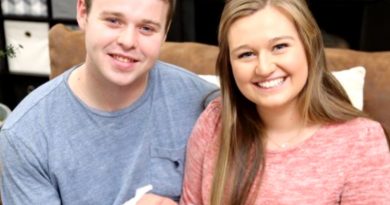 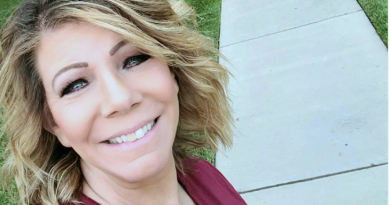