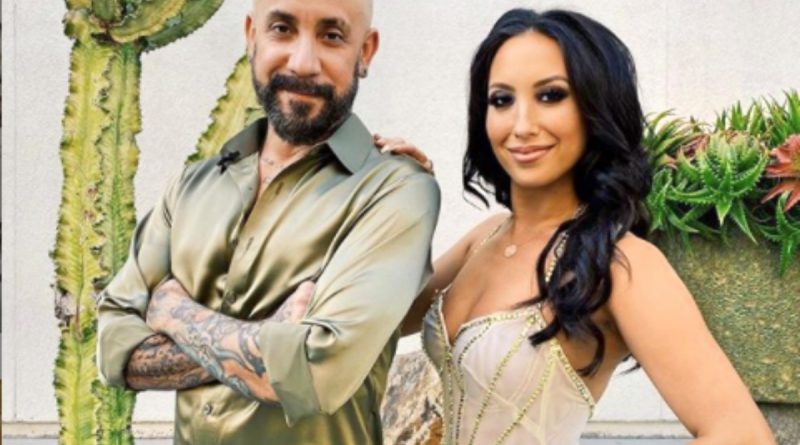 ABC Dancing With the Stars spoilers reveal that Cheryl Burke is at the top of her game. However, she hasn’t always felt like this, especially when struggling with her alcohol addiction. On her podcast, “Pretty Messed Up,” the pro dancer admits feeling like she wasn’t good enough to be on the ballroom floor. So, she “butchered” and sabotaged her own routines.

DWTS spoilers reveal that there are two recovering addicts on season 29, who just happen to be dance partners. One is AJ McLean, who recently shared that his young daughter is the person who saved his life. The other is Cheryl Burke, who struggled with her dependence on alcohol. Both are now clean and sober, but are also being brutally honest about their low points.

Cheryl recalls in season 10, she was dancing with football player Chad OchoCinco Johnson. She ended up experiencing something that she couldn’t quite explain. It was a “crazy voice” in her head that was urging her to intentionally mess up the choreography.

“There was something in my head and I had never experienced it before. I wasn’t drunk, I wasn’t hungover, but it was still when I was drinking. I remember messing up on my own choreography. It was this crazy voice in my head saying, ‘Go the other way, go the other way.’”

Dancing With the Stars spoilers reveal that from then on, Cheryl was convinced that she wasn’t good enough to be on the series. The professional dancer admits that she is supposed to be there for the celebrity, but she butchered her own routine because of the “crazy voice” in her head. It caused her to increase her self-sabotage and drink even more. 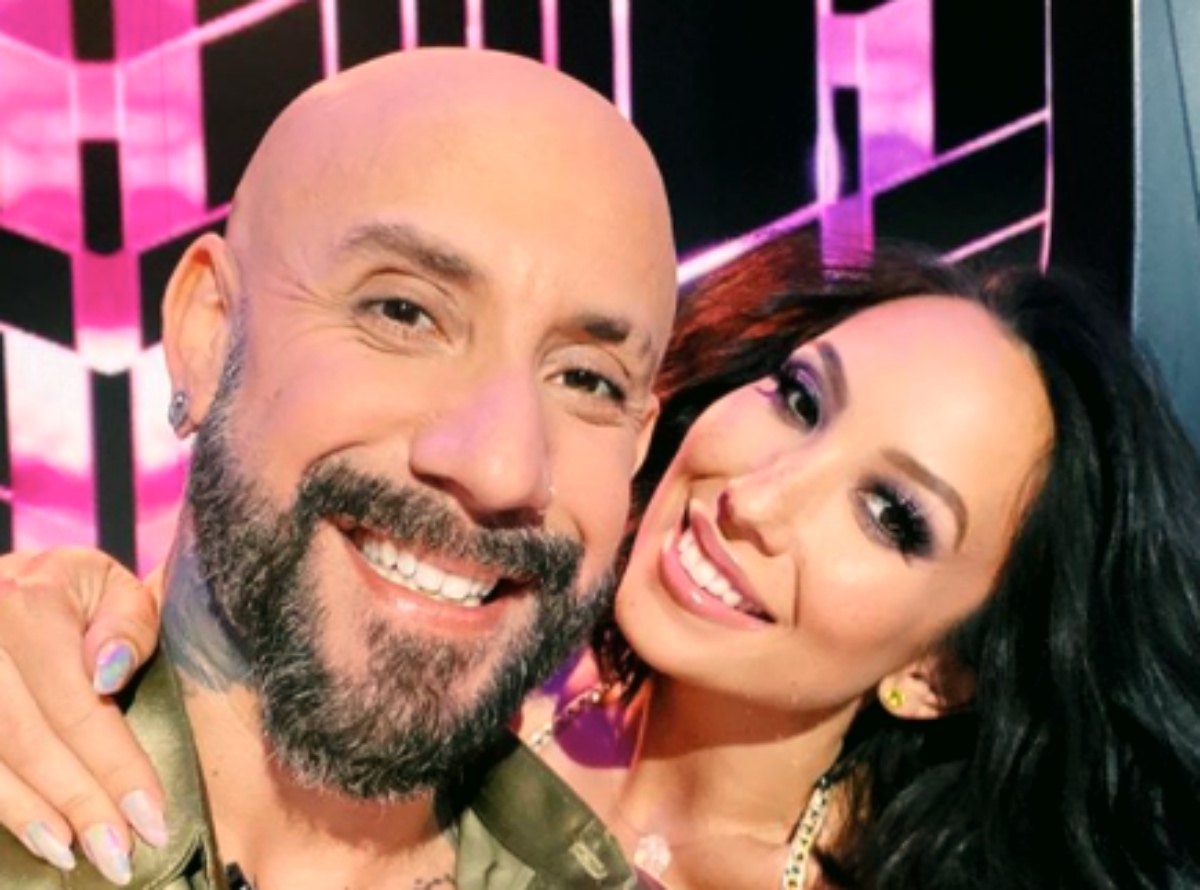 Even though Cheryl still hears that voice, she is able to ignore it. However, she has new struggles. Cheryl is unable to “decompress” until an entire season is finished. She has difficulty relaxing and has “tunnel vision.” Even though these are hard to deal with sometimes, she doesn’t need alcohol to help her. She uses more positive coping techniques and leans on her partner when necessary.

What do you think of Cheryl Burke confessing that she began doubting she was good enough to be on DWTS? Are you surprised she intentionally butchered her own routine? Tell us what you think and come back to CDL for the craziest Dancing With the Stars spoilers, updates and news. 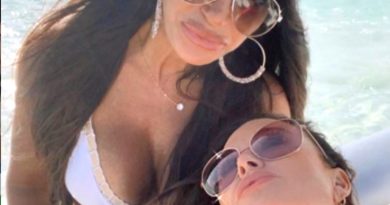 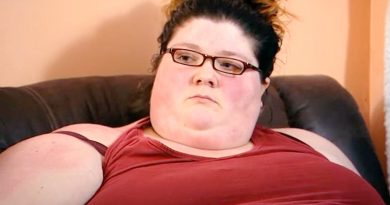 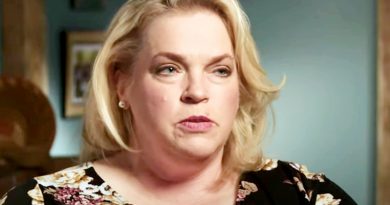