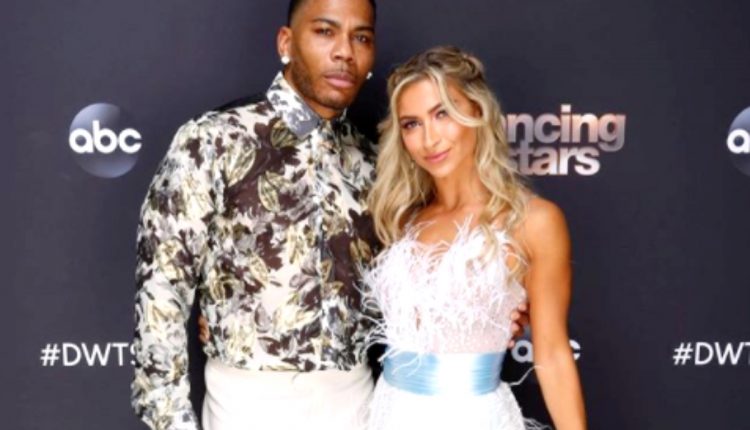 Dancing With the Stars spoilers reveal that fans saw a rare instance of Nelly showing his emotions. The musical artist made a tribute to his sister, who died from leukemia. He believes that emotions have no place in competitions because they “don’t help you, they hinder you.” That’s when a reporter gave Nelly an impromptu therapy session on emotions and strength.

Dancing With the Stars Spoilers: Rare Display of Emotion

DWTS spoilers reveal that Nelly rarely shows his emotions and keeps himself pretty guarded. However, we are seeing a lot of contestants share their backstories and they do tend to get emotional… for both the celebrities and viewers. During a recent performance, Nelly and his partner, Daniella Karagach danced to “Nobody Knows” by The Tony Rich Project. It was an emotional tribute to Nelly’s sister, who passed away from leukemia.

During an interview with Extra, Nelly discussed the emotional moment. He has a lot of gratitude and appreciation to everyone associated with the show. He doesn’t regret sharing his sister’s story, but explained why he doesn’t show his emotions. For one, he doesn’t like emotions that he can’t control. He also believes that showing emotions makes one passive and weak. He said that emotions don’t help those competing, they only hinder them. 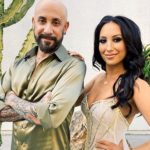 Dancing With the Stars spoilers reveal that Extra reporter Rachel Lindsay understood where Nelly was coming from. She also grew up in a family where showing emotions was considered a sign of weakness. However, she told Nelly that him showing his emotions during his sister’s tribute was anything but weak. She said it actually showed his incredible strength.

Dancing With the Stars Spoilers: Nelly’s a ‘Moody Scorpio’

Nelly also explained that the entire week was an emotional roller coaster. He was thankful for his dance partner as they prepared for the emotional tribute. He also joked that he is a Scorpio, which means he is already moody by nature. Then, the emotional tribute to his late sister only intensified that moodiness. 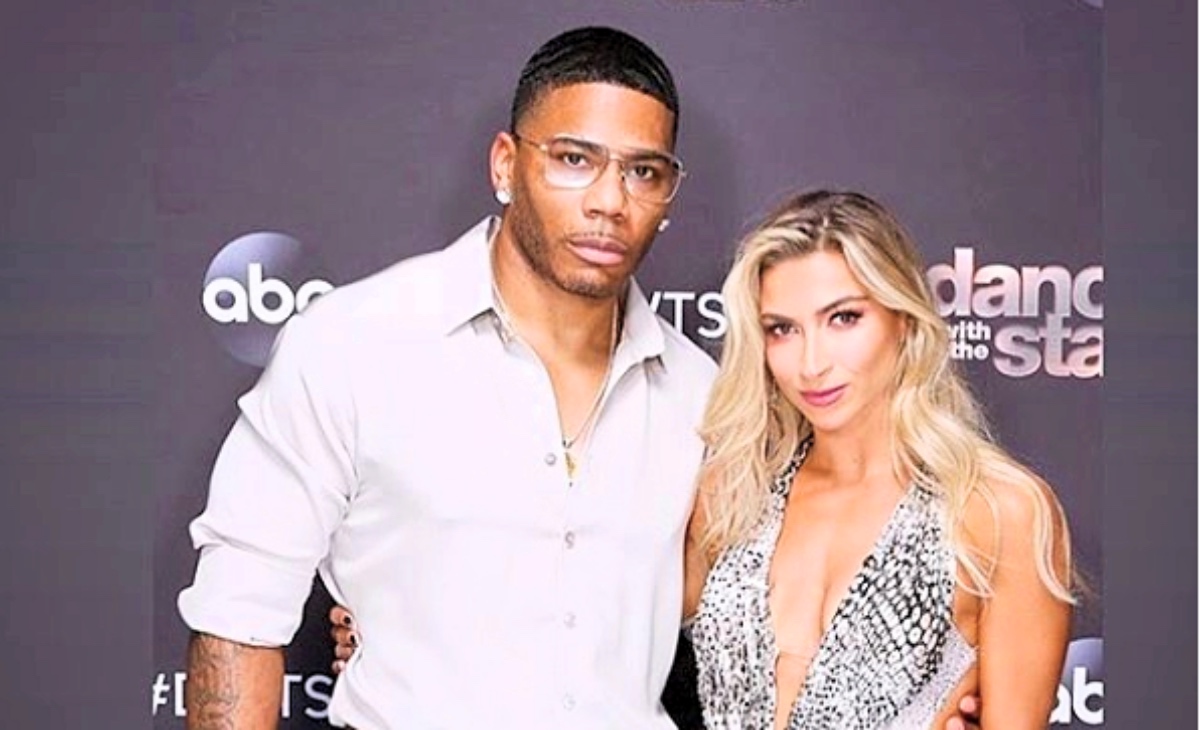 We are going to have to agree with the reporter on this one. While it’s understandable why Nelly would not want to show his emotions, this case was a bit different. The tribute to his sister brought tears to everyone’s eyes and showed strength, not weakness.

What do you think of Nelly showing fans a rare glimpse into his emotions? Do you agree with his stance on emotions having no place in competitions? Tell us what you think and come back to CDL for scorching Dancing With the Stars spoilers, updates and news.