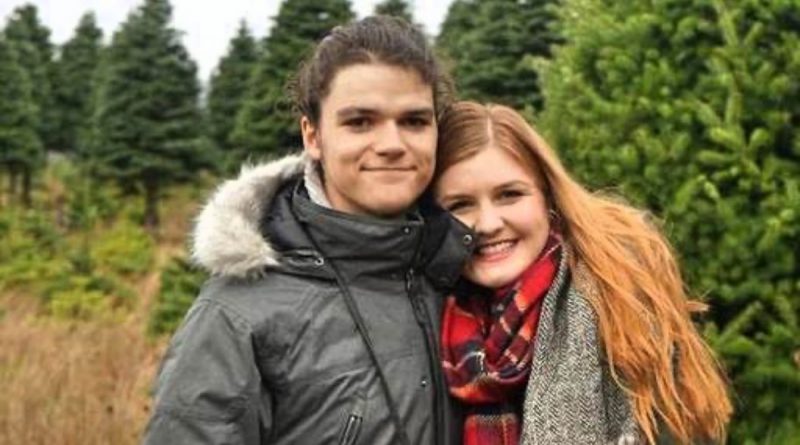 Little People, Big World spoilers reveal that Jacob and Jeremy Roloff haven’t buried the hatchet yet, in fact quite the opposite.

The Roloff brothers have gotten into it several times on social media about their political leanings. Now Jacob has lobbed another bomb at Jeremy.

Jacob has described himself as liberal when it comes to politics while his brother Jeremy and his wife Audrey Roloff are on the opposite side of the fence. As fans know this difference has resulted in skirmishes between them.

This summer Jacob indicated on Twitter that he’s embarrassed by some of his family members saying, “I, too, am embarrassed to be related to Trump voters.”

For his part Jeremy has posted his opinions as well, once posting that “social justice warriors” are going too far. 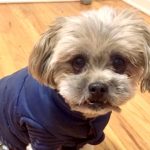 In September Jacob used his Instagram story to call out Jeremy: “Mannnnnnny many people message me re: my brother and his posts. I (try to) speak to him often, and especially when it is overt disinformation. Like today. I wish it wasn’t so! But it is.”

Jacob added insult to injury when he then suggested that his fans unfollow Jeremy.

The election is now over but the beef between Jacob and Jeremy isn’t. When the election results were interpreted to mean that Joe Biden was the president-elect, Jacob used Instagram to bait Jeremy once again. 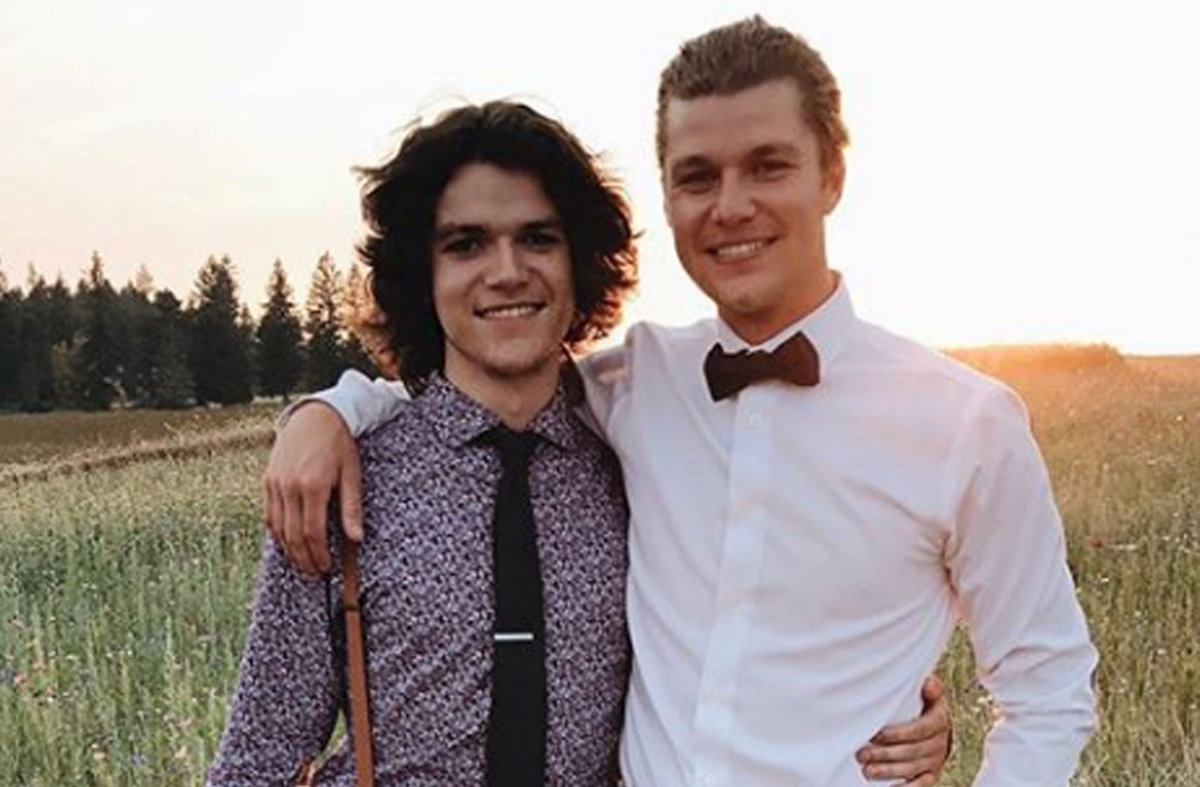 Jacob Roloff has plenty of political beef about Jeremy Roloff

Jacob and Jeremy Roloff left the show years ago but continue to be in the news thanks to their public feuds online.

The latest volley comes from Jacob who responded to a Reddit thread about Donald Trump voicing that voter fraud is the reason he lost.

“My brother is one of these millions, and your brother, mother, sister, father, grandsomething probably is too,” Jacob wrote about those who agree with Trump. “Protect your intellect,” he concluded.

He added, “If you’re on the Right I genuinely feel sorry if you think this election is going to be overturned. Q has melted your brain.”

Jacob has called his mom Amy Roloff out about politics as well. This summer she posted about Black Lives Matter and Jacob condemned the video she shared, responding, “Things like this are very, very bad. White people with moneyed cameras and moneyed families using black music, black message, black faces, to spread police propaganda and white Christian voices while contributing nothing to the movement, no call to donation, no call to action; only empty gestures and fancy platitudes.” 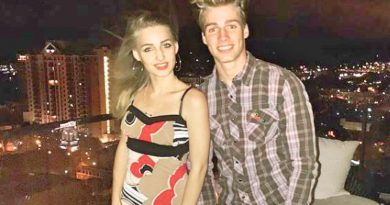 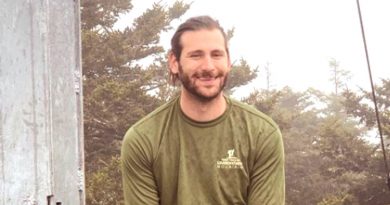 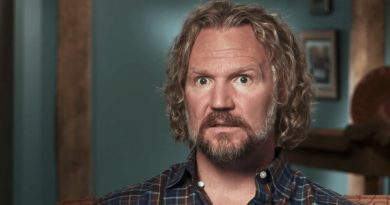 ‘Sister Wives’: Which Wife Did Kody Brown Fall In Love With At First Sight?

Dancing With The Stars Reality TV

‘Counting On’ Update: The Duggars Welcome A New Addition