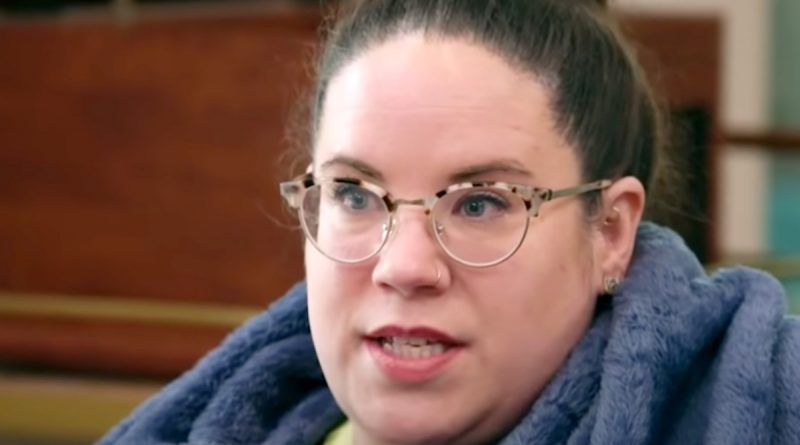 It is always shocking to hear that a couple has broken up because of infidelity. This is the case with Whitney Way Thore and Chase Severino from My Big Fat Fabulous Life. Whitney has started opening more about what happened and now she is thinking back to the red flags that she should have seen in their relationship.

Season Eight Shows It All

When Whitney found out about Chase cheating on her, of course, the TLC cameras were with her. In this new season, we will get a chance to see it all go down. After the first episode aired, fans of the show took to Reddit to talk about all of the red flags they saw and they were curious if Whitney saw them too.

The Reddit user posted, “What engaged couple never touches either like Chase and Whit? When my husband and I were engaged, we were always holding hands, sitting so close we were touching, kissing constantly, stroking each other’s hair. Whitney and Chase never reach out and spontaneously just get near each other except rarely and Whitney is always the instigator.” 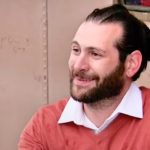 Fans Really Are Thinking About Their Relationship

This had fans really thinking about their relationship. When we look at the couple in some of the scenes, Whitney actually wanted to hold her cat’s paw and not Chase’s hand when they were in the car together! How odd is that? This is definitely a red flag! The couple didn’t show any physical affection toward each other and this is one of the reasons that viewers thought that they actually weren’t a couple.

Whitney has told her fans that she should have seen some of the red flags in their relationship, but now that the show is airing, will she be able to watch it all back? Can you imagine watching your last break up on television? It’s going to be tough for her and we know she will be able to handle it.

Be sure to tune into My Big Fat Fabulous Life on TLC on Tuesday nights. You can also follow Whitney on her Instagram account for other life updates. 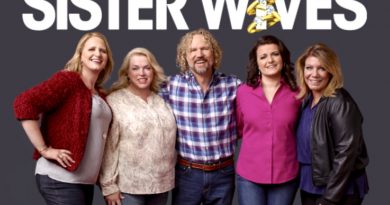 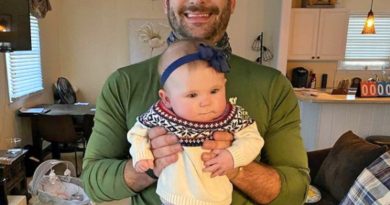 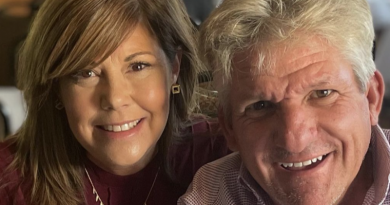 Where Were Matt Roloff And Caryn On Amy Roloff’s Wedding Day?