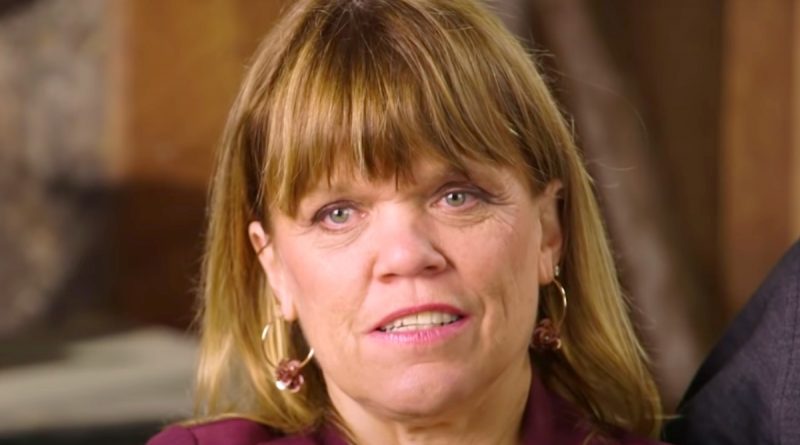 TLC Little People, Big World spoilers indicate that Amy Roloff is looking like the big winner after moving off the family farm. Fans are aware that Amy and her ex, show patriarch Matt Roloff, are divorced and that they finally agreed upon her moving into a place of her own.

She left Roloff Farms, a property she had lived on for 30 years during their marriage and raised her children at and it was a stressful time for her. Amy sold her farmhouse to Matt and now it’s being reported that she has also sold her land to Matt. Apparently Amy made bank!

It’s been reported that Amy Roloff sold her half of Roloff Farms for over $600,000 which should be enough to buy more than a few of Matt’s pumpkins should she so desires.

During Season 21 of LPBW, fans saw an emotional Amy move all of her belongings out of the farmhouse; there were 30 years of memories there! 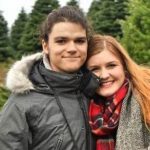 But Amy herself acknowledged that the time had come to leave her past in the rear-view mirror after her divorce. After all, her new place was a short 15 minutes away from the Roloff Farms property if she ever wanted to visit.

It’s understandable that Amy would hesitate to leave and to sell what had been hers for a lifetime. But Radar Online reported that Amy sold her half for $667,000, which is a sweet chunk of change in anyone’s book.

She reportedly bought her new home for $588,500 so it looks like she made a profit to boot. Nonetheless, Amy has said that there is a bit of work to do in the new place to make it little people-friendly.

In addition to her half of the farmhouse, The Sun is reporting that she sold additional acres of land back to Matt which increased her savings. According to the outlet, an Oregon court confirmed that Amy Roloff sold over 30 acres of land to Matt Roloff for $975,000 on August 13, 2020. At the same time The Sun noted that Matt took out a loan for $825,000 to complete the sale. 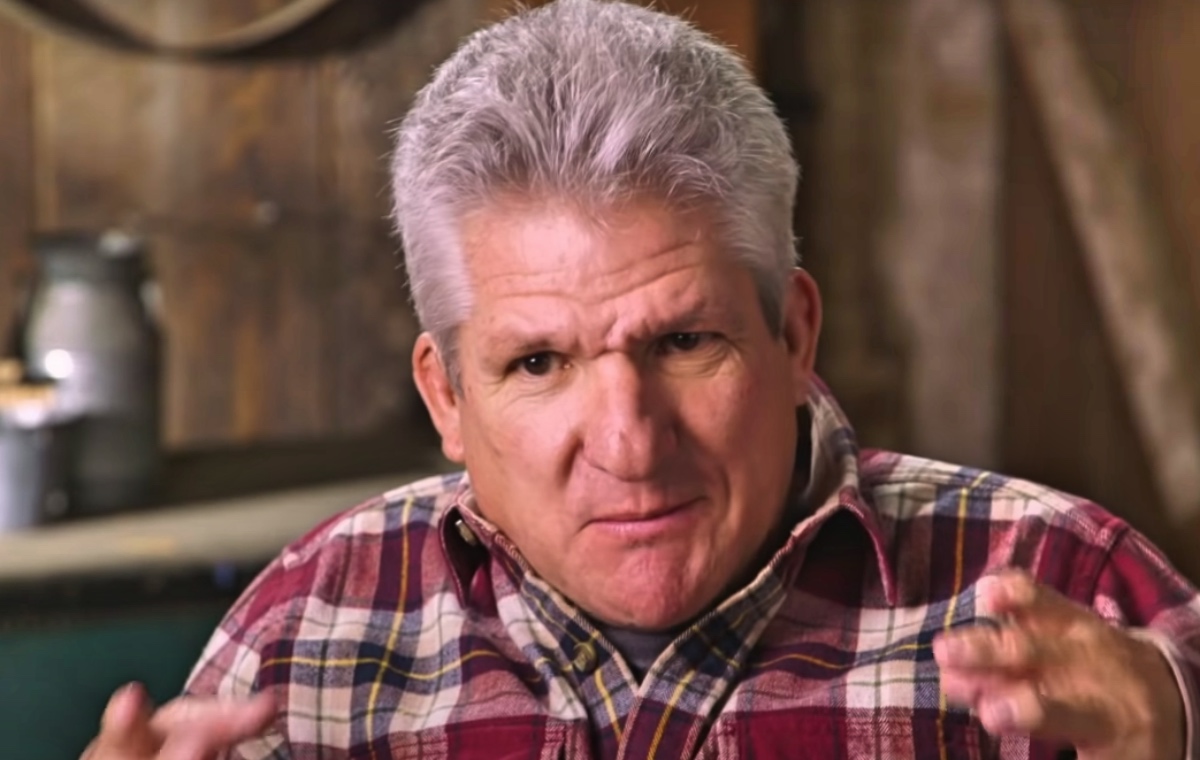 With All Of Her Selling Off, Is Amy Completely Done With Roloff Farms

With all of her selling off, is Amy completely done with Roloff Farms? According to the publication Amy was listed as the secretary of Roloff Farms as of February of this year. And, it’s worth noting that although Amy has said that she’s over and out at Roloff Farms, she did help out during pumpkin season. Although Amy said on Season 21 of Little People, Big World, “This is not my home anymore. And I don’t want to come back to this,” change is hard. 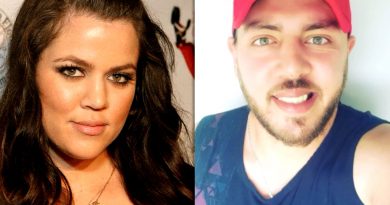 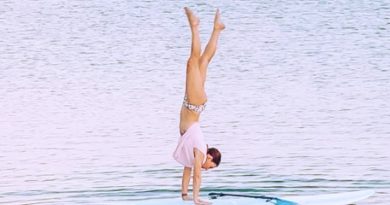