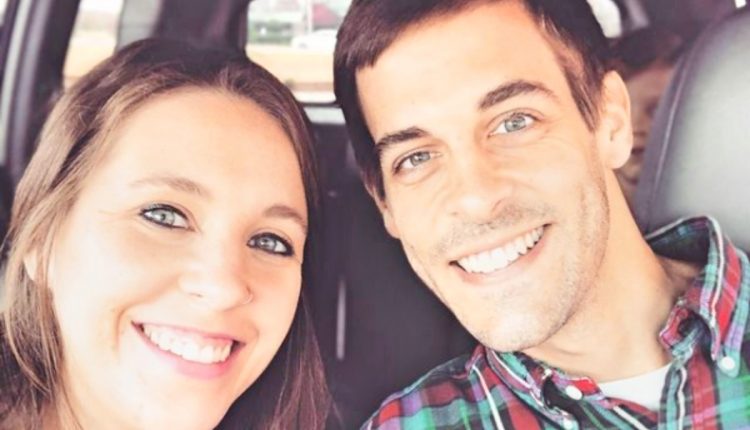 Jill and Derick Dillard have been revealing a lot about their time on the TLC hit show, Counting On. The couple left the show in order to take care of their children and focus more on their lives. Some fans think that they were fired, but they continue to deny that. These two have spoken out against a lot of the rules that Jim Bob and Michelle Duggar put into place for their children and Jill and Derick wanted to share another secret.

Faked Scenes for the Show

Counting On cast members Jill and Derick revealed to their fans, on their YouTube channel, that many of the scenes on the show were faked. They shared their feelings about Thanksgiving. This was the first holiday that they actually spent together. Jill wanted to do something special for Derick when he was in Nepal in 2013. He was on a mission trip and after spending a lot of time together, they cooked a nice meal together and really enjoyed themselves. This is when they knew it was love. 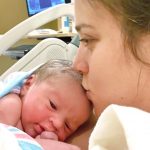 ‘Counting On’ Update: The Duggars Welcome A New Addition

The couple said that the scenes of them in Nepal together were incredibly misleading. Derick told fans, “Once all the filming was done and we recorded our ‘goodbye’, Jill stayed another week, and we had Thanksgiving together.” Jill apparently got in the taxi on camera, said goodbye, and drove off. When the cameras were off, she turned around and went back to spend more time with Derick. Fans didn’t see this and many think that this is only one thing that has been faked for the show.

'Counting On News Update': Jessa Seewald Shares With Fans How The Duggars Are Celebrating Thanksgiving https://t.co/Zim1oOpUUV

They also touched on how their courtship may not be what it seemed on the show. Jill said that they made it seem pretty dramatic and weird when they were courting, but it wasn’t that way at all. On the show, it was pointed out that they never talked or met until they started courting. This wasn’t the case. They had many video calls before they began the courting process. So they already knew each other in a way.

Jill and Derick have started to share more with their fans on their YouTube channel and you can find out what’s next for them on the next video.