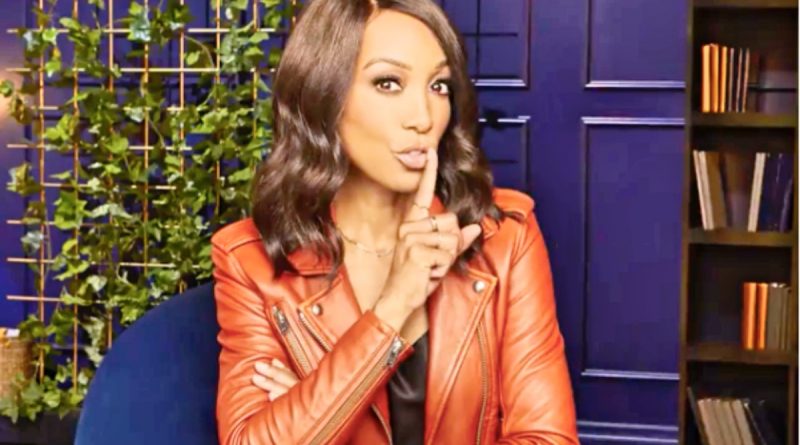 TLC’s “90 Day Fiancé” fans will have a new way to watch new “90 Day Fiancé” spinoffs starting January 4, 2021. There will be four new spinoffs, but they will not be on the TLC cable channel as usual. These will be on the Discovery Network family’s new streaming service, Discovery+!

A selection of programming, most original new shows, will be offered for every cable channel under the Discovery Channel umbrella. That includes the Discovery Channel, HGTV, Food Network, Investigation Discovery, OWN, SCI, Animal Planet, and of course TLC, which is where viewers will find the “90 Day Fiancé” offerings.

In the first year, they plan to offer around 1,000 hours of content. There will be four different “90 Day Fiancé” streaming spinoffs, although the regular “90 Day Fiancé” cable programs will also still run on television on TLC. The new streaming service will be by subscription, and plans will start at $4.99 a month, with a commercial-free plan starting at $6.99 a month. Lifetime, A & E, and History Channel are also available. 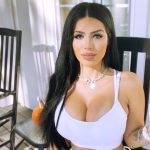 The description for “90 Day Fiancé” Bares All” sounds like one great big tell-all, with even more secrets! This spinoff will be hosted by Shaun Robinson, and will be a companion series to “90 Day Fiancé”. The cast members will be put in the hot seat and they will be revealing important new information and speak completely uncensored! Fans will be treated to must-see footage, exclusive content, and everything that could not be shown on television! All the stories behind “90 Day Fiancé” will be featured.

“90 Day Diaries” will feature intimate looks into the lives of the couples, all told from their perspective. The cast members film themselves in their everyday lives and there are no producers or crew. This is similar to “90 Day Fiancé-Quarantined” in that the couples navigate their new not-so-normals during the Covid-19 pandemic and talk about all the new challenges it causes to their relationships.

90 Day Fiancé-The Other Way Strikes Back!

This time, the new “Strikes Back” show is going to not be offered on cable television. Fans will have to subscribe to Discovery+ to view it. Like the other versions, the couples will be featured in their homes, talking about behind-the-scenes details and responding to fan questions curated from their social media accounts. They will also talk about some of the most outrageous moments ala the “Pillow Talk” spinoffs.

Stay tuned to the cable versions of “90 Day Fiancé” and its spinoffs on TLC, and check back here frequently for all the latest news, updates, and gossip about all your fave “90 Day Fiancé” shows and stars! 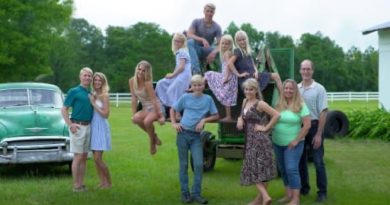 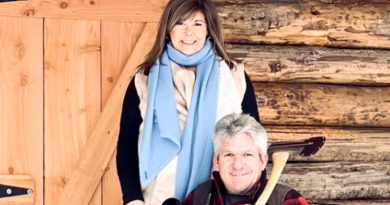