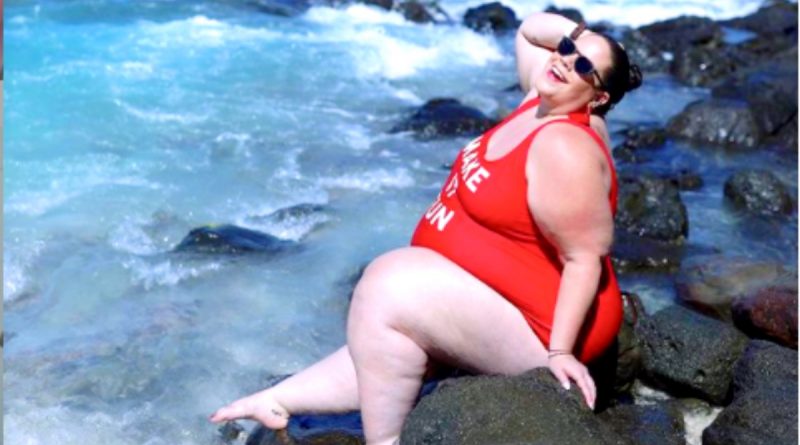 On TLC’s My Big Fat Fabulous Life, Whitney Way Thore and Chase Severino, have parted ways, but when we look back on the show, it seems that Whitney was shown so many red flags, but she never really stopped to think about them. This makes many fans think that the show is scripted.Is this really all acting?

From the very beginning of their relationship, many fans thought that Whitney and Chase were not together. The way that they acted together seemed scripted and the one scene that changed it all was when they were on their road trip and they barely even spoke to one another. Then we fast forward to Paris and Chase is proposing to her. It just seemed very scripted.How does a couple go from not speaking to engaged? It just doesn’t make sense for many viewers. 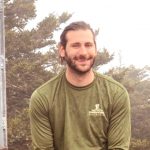 When Whitney let her fans know that My Big Fat Fabulous Life cast member Chase had cheated on her, her fans were quick to say “I told you so.” When this came out, fans immediately felt as if their whole relationship was for the show and somehow they knew it would happen. During his time on the show, Chase did seem very disconnected and he never really touched or showed Whitney affection. Even when Chase was not with Whitney, it seems that he was so happy to spend time by himself. In fact, he never wanted to move in with Whitney because of his work obligations. This also seemed like a red flag to fans.

Many Fans Have Found This Season Hard To Watch

While watching this season of the show, many fans have found it tough to watch. One fan even wrote, “Whitney is acting weird and rehearsed in her confessionals… I feel like she knows about the cheating. Whitney seems to have taped this confessional after the cheating because she just seems to be acting.” There was one fan who was quick to notice something when Chase FaceTimed Whitney. There was actually a woman that was in the background petting his hair while he was calling Whitney. How did she not notice that?

There have been many red flags and as we watch this season, we should be able to pick up more.

‘Mama June: From Not to Hot’: Will June Shannon Maintain Her Sobriety In Season 5? 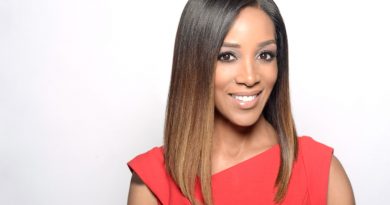 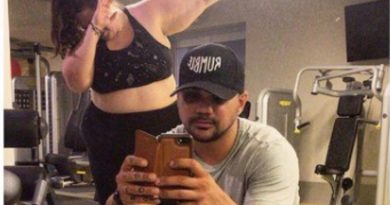