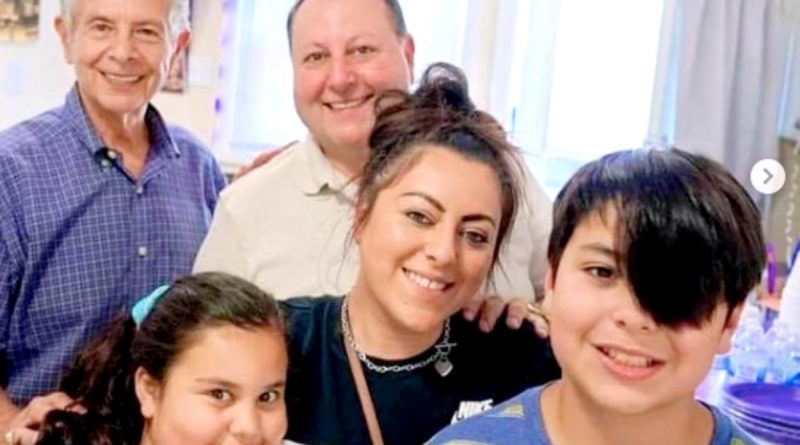 90 Day Fiancé: Pillow Talk cast member, David Tobrowsky is dealing with the sad sudden and tragic loss of his dear father, “It is with the heaviest of hearts that my Dad unexpectedly passed this morning. We all are so lucky to have known him as our Dad, Grandfather, great-grandfather, uncle, brother, and best friend. You will always remain with us. Rest in Peace Daddy. Murray Toborowsky 1940-2020 We love you.” The 90 Day Fiancé: Pillow Talk star got the news about his father Murray, over the phone.

90 Day Fiancé: Pillow Talk Spoilers – Fans Confused About Who Died In The Family

At first from David and Annie’s social media posts, fans thought that his daughter Ashley Tobrowsky had passed away because she had recently contracted COVID-19. Although Ashley is ok, and the cause of Murray’s death has not yet been released. 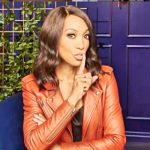 51 year-old divorced dad David has had a rough go with his TLC romance to Annie Suwan. They have had to deal with his drinking and money problems. Since meeting 27 year-old Annie in a karaoke bar, David has worked very hard to turn his life around.

Not only did he pay back Annie’s parent $25k, he also helped market her catering business, stopped drinking and recently dropped a ton of weight. David’s father had a lot to be proud about. Although, before meeting Annie, David’s children had a lot to say about his lack-lustre parenting.

Murray had a full life filled with grandchildren and great-grandchildren. David’s daughter Ashley has children, and so does his daughter Brittani. David revealed that he would like to have more children with Annie, but even though they are trying four to five times a week, nothing yet. He has said, “Well, there would have to be a surgical procedure for me to have before that’s possible. And we’ve looked at that, so we’ll see. Right now, we’re enjoying life.” The surgical procedure is a vasectomy reversal, and it’s not cheap. Ideally, the couple has said that they would like to have two children together.

On his Instagram account, David shared a beautiful photo of he and Annie with his dad on his 80th birthday back in September and the three looked very happy together.

Stay tuned to “90 Day Fiancé” on TLC, and keep checking here frequently for all the latest news, updates, and gossip about all your fave “90 Day Fiancé” shows, stars, and spinoffs! 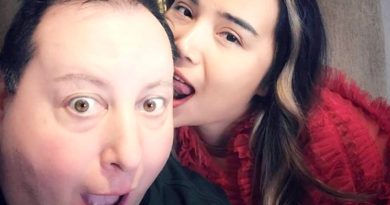 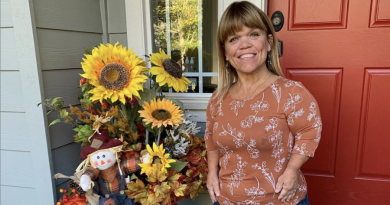 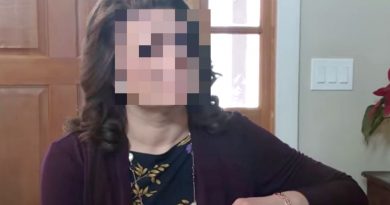