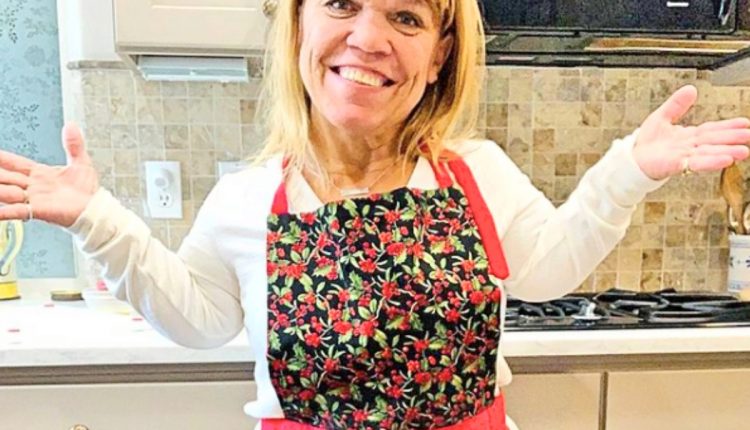 Little People, Big World spoilers reveal that LPBW fans cannot wait to see Amy Roloff and Matt Roloff and the rest of the cast in a new season. Until then, why not travel down memory lane with the fun family?

Let’s face it, 2020 hasn’t been the greatest year in the history of mankind, but reality tv has been here to get our mind off our troubles and entertain us—what would we do without the bickering between Matt and Amy and the incessant back and forth on social media by their kids?

And now that the holiday season is upon us, there is plenty of drama to feast on! As fans know the Roloff fam is big on holidays. A few years back Amy and Matt had a big festive event they called winter wonderland. But wouldn’t you know it, Matt managed to tick off Amy after all of the fun.

It really was a shame as Amy and Matt Roloff worked hard to create a beautiful holiday to remember. Matt loves to build things and he made a version of the polar express train. It was actually a tractor made to look like a train and he hauled the kids around the farm on it—everyone loved it of course. 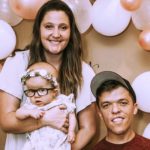 How Did Matt Make Amy Mad In The Past?

It was a huge hit and perfect for taking pics on at the farm. Uh, oh, Matt did something to ruin the fun!

It was a no brainer that the Roloff Farms visitors would love the train and after the ride was over a gaggle of excited kids gathered around Matt and a pic was taken. It was great except for one thing—Amy was MIA!

Amy Missed Out On A Holiday Fun Photo And She Didn’t Like It!

Being left out hurt Amy and she had no issue with telling everyone. Actually, after all the work she put in, she should have gotten some of the glory. As she said at the time, “I was a little bit sad and disappointed that Matt gathered all the kids around this whole picture-taking thing, and he’s the center of it all. It would’ve been nice to have shared in that moment. I just suddenly thought, wow, it wouldn’t of mattered if I was here or not. Things would’ve carried on.”

With this in mind, do you think Matt is trying harder to keep Amy’s feelings in mind this year? Tell us what you think LPBW fans!