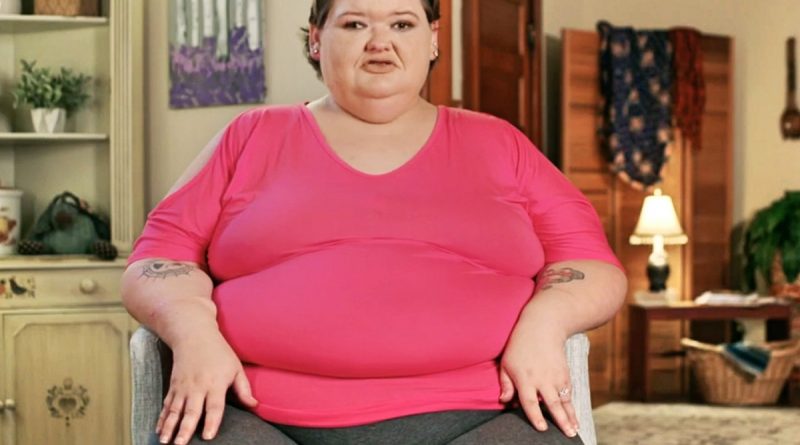 Just as the new season of 1000-LB Sisters has been announced for TLC, fans have really started to talk about the show. Amy Slaton posted a picture of the new poster for the show and her fans quickly responded to it. They seem to be very excited about this new season. There are some fans that are actually more excited about seeing Tammy Slaton.

Recently, 1000-LB Sister cast member Tammy was diagnosed with COVID-19 and her fans were very hopeful that she would get better and sent her a lot of healing and positive energy. Tammy also gained quite a lot of weight and she told her fans that it was because of the quarantine. (Let’s face it, we all gained a little weight then.) She also told her fans that she wouldn’t be able to have her gastric bypass surgery because she is too high risk right now. It seems that she is just starting over with the weight loss. 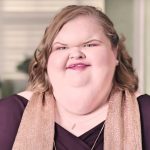 There have been some spoilers for the show now and it looks as if Tammy is still in pretty bad shape. She can barely walk, even with the walker that she has. Now fans don’t think she can even qualify for the gastric bypass surgery because of how much weight she gained during the quarantine. Things are not looking good for her now. There is some very exciting news that has come out of this though, Amy announced that she is now pregnant!

Amy Has Been Trying To Have A Baby

Amy has been trying to have a baby with her new husband for a few years now. This is going to be good news for the couple and her fans are very excited for her. Dr. Procter had told her that if she wanted to get pregnant, she did need to lose more weight. Even though she didn’t lose all of the weight he suggested, she is very happy about having her first baby.

In the spoiler for the show, Amy wrote, “Wondering what the Slaton sisters have been up to? See our journey continue on a new season of 1000-LB Sisters, returning to TLC Monday, January 4.” 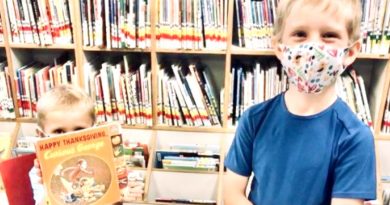 Counting On Updates Samuel Dillard Gets His First Library Card 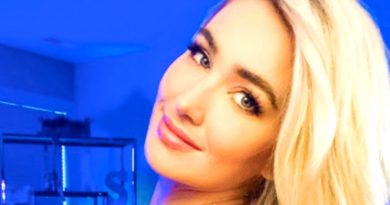 90 Day: The Single Life Spoilers: Stephanie Matto Is Back and Fans React 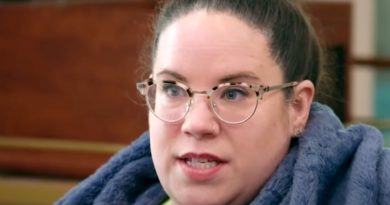 One thought on “‘1000-LB Sisters’ News: Fans Speak Out About New Season Of TLC Show”