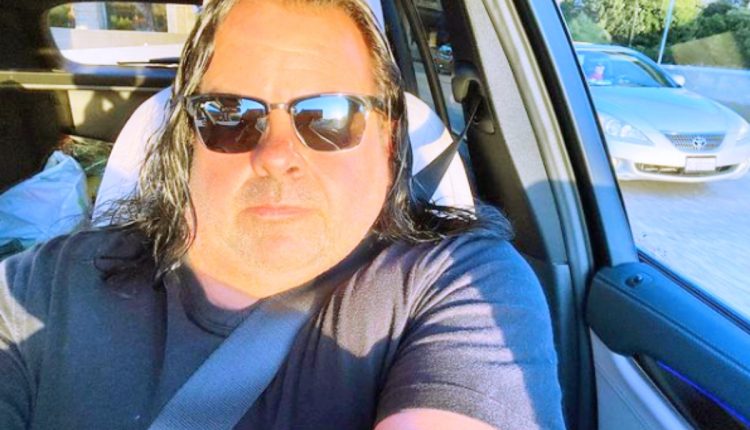 TLC’s “90 Day Fiancé-Before The 90 Days” star Big Ed Brown may be back in the land of love, according to recent Instagram posts!

Recently, Big Ed shared a photo of two matching – or at least compatible – coffee mugs sitting on a counter. One cup says “Dating A Real Celebrity” and the other cup says “My Girlfriend Is As Hot As My Coffee”. That would seem to imply his and hers coffee cups and Big Ed made a crack about that is what happens when someone’s girlfriend is as big of a smart ass as he is! Well now! That would be mighty big! We are talking about attitude here, not physiology! Big Ed has become well known for his blunt comments and sometimes strange, or even weird antics. 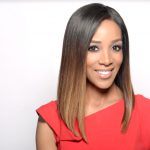 He has in the past few months posed with bevies of beauties half his age, at times somewhat scantily clad, and even performed a drum solo that didn’t go over too well. It seems Big Ed doesn’t have much of a sense of rhythm! Big Ed is not one to sugarcoat anything, which is largely the reason his ex-girlfriend Rosemarie Vega couldn’t handle him. Finesse is apparently not one of his strong suits nor is the old adage “if you don’t have anything nice to say, then just don’t say anything at all!” Rosemarie Vega famously struck back by saying Ed smelled sour because of his mayonnaise hair treatments! Apparently his recent bevy of Korean beauties he was photographed with didn’t have any problems being close to him at all! 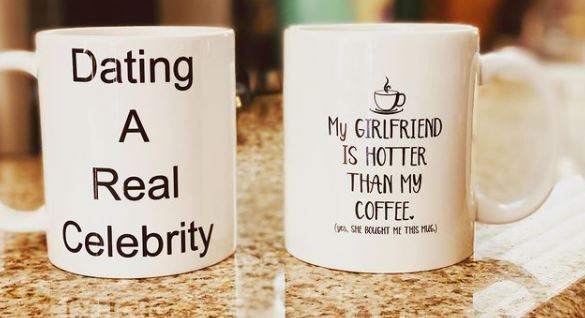 Fans struck back at Big Ed on that coffee cup post, not surprisingly. Some were funny, some were taking a page from his playbook and being downright rude! One of the rude comments was something to the effect that Ed was no celebrity, he was just a regular person looking for love. Well, some celebrities who are pestered all the time would treasure that remark! Another sarcastically wrote he meant “c list”, didn’t he, referring to celebrity status. Yet another wrote that they couldn’t believe he could have found a girl who would be interested in him and wanted her Instagram handle as proof that she exists.

Nevertheless, Ed does have four hundred fifty thousand Instagram followers! Ed also recently confirmed some rumor that he was filming, although he would not divulge if it was a “90 Day Fiancé” franchise show or not. He did confirm it was a reality show about dating. This was in answer to questions and rumors swirling around a couple of his Instagram posts where he was shown with cameras around him. Rosemarie has also made quite the name for herself since the two broke up. She has built her own personal brand and has partnerships with many different businesses. In fact, she has garnered over a half million followers on You Tube and Instagram of her own!

So, has Big Ed found love in his life again, or is the coffee cup post just another new product he’s offering? Keep watching all the shows and spinoffs in the “90 Day Fiancé” universe, and keep checking right here for all the latest news and gossip about your fave “90 Day Fiancé” stars!