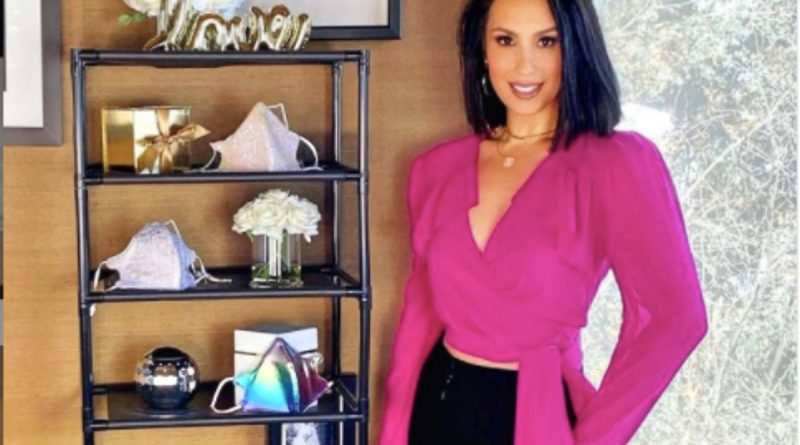 ABC Dancing With the Stars spoilers show that while Season 29 is barely ended, the chatter about Season 30 has already begun. That’s because the hit dance competition show is headed for a milestone event and it has just come off a much talked about season. ABC has not officially renewed the show but the safe bet is that the pro crew will be back for another exciting epoch.

This year former pro dancer Derek Hough was a judge and DWTS pro Cheryl Burke recently talked to Showbiz Cheat Sheet about how she felt about the job he did.

The Dancing With the Stars cast is talking about judging

Burke is known for her directness and she didn’t hold back when it came to the judging. According to her, the judges could use a refresher course regarding the rules of the competition especially since long-time judge Len Goodman wasn’t present this year. Goodman had to stay in the UK due to travel restrictions and Hough took his place. 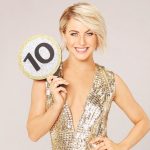 During her interview Burke talked up Hough’s performance: “I think Derek’s doing an amazing job, don’t get me wrong at all. I think that what’s missing is just the consistency. As I’ve said before, there [are] certain rules. We’ve always had [those rules] from day one when I started back in 2006.”

She said the same thing on one of her previous podcasts: “If I look at other people’s quicksteps, [the judging is] very different. [Other couples] break hold, and then they come back. I had no idea. When did the rules change? Basically, we’re getting penalized by staying in and not creating as much energy but then people are getting praised for breaking hold.”

Dancing With the Stars judge Len Goodman was absent this year

“Nothing has changed as far as I’m concerned because no one has brought it to my attention that we don’t have to stick to [those rules],” Burke said. “The judges need to either be refreshed as to what this is or we need to be told that there are no rules anymore.”

She was referring to the fact that in that type of dance, there should be no space between the partners’ rib cages. That type of closeness is challenging, but according to Burke, the judges didn’t appear to mind if couples broke the frame. 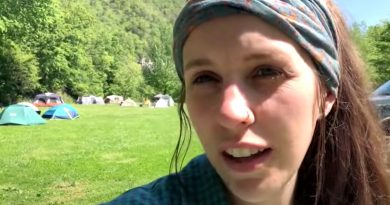 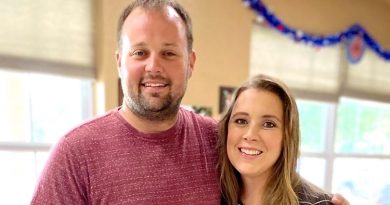 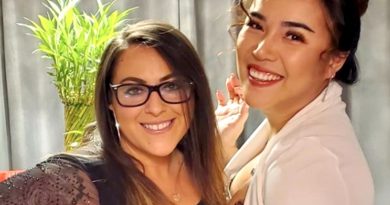