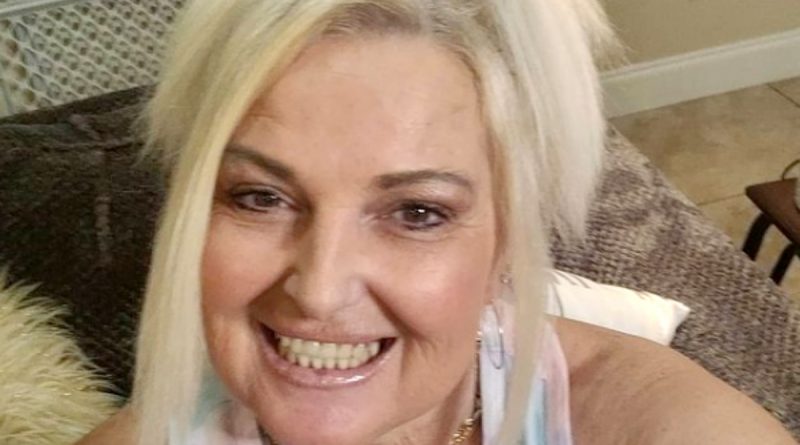 90 Day Fiancé Spoilers and updates reveal when Angela Deem told husband, Michael Ilesanmi that she was going to have surgery to help her take off a lot of the weight she was carrying, his immediate response was “NO.” Michael did not want Angela to go ahead with the life threatening surgery; not only was he afraid for her life, but he said that he loves her the way she is and did not want her to change, in fact he looked very upset about the whole thing.

90 Day Fiancé: Happy Every After Spoilers – Is There Trouble In Paradise for the 90 Day Couple?

Michael has made it very clear that he does not approve of Angela losing the weight, he considered her perfect the way she is. Aside from that, Michael is still in Nigeria and probably won’t be travelling to America any time soon because of the pandemic, and his Visa being denied. Michael has to deal with being trapped in Nigeria, with his family by his side, will they convince him to anul the marriage? 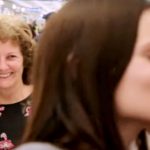 Along with Michael’s family, Fans have seen the verbal abuse that Angela has put the poor guy through. Will she give herself an attitude adjustment along with her huge body transformation? Michael is a really nice guy and fans only want the best for him and many are concerned about the unacceptable way she treats him on TV. Michael’s family is also worried about the age gap, Angela is 55 and Michael is 32. And, she can’t give Michael any children! The couple wanted Angie’s girls to donate eggs, but Skyla said no and Scottie is in jail. On top of that, there are Angela’s two DUIs.

The 90 Day couple certainly have a lot of obstacles ahead of them. In the meantime, Angela did the transformation for herself and kudos to putting herself first.

90 Day Fiancé: Happy Ever After Spoilers – The Sky Is The Limit For Angela

Fans just can’t get enough of Angela and will be happy to hear that she is looking into having her own fitness show. In fact, she is working with Mama June’s manager and trainer. It would be awesome to see Angela’s fitness journey. Aside from that she is also looking into trimming teas. The 55 year-old is looking amazing in her new photos posted on Instagram, Michael better hurry up and get that Visa. Will he embrace is Angela’s new slim body?

Stay tuned to “90 Day Fiancé” on TLC, and keep checking here frequently for all the latest news, updates, and gossip about all your fave “90 Day Fiancé” shows, stars, and spinoffs! 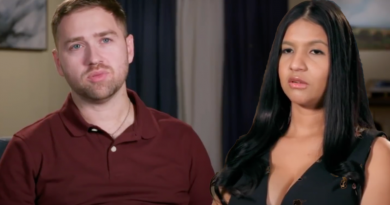 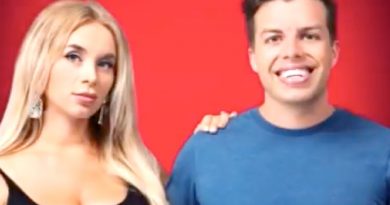