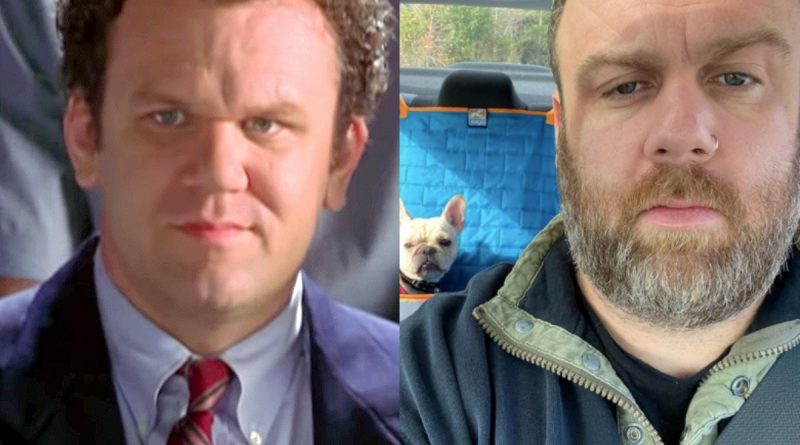 On the hit TLC show, My Big Fat Fabulous Life, Whitney Way Thore’s best friend,Buddy Bell has been compared to a very famous comedian. After the latest episode of the show, one fan noticed the similarities of the two of them and wanted to share it with all of the fans of My Big Fat Fabulous Life. Even Buddy was flattered by this!

The Relationships and Friendships

This season of My Big Fat Fabulous Life has shown Whitney in her worst light. She was dumped by fiance, Chase Severino and it was brutal. He couldn’t do it face to face and it crushed Whitney to the core. Another friendship that she saw fall was between her and Ryan Andreas. They were working on a business together and it looks like she has moved on from working with him because he knows more about Chase cheating on her than he will tell her. 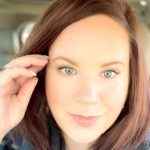 One friendship that she has kept is with her best friend, Buddy Bell. My Big Fat Fabulous Life cast member Buddy has really stood by Whitney through everything and she knows that he is the only one she can count on these days. Many of her fans want these two to get together, but they are just friends and they don’t have those kinds of feelings for one another. He even called her “the toughest woman I know. There have been a lot of tears and talks but mostly we’re just kickin’ it. I’ve been cooking a lot and every night we watch a movie or a show. We’ve been laughing a lot.”

One fan was watching My Big Fat Fabulous Life and saw that Buddy really reminds them of John C.Reilly. He wrote, “Buddy looks like John C. Reilly now.” Of course, other Reddit users saw it too and started commenting. Another wrote, “He totally does!! I was coincidentally-right after watching the latest episode of MBFFL!- rewatching Kong: Skull Island last night and John C. Reilly plays this crazy man shipwrecked on the island for decades and it was like disheveled Buddy was stomping around on screen! I was shooketh.”

The next time you watch My Big Fat Fabulous Life, see if you can see it too!

‘Mama June: From Not to Hot’: Will June Shannon Maintain Her Sobriety In Season 5? 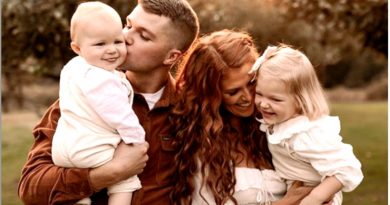 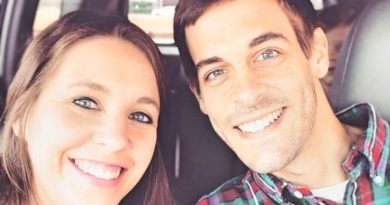 One thought on “‘My Big Fat Fabulous Life’ News: Fans Notice Buddy Bell Has A Doppelganger”