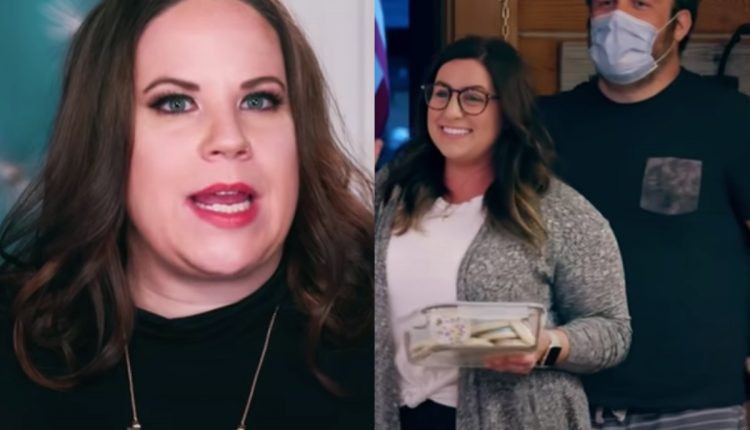 My Big Fat Fabulous Life spoilers and updates reveal in a recent episode of the TLC  show’s star, Whitney Way Thore, mentioned feeling a “Sister Wives” vibe with Buddy Bell’s new girlfriend, Brittany Sherman. Whitney claims to be bothered by this feeling but who is the one causing it? Is Whitney having problems with an issue that she continually creates where Buddy is concerned?

When My Big Fat Fabulous Life’s Whitney told Buddy that he should have invited his girlfriend on their friend’s weekend, Whitney didn’t expect her to accept. Whitney was frankly very shocked when Brittany showed up at the cabin. However, the shock didn’t prevent Whitney from giving both parties the third degree.

Whitney and Buddy are often too far into each other private lives asking about sex and other related issues that should be left between the couples. Whitney didn’t seem particularly thrilled with Brittany’s presence at all. Whitney’s attitude toward Brittany came across as very unwelcoming, to be honest. Matters seemed to grow tenser when Brittany planned to cut Buddy’s “quarantine hair”. 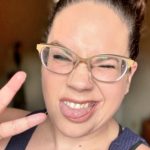 The Scene That Caused Sisterwives Vibes

My Big Fat Fabulous Life’s Buddy had chosen to shave while in quarantine since he couldn’t get to a barbershop. However, Buddy had yet to get time to cut his hair and Whitney hadn’t gotten around to it either. When Brittany decided to give Buddy a haircut, Whitney ended up involved as well. Whitney seemed almost put out by the mere fact that Brittany was going to cut Buddy’s hair stating that she was going to do it.

However, Whitney said she wanted no part of the barbering procedure since Brittany was there. The haircutting session leads to both women helping Buddy and the awkwardness of the “sisterwives vibes”. Should Whitney have stepped back and let Brittany take care of Buddy’s hair? Brittany politely included Whitney in the procedure, but was it a necessary thing to do or just a way to keep the peace?

My Big Fat Fabulous Life’s Whitney claims to want Buddy to date and to be happy. Unfortunately, actions speak louder than words and Whitney doesn’t show that at all. Frankly, some fans believe that Whitney simply needs to admit that she is jealous of Buddy being with anyone and have a relationship with him herself. Is Whitney secretly harboring a torch for Buddy? Does Whitney simply not want Buddy but doesn’t want anyone else to have him either?

Perhaps if My Big Fat Fabulous Whitney would feel such a “Sister Wives” vibe if she wasn’t so invested in knowing everything that goes on in Buddy’s life.