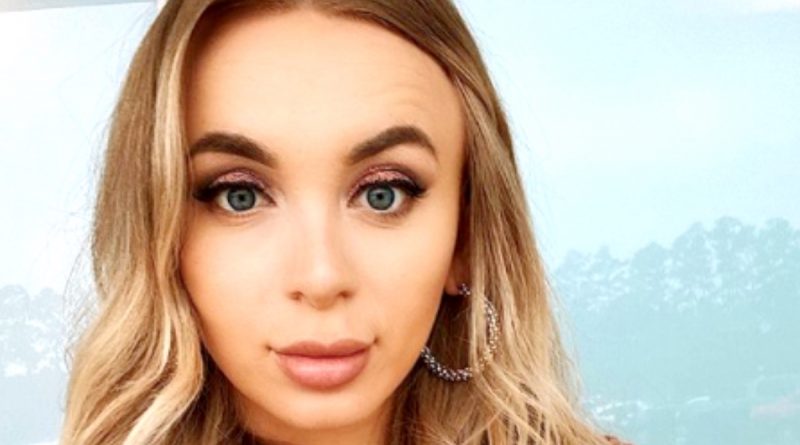 The news should really come as no surprise to 90 Day Fiancé fans since there has been a lot trouble in paradise since Yara arrived at the apartment in New Orleans, Louisana that Jovi set up for her. The 25-year-old Ukraine beauty was not happy with the décor in the apartment, and thought that it was way too small for her taste. Although, she didn’t take into account that Jovi found them an apartment in a trendy area that he felt would be well suited for the two of them.

TLC 90 Day Fiancé gave Jovi and Yara a great opportunity to actually make their relationship work. Although sometimes you just can’t put together two mix-matched individuals. Jovi being from the Bayou, fishing for his dinner and throwing back a couple of beers, it hard to mix with Yara from Ukraine, preferring champagne, hotels and designer clothes. 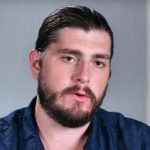 Jovi Dufren: His Fiancé Admitted She Didn’t Love Him

TLC 90 Day Fiancé Season 8 Spoilers reveal that Jovi has spent a lot of money on Yara between travelling, K-1 Visa application and the new digs. And, shockingly for poor Jovi, once Yara landed in America she was asked by TLC producers “what do you love about Jovi?” Her response, “I don’t know.” Wow, at the very least, if she was not in love with him, she could have at least said that she loves what he has done for her. Her response certainly didn’t help settle the doubts that Jovi and his mother, Gwen Dufren, already had about Yara.

Jovi and Yara are probably the most mismatched couple. TLC 90 Day Fiancé Season 8 Spoilers reveal that when Jovi is asked about Yara, he tells fans to ask her. Rumours are flying about this 90 Days couple; that they are married, broken up and some fans have even said that they now have a baby! One thing is for sure, all the spoilers and rumours definitely bring all lot of drama and we all look forward to tuning in and finding out what really happens at the end of Yara and Jovi’s 90 Day Fiancé journey. 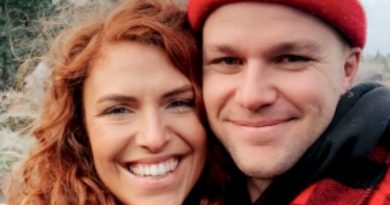 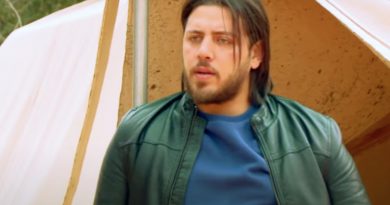 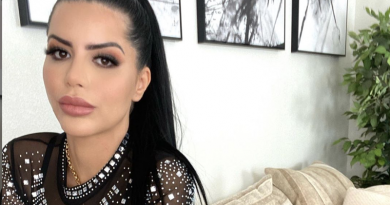