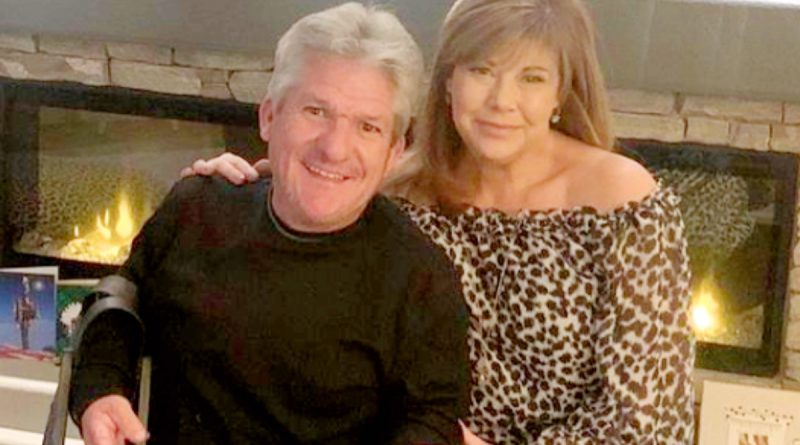 Little People, Big World news reveals that family patriarch Matt Roloff is loving life with his girlfriend Caryn Chandler who also strs on the hit TLC reality show. What is he saying about the lovely lady? We have all the juicy details for you right here!

For starters, Matt and Caryn are lapping up the sun at their Arizona home—who needs the gray and rainy days back in Oregon?

According to Matt he is absolutely giddy about being to ditch all his clothes and he’s showing fans what he means! Don’t worry his Insta post is strictly G-rated and shows the handsome guy shirtless, in shades and definitely enjoying the sunshine and palm trees. 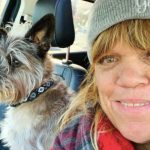 According to Caryn Chandler she is more than happy to live out life in the desert and while Matt can have the farmhouse Matt is planning for the future, she will happily call both states home.

In the meantime the couple are waiting for a special chair for Matt. Because of his back issues he needs a chair that fits just right and one is on the way.

But according to Matt they’re still waiting on the shipment and it can’t get there soon enough. Fans are looking forward to getting a peek at the custom chair and no doubt Matt will post a pic once he receives it.

Fans have noticed that Caryn seems to be more comfortable around the show cameras, and in front of Matt’s camera since they first announced they were a couple. When that happened she got some backlash especially from fans who thought the world of Matt’s ex, Amy Roloff.

For example, in a recent video of Matt’s, Caryn was seen relaxing in the background and didn’t seem to mind nor care that she was in the video. Maybe she should have since fans took to social media to talk about her appearance where she was caught out chewing!

Nonetheless it’s clear that Caryn Chandler is part of the Roloff and is included in their activities. Matt’s kids have accepted her and his grandkids seem to enjoy being around her. Life appears to be good for Matt and Caryn and hopefully once the new chair arrives, it will be even better! 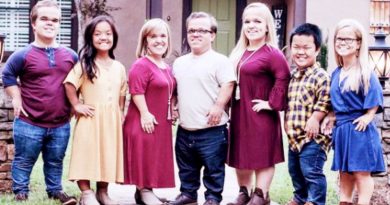 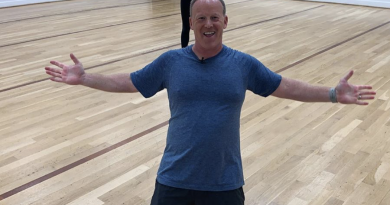