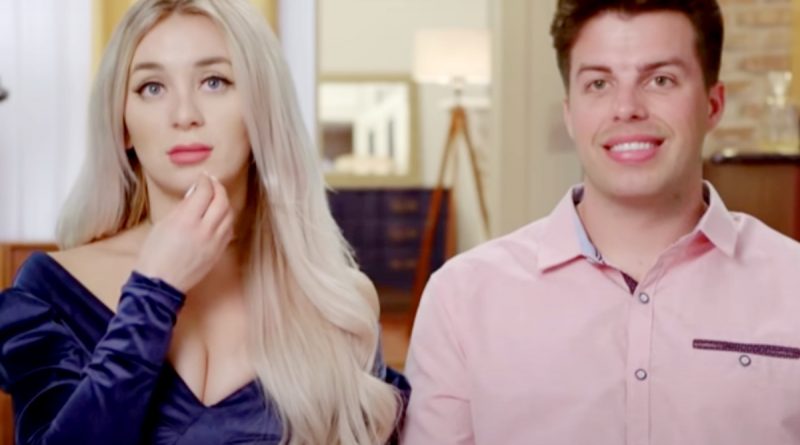 Many of the viewers of 90 Day Fiancé think that Yara Zaya and Jovi Dufren are quite mismatched. They have had plenty of arguments and disagreements and they are still holding strong. The couple even got into a huge fight in the furniture store over a rug. They are really not on the same page when it comes to their relationship. Why are they even still together after all of their bickering?

The Issues They Have 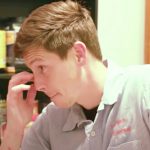 Yara and Jovi definitely have issues and seem to be trying to work through them, but we aren’t really sure if they ever will. Yara wants to get to know her surroundings better and all Jovi wants to do is party with her. Clearly, they have different goals in mind now that Yara is in New Orleans. Some viewers feel that Yara is incredibly selfish because of how she’s been acting. Others just think that she has a lot on her mind after opening up about the miscarriage she suffererd.

90 Day Fiancé cast member Yara’s feelings on living in New Orleans are not as positive as Jovi thought. Yara doesn’t seem to enjoy this drinking and partying lifestyle and so far either. She has opened up that Jovi does satisfy her in the bedroom though. Is this the real reason that she sticks around?

Yara Zayz Had A Risky Chat With Fans

There was a Q&A session that Yara did with her fans and they asked her, “How big was the (eggplant emoji)?” Yara replied to her fans, “Why do you think I fly to USA? Really big!” Fans were shocked to see that she shared this with them! They were shocked, but they thought it was really funny too. 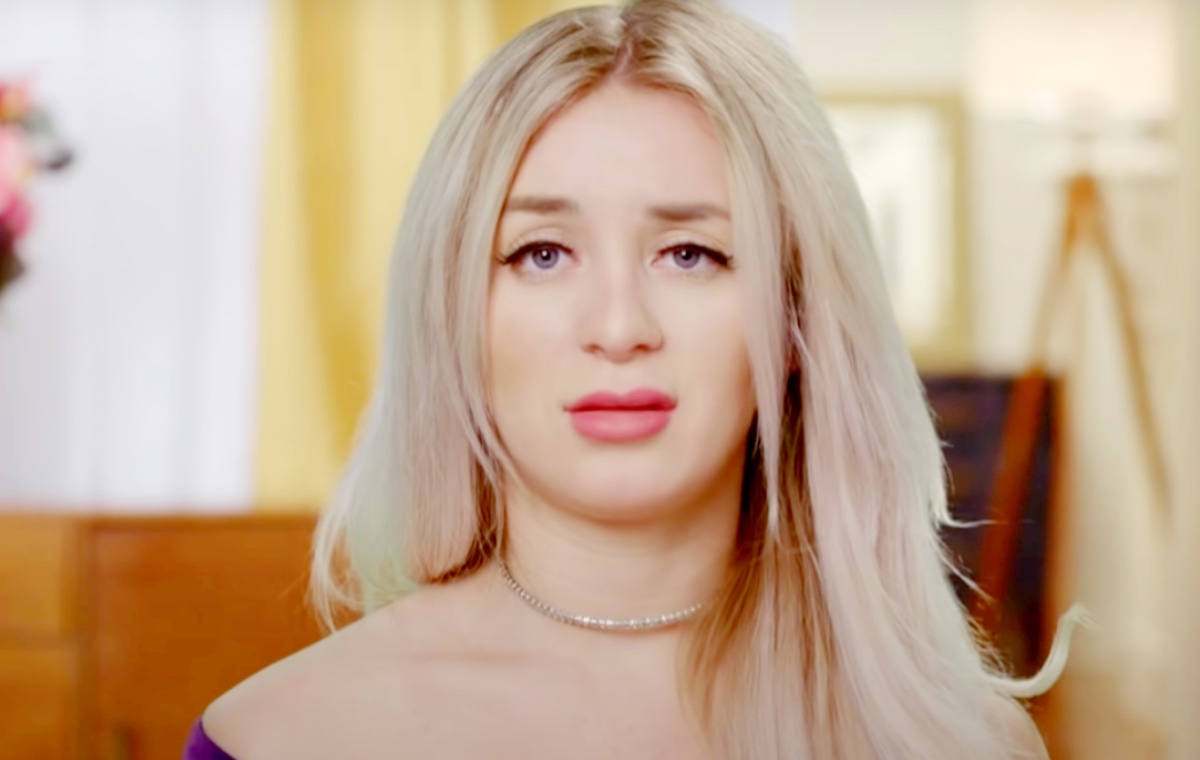 We have seen a lot of rumors going around about the couple and if they actually make it. There are leaked marriage documents that say they are married now and perhaps, Jovi’s bedroom skills keep her around too. You never know what happens in the bedroom on 90 Day Fiance.

If you want to see more of Yara and Jovi, you can tune into 90 Day Fiance on Sundays at 8 p.m. EST on TLC and you can keep up with them on their Instagram accounts, where they post pretty regularly. 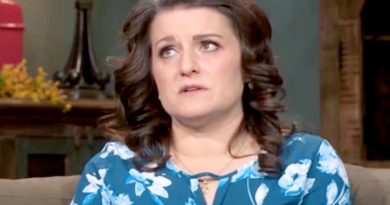 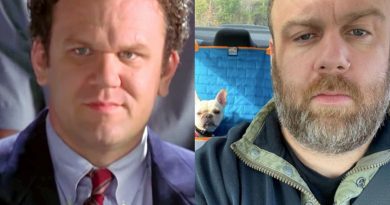 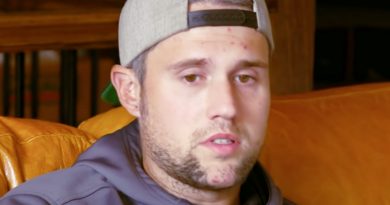 2 thoughts on “90 Day Fiancé Spoilers: Yara Zaya and Jovi Dufren, Why Are They Together?”