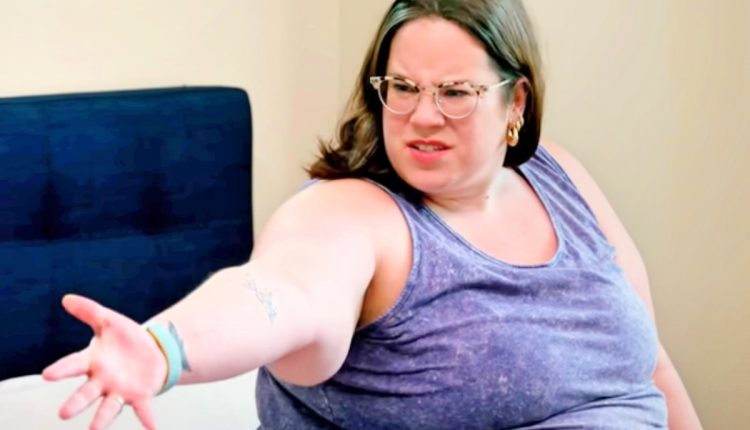 My Big Fat Fabulous Life’s Ashley Baynes pulls no punches when it comes to her opinion of Whitney Way Thore and Buddy Bell’s relationship. Does Ashley, and the rest of America, see what Whitney wants to deny?

My Big Fat Fabulous Life’s Whitney seems unable to function without Buddy. Buddy has lived with Whitney since her breakup with Chase Severino. Buddy has cooked for Whitney and been her driving force to get her through this difficult time. Whitney has come to rely on Buddy so much that she has asked him to move in with her in her Charlotte home. Whitney cannot survive without Buddy with her. Whitney is currently upset with Buddy because he doesn’t want to live in Charlotte. Does she rely on him too much? 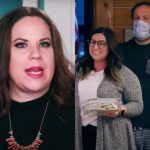 Whitney Does Want Buddy To Have A Girlfriend

My Big Fat Fabulous Life’s Whitney doesn’t want Buddy to have a girlfriend. However, Whitney threw Buddy out of her house in Greensboro because he couldn’t pay what she wanted. Buddy had found a new girlfriend but Whitney was not happy with that. Whitney didn’t like that Buddy’s girlfriend had spent the night at her house in Charlotte either. Whitney even went as far as to say she didn’t like Buddy making meals for another woman. Why is it that fans can see how much Whitney needs Buddy but she cannot?

My Big Fat Fabulous Life’s Ashley knows that Whitney truly loves Buddy. Buddy would not overlook his girlfriend for Whitney if he didn’t love her. These two honestly need to face the facts and move on with their lives because they will never be happy apart.