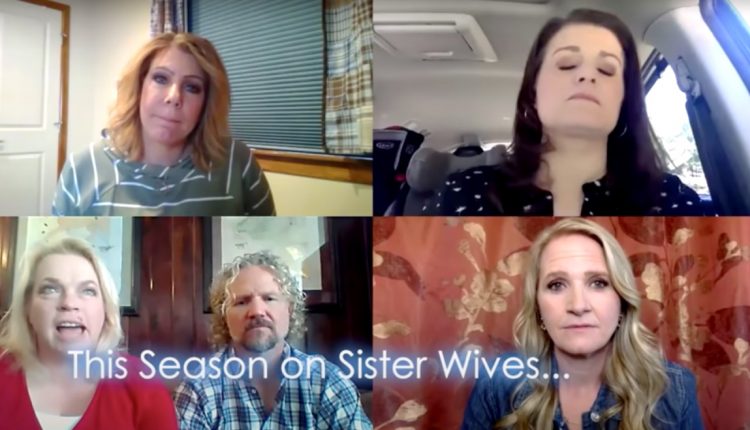 The new season of Sister Wives is coming! Fans of the show are thrilled for its Valentine’s Day premiere too! There have been some new spoilers online and fans are already excited about the drama that we are going to see unfold! From the spoilers that we have seen so far, it does look like Kody Brown may have two crumbling marriages and the family seems to be completely at odds with one another.

Ever since the Browns moved to Flagstaff, Arizona, it seems as if things have gotten much harder for them. They had a lot of money issues going into the move and it seems as if none of them have really been resolved. There are some issues with the wives too. Robyn Brown, in the new spoiler, admits that she really just feels like a “stepmom” and doesn’t feel like she is part of the Sister Wives. She tells cameras, “We’re really acting like four separate families.” 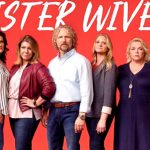 With the pandemic in full swing during production of the fifteenth season, Janelle Brown is seen calling Kody and asking him not to come and see her and her children. She is worried about the coronavirus spreading to all of the different households. She tells the cameras that she is ready to “psychologically lose it” while she is in quarantine. “Maybe there are some of us who are like, ‘Look, I don’t want it anymore’, she tells cameras when they ask about being in this marriage.

Kody Brown Is Tired Of His Wives Complaining

Kody doesn’t stay quiet though. He tells his wives to “stop complaining about this divide that we’ve got in the family. I don’t want to spend the rest of my life listening to women tell me how unhappy they are. I feel like the only adult sometimes. These women are the stubbornest people I’ve ever known.”

We will see just how broken Meri Brown and Kody’s relationship is too. Robyn tells cameras that their relationship is really sad. During a picnic that they take, Kody tells cameras, “Romance and sex are saved for people who are in love. If Meri and I really wanted to be together, we would.”

Things are getting intense with the Browns and we are very excited to see another season of Sister Wives.