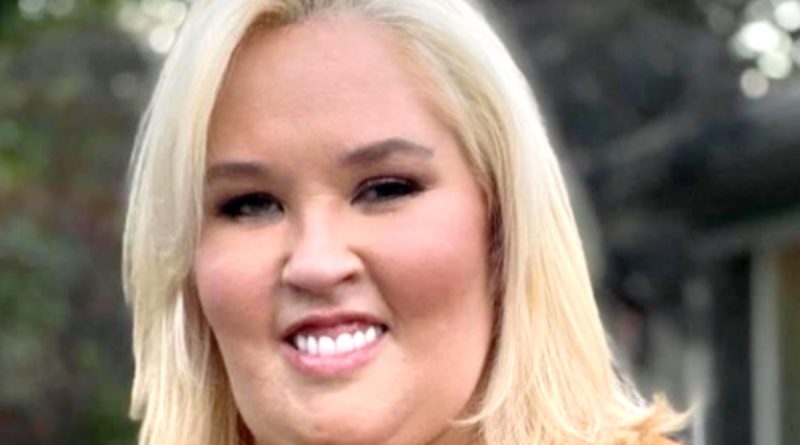 Mama June: From Not to Hot news reveals that WEtv star June Shannon has a warning for fans who tune into the upcoming season: expect waterworks! According to her the new season of Road to Redemption is super emotional and she and her family are filming at this time.

Mama June: From Not to Hot News: June Shannon Has Made Major Progress

There is great news to report for celeb June Shannon and that is that she has nearly one year of sobriety under her belt. She recently shared some starling pictures with her fans, pics that chart the amazing journey she has been on.

She posted three photos: the first when her drug addiction began, the second when she bottomed out and the third is the present day.

The trajectory is stunning and reveals that she has come a long way. 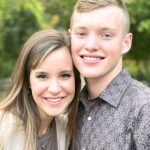 Mama June: From Not to Hot News: June Shannon Warns Fans to Get The Tissues Ready

Shannon get real as they confront her issues.

Alana and Pumpkin tell their mom how they have suffered due to her addiction and that she has to re-earn their forgiveness and trust. Nonetheless, June Shannon is resolute in her faith that they can work things out.

June Shannon lets her family know that she fully realizes how she has hurt them. How could she not know after Alana tells her that she cried herself to sleep every night after her mom left?

Obviously there is a lot of pain and hurt for the women to get through and it sounds like their emotional journey will be incredibly honest and searing.

Mama June: From Not to Hot News: Will There Be a Second Chance for June Shannon?

The great news is that the family is in a good enough space that they are filming and now communicating with each other. No doubt viewers are pulling for this resiliant family who has been through so much through the years.

The wonderful news is that the family’s matriarch, June Shannon, appears to be on the right track and is determined to stay there. In the recent past she has shared much of her progress with fans, including news of how she has undergone surgery to help her finally manage her weight issues. 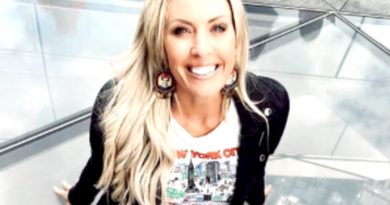 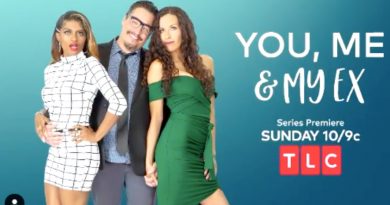 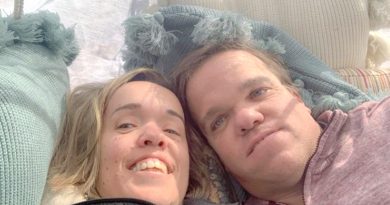 One thought on “Mama June: From Not to Hot News: June Shannon Tells Fans Prepare to Be Blown Away in Season 5”