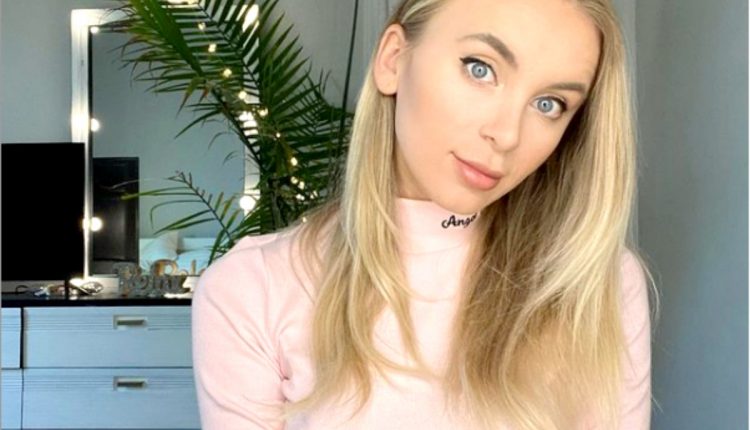 90 Day Fiancé spoilers and updates reveals from what we have seen of Yara Zaya and Jovi Dufren on 90 Day Fiance, they fight a lot. It is hard to please Yara and Jovi continues to party nonstop. These two seem incredibly different, but still are firm believers in their love for each other. Now that Yara has been in New Orleans for a few weeks, it seems that she has started to not feel so well. She took a pregnancy test and it came out positive. Now fans are slamming her, but why?

One of the main reasons that fans of 90 Day Fiance are throwing shade her way is because she has been pregnant before and they are curious if she knows how to use birth control at all. She first thought that she wasn’t able to have a child, but the first time she got pregnant, she said she was thrilled. From what we have seen on the show, she doesn’t seem to be as thrilled anymore. 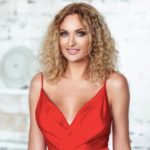 Fans of 90 Day Fiancé are concerned that Yara and Jovi have unprotected sex on multiple ocassions and if they keep this up, they’re going to have a lot of kids! If the couple has talked about how they are not ready for children, why do they not take the proper precautions? This is what fans really would like to know.

On Reddit, many of the users slammed Yara and questioned if they even have condoms in Russia. There were others that questioned what she was taught about getting pregnant and why she was acting as if she had no idea why or how it happened. Yara and Jovi have talked about how they are not ready for children, but if this is the case, why do they not use any type of contraceptive when they do have sex? There are a lot of questions and fans are genuinely concerned that Yara has no idea how babies are made.

What will happen when Yara tells Jovi that she might be pregnant? Will he be excited for the new baby or will he think she’s lying? There are a lot of questions still, but hopefully we will find out on the next episode of 90 Day Fiance. It airs on Sunday nights at 8 p.m. EST on TLC.