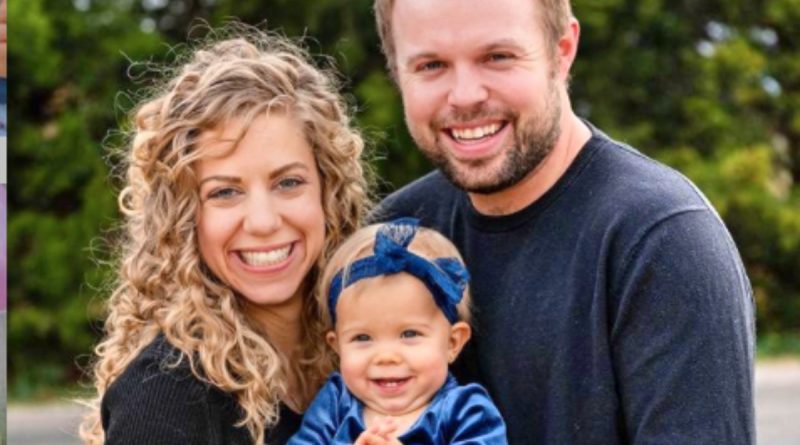 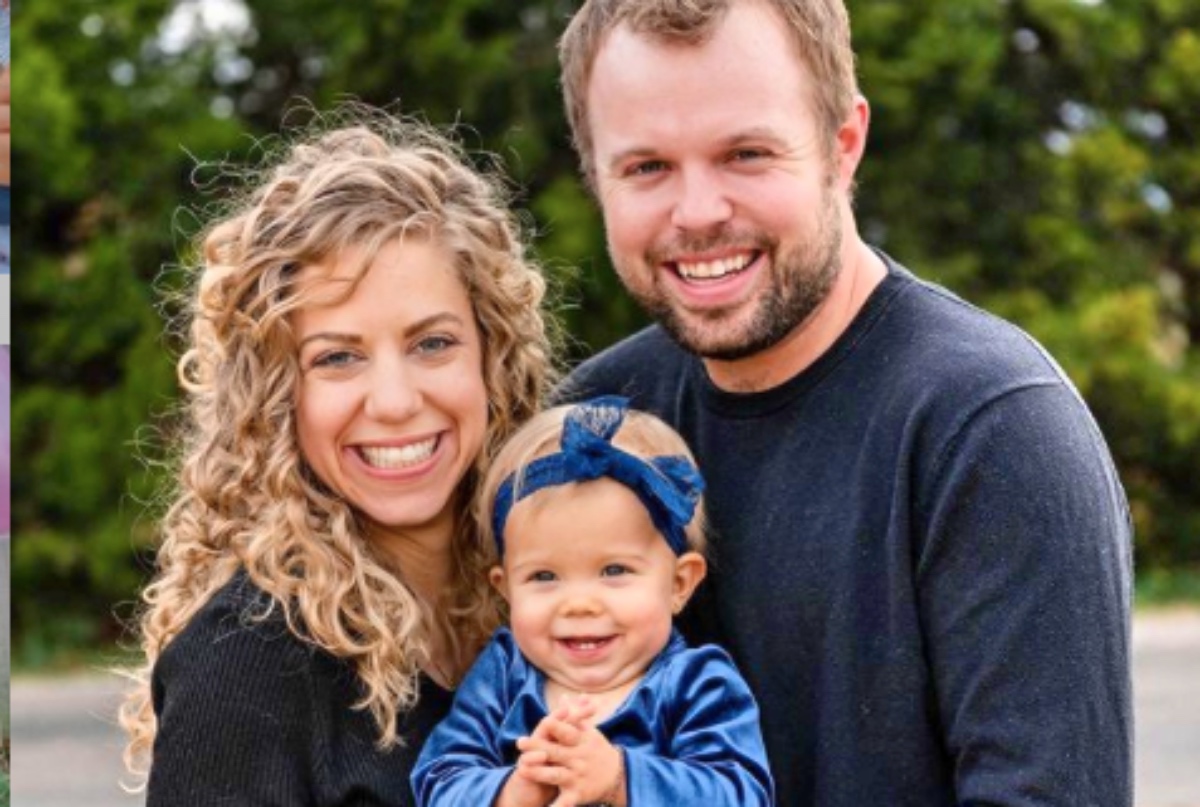 Counting On spoilers reveal when the rest of the world shuts down, Abbie and John Duggar decided to go on vacation. That’s right, the Counting On couple decided to go to Florida and experience a pandemic vacation. Many of their followers criticized them for going on vacation right now, but others called them out for going to SeaWorld as part of their time in Florida.

Taking Their Daughter to SeaWorld

Fans of Counting On were pretty disappointed when they saw that Abbie and John took their one-year-old daughter to SeaWorld. Many of their followers expressed this disappointment on their social media accounts and told them it was “stupid” and “irresponsible” to do so. One of their followers wrote, “SeaWorld is where killer whales, dolphins, etc are made to do tricks and die in early captivity. This park is cruel.”

Other critics were shocked that the Duggars would take their children to such a terrible place. Lisa Lange, the senior vice president of PETA wrote, “There’s never a right time to visit a park where orcas and other dolphins swim in circles, floating listlessly, and die prematurely in concrete tanks- but visiting SeaWorld during a pandemic is staggeringly selfish, especially when PETA just tipped off the feds to the park’s spreader potential. It’s a shame when parents teach their children to value their own fleeting amusement over the lives of others, and PETA trusts that kind families know better than to follow the Duggars’ poor example.”

SeaWorld Has Been Criticized  For Their Treatment of Animals

SeaWorld has been criticized for many years over the way that they treat the animals and how some of the trainers have actually been killed by the animals as well. There was a tragic death of a trainer in 2010 when an orca pulled her underwater and then killed her. Although SeaWorld claims that is it “one of the world’s foremost zoological organizations and a global leader in animal welfare, training, husbandry, and veterinary care”, some critics still think that the way the animals are treated is horrifying.

SeaWorld continues to operate, even during the pandemic and many critics have said that they do not have pandemic regulations in place and they have been reported several times to the state of Florida. 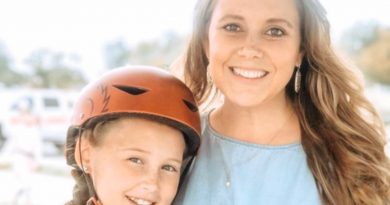 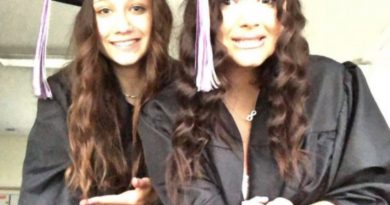 One thought on “Counting On Spoilers: John and Abbie Duggar Loudly Condemned By Fans and PETA”