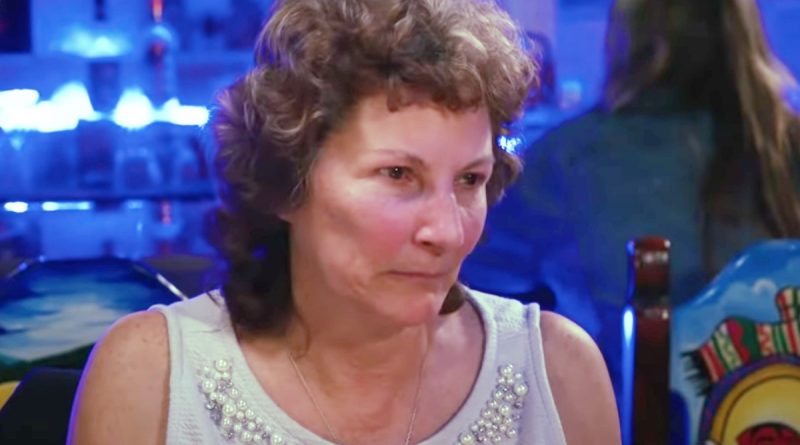 90 Day Fiancé spoilers say that while fans have certainly seen a lot of questionable parents say and do questionable things on the hit TLC reality show, Brandon Gibbs’ parents, Betty and Ron, might take the cake. As a matter of fact, some people think that Betty is more than just a little overbearing and narcissistic, she’s completely obsessed with her son and wanting to keep him home at all costs. Talk about a nightmare of a mother-in-law, right? With that said, we’ve got five reasons below why so many fans believe that Betty and Ron just might be the ‘worst ever’ on the show. Check it out below and let us know what you think.

Brandon Is A Late Bloomer For A Reason

It wasn’t too long ago that Brando admitted to being a late bloomer and being interested in the opposite sex much later than his friends. Of course, many critics would say that Brandon is a later bloomer for a reason. That’s because he had two parents who were so invested in his life and making sure that he would spend the rest of his life on their farm that he didn’t even have the time to think about girls, let alone try to get to know them. 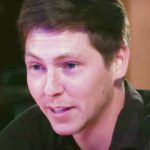 Betty Has No Respect For Julia And Brandon’s Relationship

It goes without saying that Betty certainly has no respect for Julia and Brandon’s relationship and the fact that they are two adults trying to make decisions on their own. Sure, it’s without a doubt that 90 Day Fiancé Betty is just trying to avoid a pregnancy from happening as she will most likely be changing all of the dirty diapers, but you can’t avoid the inevitable from ultimately happening.

You Can’t Keep Him In His Diapers Forever

Speaking of dirty diapers, it’s about time that Betty treat her son like the adult that he is. Brandon is no longer a little boy who needs his dinner cut in front of him. Betty doesn’t seem to understand that. Apparently, she’s the kind of mom that thinks it’s okay to keep her son in diapers for ever because she simply doesn’t want to let him go. 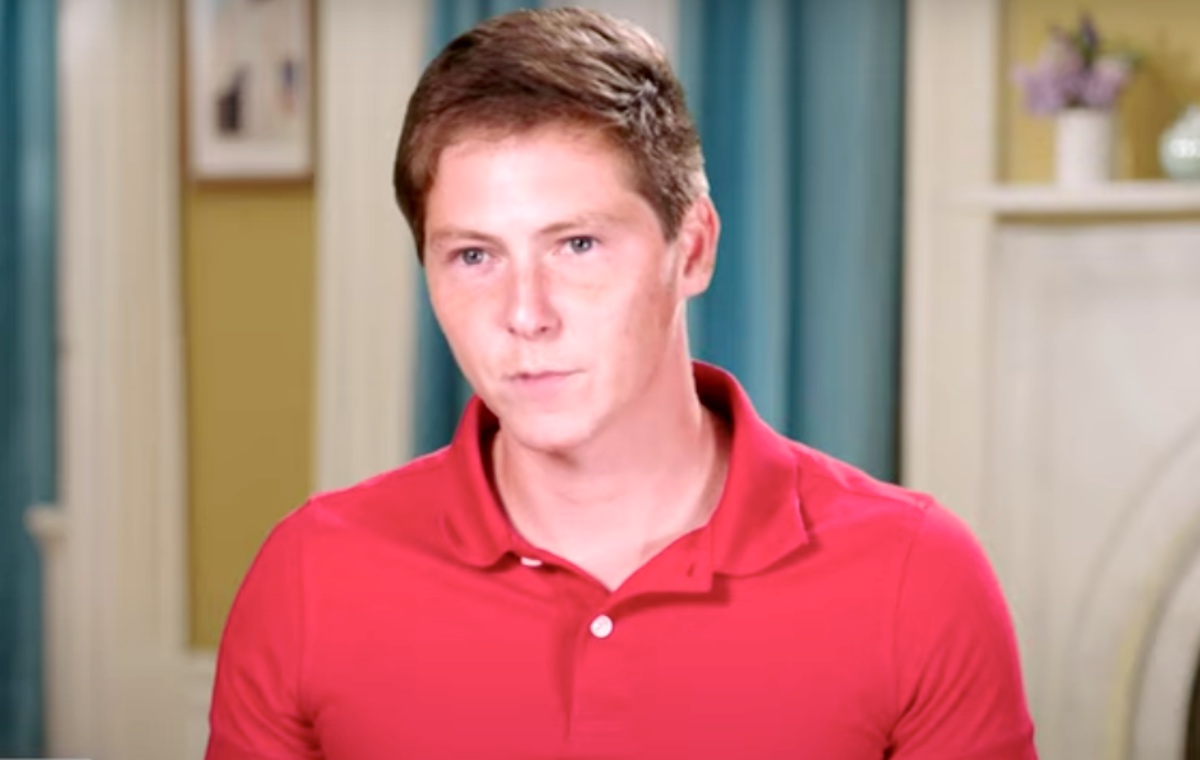 This Is Parenting Gone Wrong

Eventually all birds leave their mother’s nest, right? After all, it’s every parents job to give their children the skills and tools they need in order for them to make it in this world. Betty doesn’t seem to see things this same way. Simply put, this is parenting gone wrong as she can’t even accept the fact that he has a fiancé that he wants to share the rest of his life with.

Their Breakdown Is Troublesome For Viewers

When Brandon told Ron and Betty that he and Julia decided it was time for them to move out, their on-screen breakdown was quite troublesome for a lot of viewers. They had a very hard time accepting that they were no longer a priority in Brandon’s life. 90 Day Fiancé cast member Julia might want to be super careful because all the signs are already there that say Betty and Ron will turn out to be the kind of in-laws that make nightmares come true. Watch this space as we have a feeling there is so much more to come!

Be sure to catch up on everything happening with 90 Day Fiancé right now. Come back here often for all the latest 90 Day Fiancé spoilers, news, and updates. 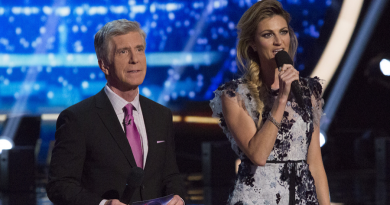 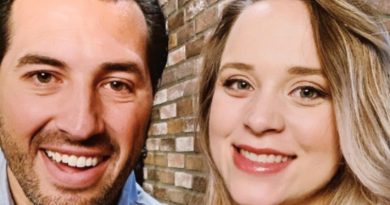 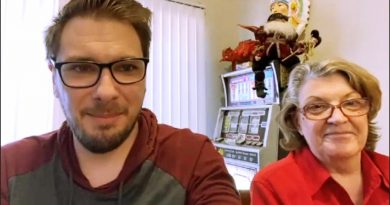 One thought on “90 Day Fiancé Spoilers: Here’s Why Brandon’s Parents Might Be The Worst On The Show”